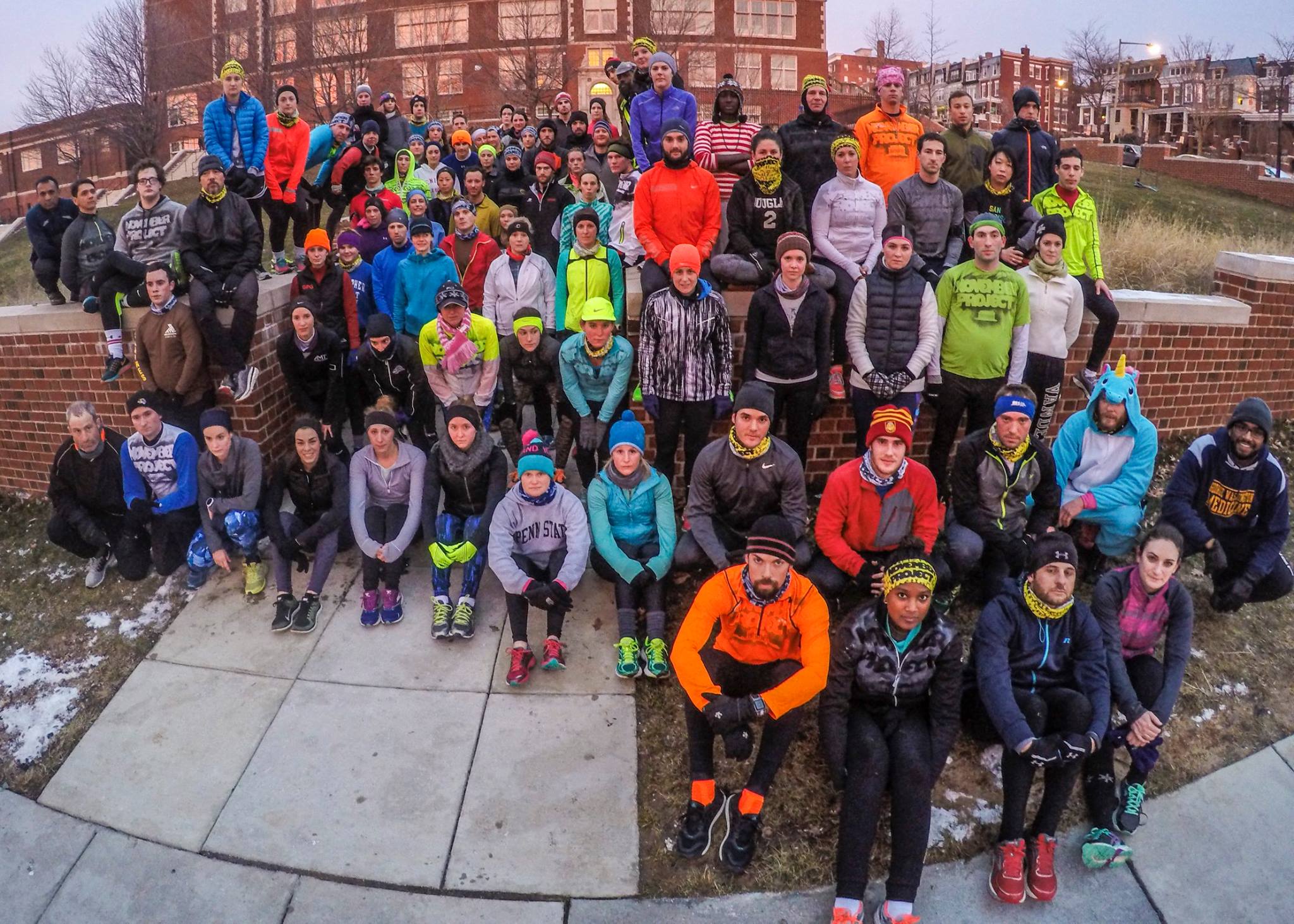 Danny, Steve and myself consider each other to be amongst the most brilliant, enlightened, and captivating people around.

Truth is, our jokes are getting old, (although, we’re in fact getting younger – it’s very similar math to when Danny says there’s 1 minute left in a workout), our inspirational calls to be #weatherproof when we’ve had the moderatest winter in recorded history (ever since Steve started his PhD in recording mildly interesting things through science), and Kaelan can’t decide if it would be a funny joke to write, Kaelan’s too pretty to write blogs or if people would think she’s lost her mind, this isn’t a diary you can’t just write how pretty you are.

BIGGER TRUTH IS, we actually think YOU, given a platform with a limited readership and several to multiple facebook reposts, 0-2 favorites on twitter and a sometimes possible but usually elusive RT, could really make something of it. You all came for a reason, and then stayed for a reason (cute boy, different cute boy, amirite?). And turns out, a lot of you are much more eloquent at sharing your who/what/when/where/why than we are, and it’s just a shit ton more meaningful coming from you.

You don’t have to sound like you wrote it after three too many beers and can’t stop the NP word vomit. It doesn’t have to sound like you might name your first born November and change your last name to Project. It should include at least 2 thinly veiled mean girl references (I like to lead by example). It should be honest, include the words November and Project from time to time, and be somber or funny or serious or a real roller coaster.

There are no rules. You’ve probably read guest blogs:

and if you’re HERE, then you’ve read this trash. So, you may do as you like, get creative, speak from the heart, probably spell check (Steve already spell checks for two other co-leaders who I won’t name and would rather not take on a third), and email it to one of us.

Logistics or technicalities: these blogs will come out wednesday, we may take one a month, we may take more, you will usually have to wade through a couple sentences of “announcements” for people who don’t listen to them at the actual workout, you will still hear from us, via the typed word. Put your beautiful words with a face at a workout by letting us know you’re sending us one.

Cue music, the world is your oyster, be mighty with your pen. MAYBE YOUR WORDS WILL BRING MICHELLE O. TO THE WORKOUT. NO PRESSURE.

AND THIS MONDAY IS AT MERIDIAN HILL PARK. PLZ TELL EVERYONE YOU KNOW AND 4-7 PPL THAT YOU DON’T KNOW AND ALSO BRING A SHUVEL.