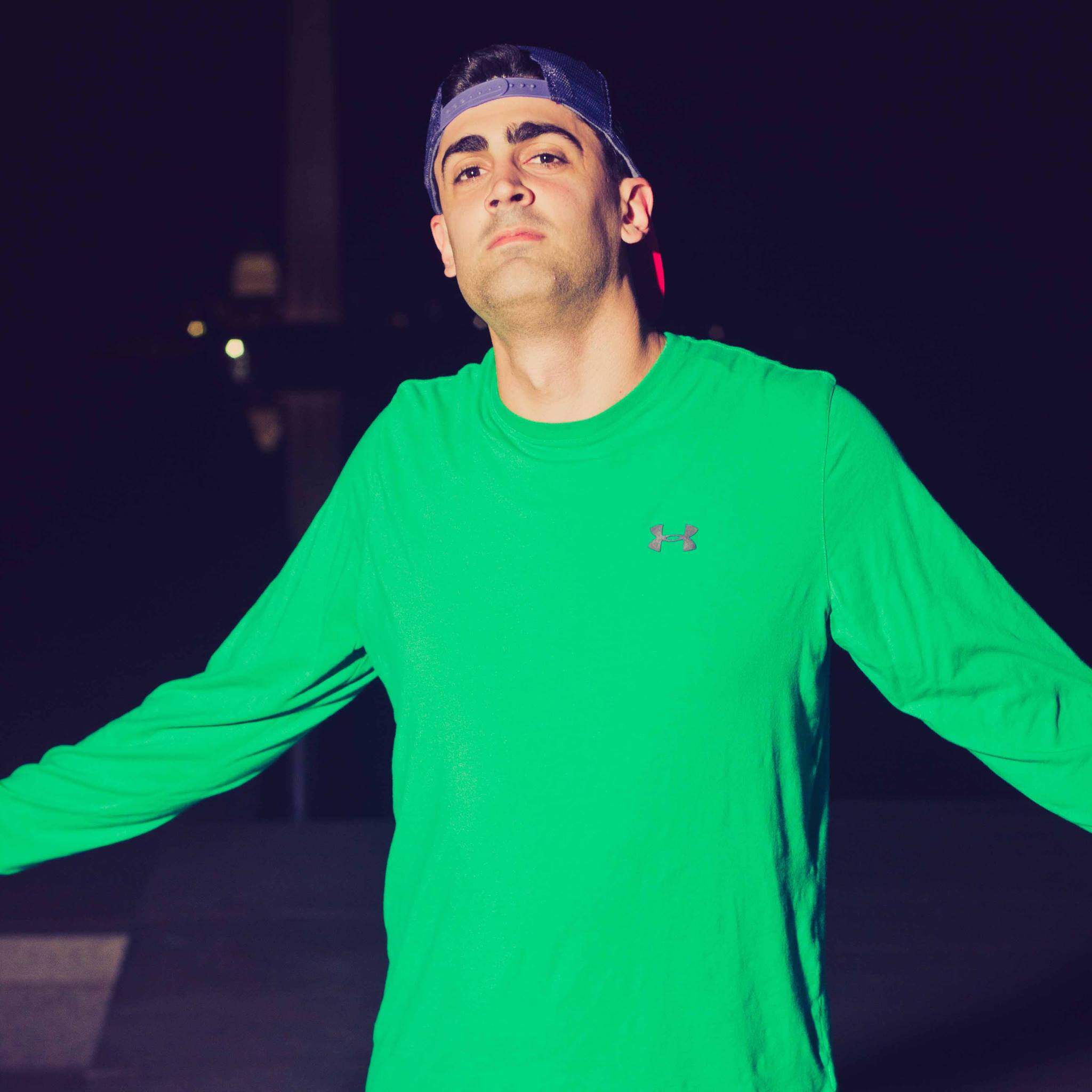 FRIDAY at 6:28AM your ass should be HERE. You hand it to us, and we’ll hand it back to you. SOUNDS LIKE FUN. That’s all I’ve got, so WILD LOVE and now…

…without further ado, because our boat wouldn’t swim straight without him, ladies and gentlemen, Mike Lembo:

Like so many others, I used to make the typical excuses. I watched my wife run half marathons every year and told myself that I could never run that kind of distance because I have bad knees. I watched people complete them using walking sticks to compensate for debilitating illnesses. I watched people of all ages and fitness levels getting out there and DOING IT. People who without a doubt had excuses, but that didn’t stop them. I watched them all cross the finish line and continued to stick to my excuses.

385 days ago, I showed up to a 5:30am workout with November Project. My first day at November Project, I didn’t complete the workout. I didn’t do all 17 logs. I might have finished 10 before walking. I probably even double counted one or two of them to make it end quicker. It sucked, and that’s why I came back. I knew that this was where I needed to be if I wanted to stop calling myself a “former athlete” and become a better version of myself.

More than anything else, I want to be a beacon of inspiration. Not because I can run faster or farther than anyone else. Not because I have the face of a young George Clooney and the body of a knockoff Michael Phelps. It’s not so obvious because I didn’t lose any weight or overcome a chronic illness. I overcame a relatively non-existent problem. The kind of thing that keeps most people on the couch day after day. Just the usual bullshit. I want to be an inspiration to the people with your boring every day excuses. People who let their problems prevent them from achieving that sense of accomplishment that comes with hard work and its results.

Thank you NP for your ongoing support. I couldn’t have gotten to this point without each and every one of you.

Okay this is Kaelan again, but can we just all take a virtual walk down Lembo’s memory lane and appreciate this? (It’s relevant because he talked about her. RIIGHT?)