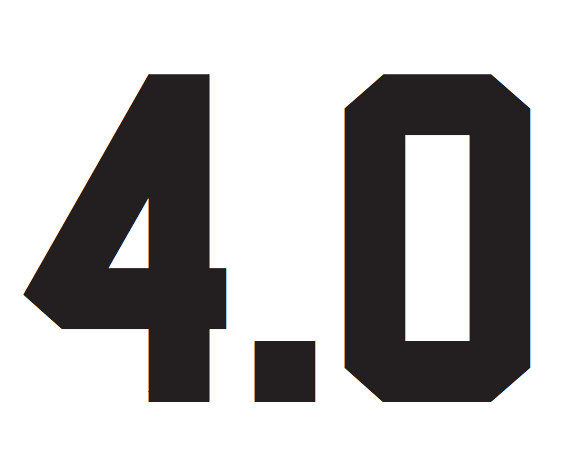 The #NPSUMMIT, for those of you who have never been, is the biggest NP gathering that takes place only once a year. The weekend has an energy that is unmatched and has grown into a homecoming feel that Co-Leaders and members all get to share. What started as a way to get all the of leaders around one table back in 2013 has grown into something bigger and better than we could ever imagine. The November Project Summit will not disappoint. Join us. read more

AAAAHHHHHHHHHHHHHHHHHH. That’s as much as I can physically muster about this morning. I 100% definitely shed a tear (or two) as ONE HUNDRED SEVENTY EIGHT fucking beautiful people just showed up  to November Project Baltimore. Let this go down in history on this day of 11/5/14 #YearbookPhotos. Sur-freaking-real. read more

Recently, the Television visited Boston to tell the story of 10 cities of November Project or #Power10 as we call it. Despite our best efforts to include our friends from all the tribes the piece ended up being another BG/Bojan hype. So the #Power10 decided to combine their efforts and spend millions of dollars of production budget to produce this masterful edition of Universal Television Industries – UTI Breaking News! read more