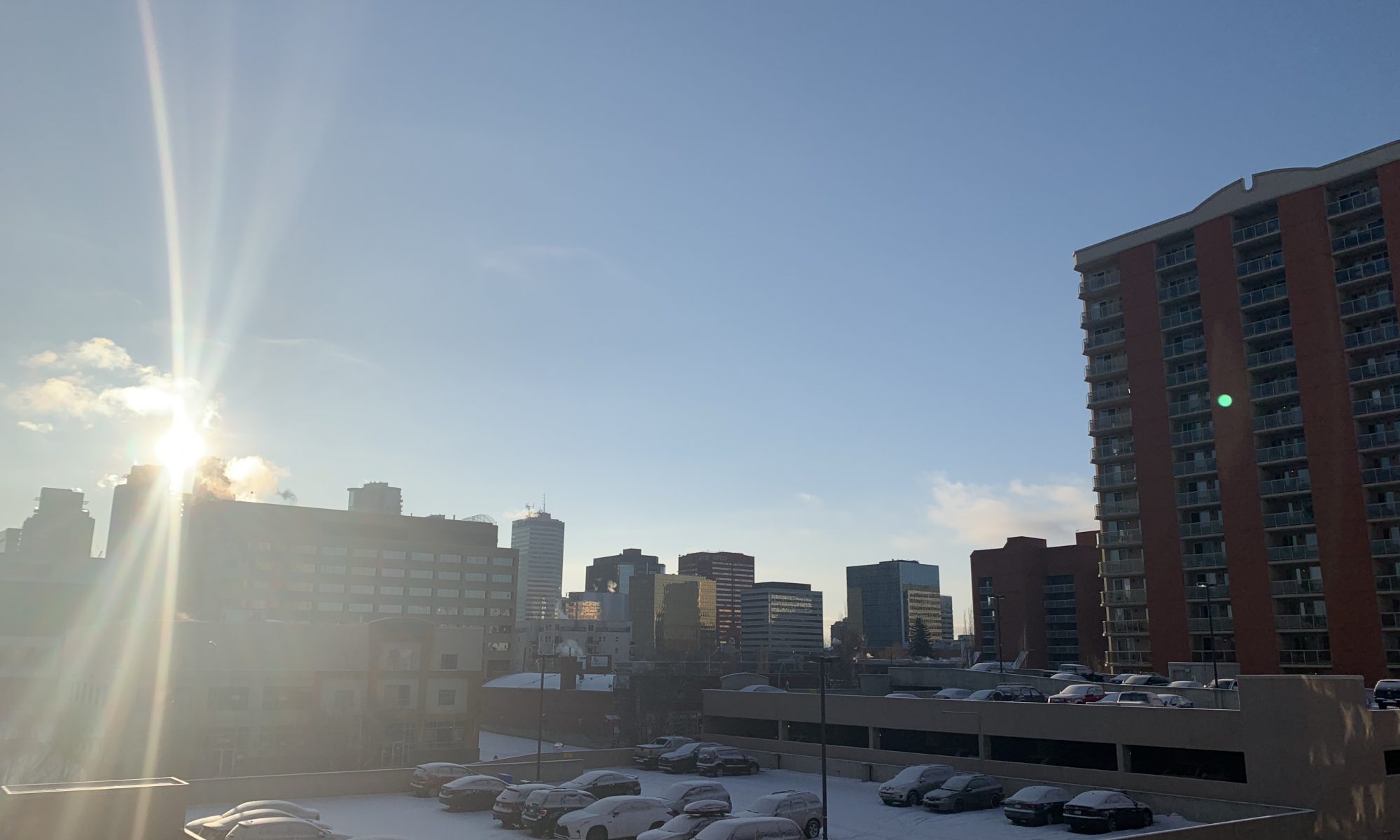 It has only been 6 workouts, but it feels like an eternity. I’m really curious as to how everyone’s dealing with this transition to being stuck inside our own homes.

Here’s what’s been happening on my end:

We made a frozen pizza for dinner, and when Dayle put the plate in my hand, her instructions were “don’t burn your face!” Well, I immediately tried to eat the pizza and a piece of cheese fell off onto my lip and burned it. Yup. I burned my face. This really shouldn’t be out of the ordinary for me, but I’m going to blame it on self-isolation. It has thrown everything way off. read more 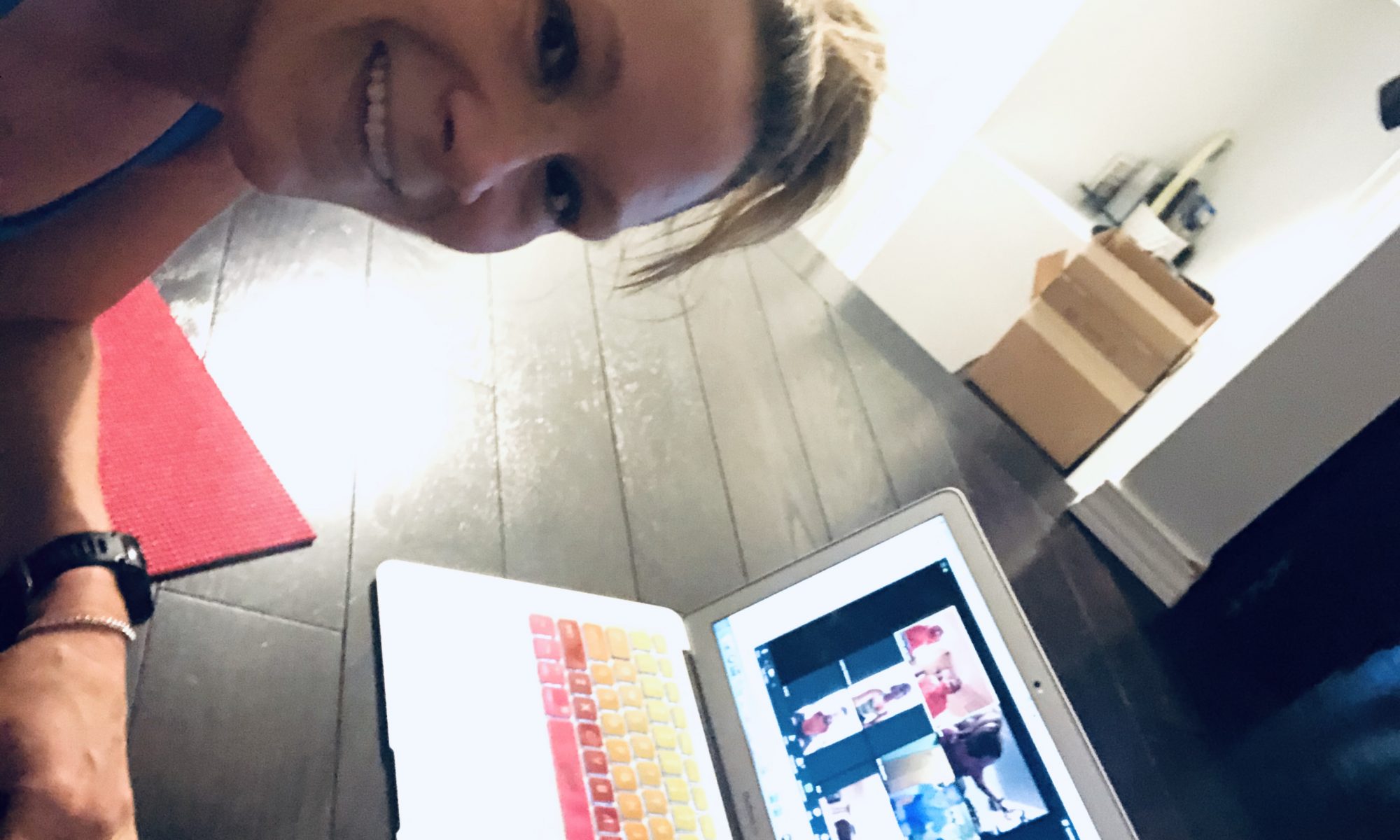 It’s hard to believe that’s it’s been less than one week since we’ve been presented with some pretty major detours to navigate. With changes to NP as we’ve known it, work situations, family situations, and the overall global situation – we’ve had to shift dramatically from what we’ve ever known. However, during this time of uncertainty, some things will always remain the same and, while challenged, our strengths will emerge. read more 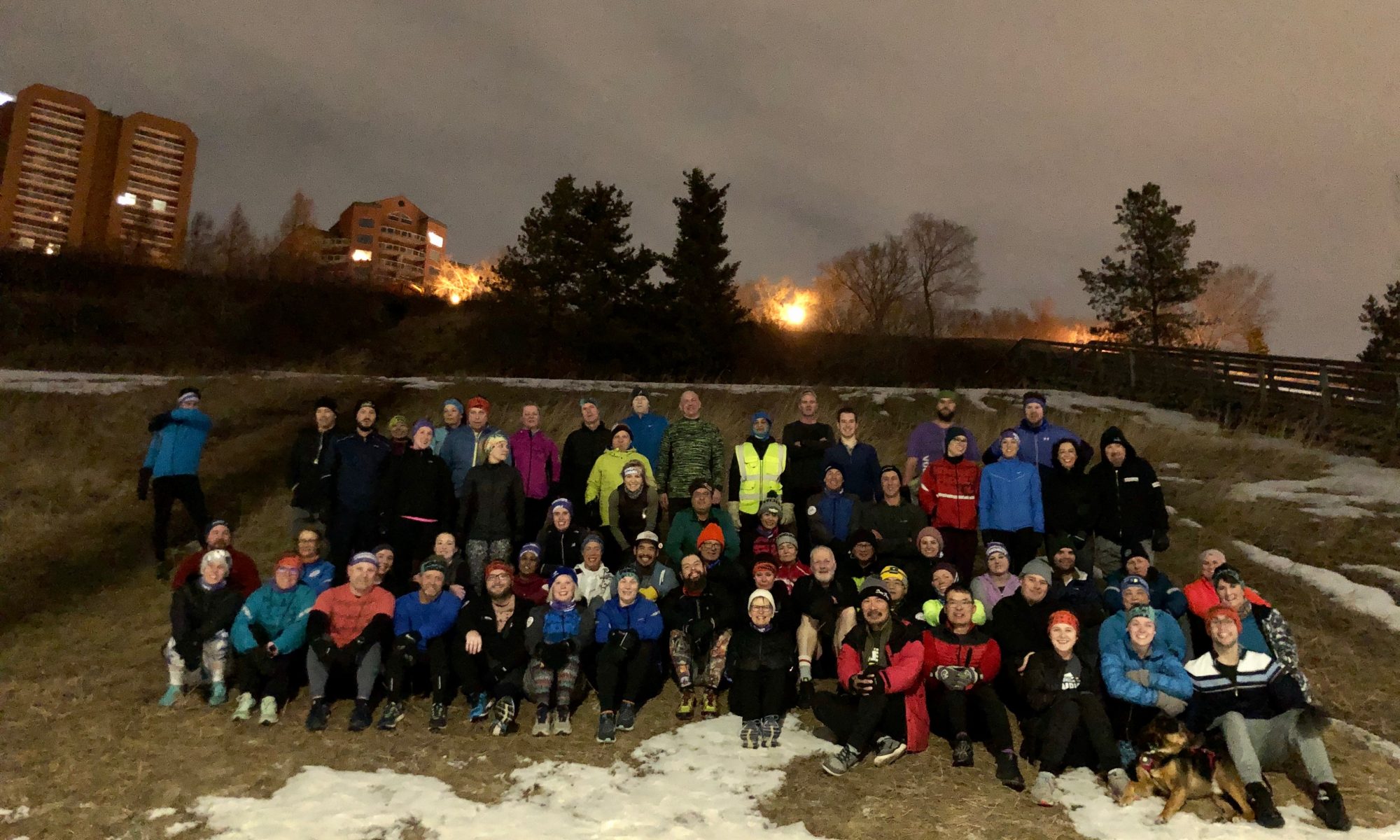 UPDATE: Please see the most recent messaging online ” November Project workouts in all cities are canceled. Join our weekly workouts online that you can do from home that will be posted each Tuesday. Use #NP_Continues to keep us connected. Lastly, please SHARE out this post today. Thanks for your support. “ read more 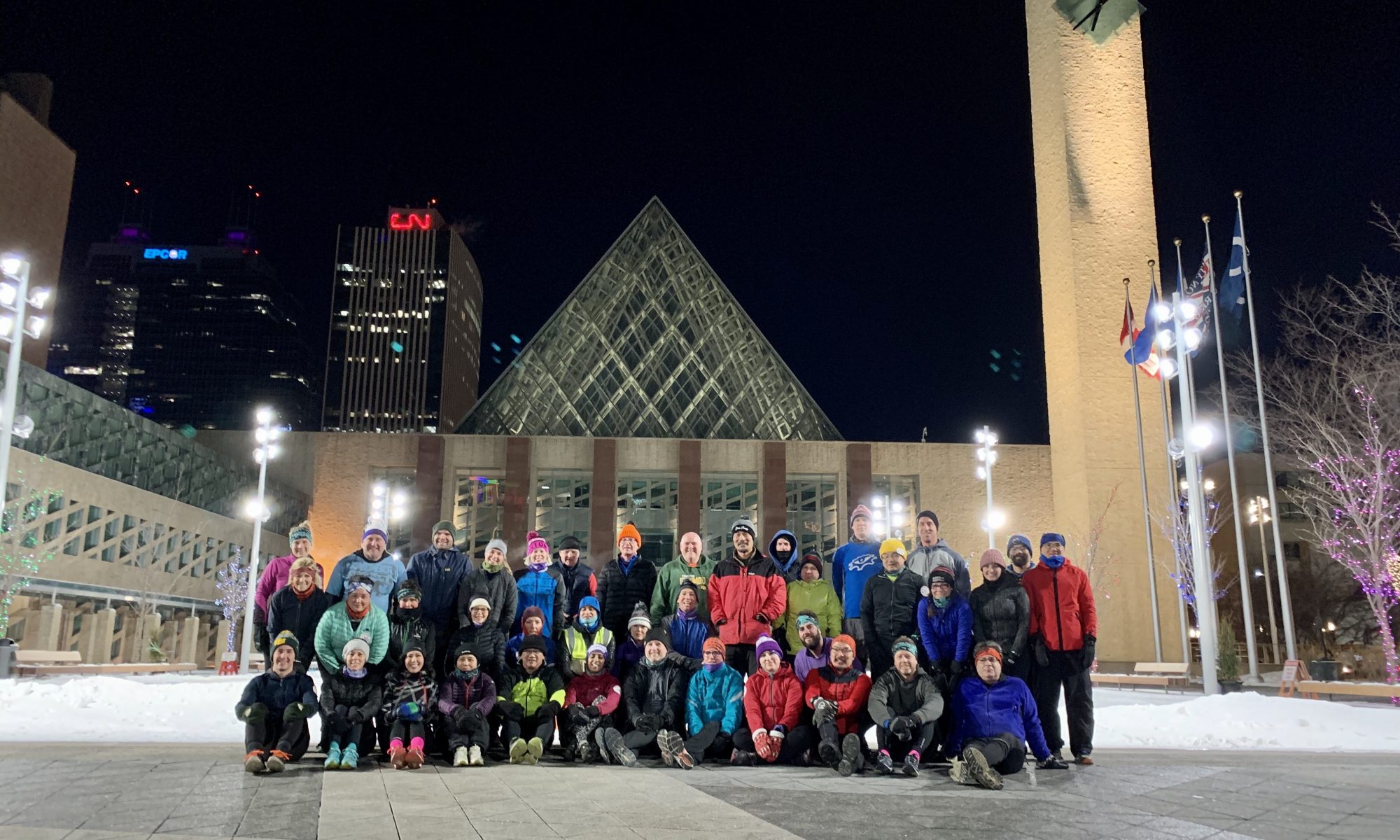 It may have gone unnoticed this morning, but we haven’t done a workout at city hall in a few years. It actually had the same vibe as some of our earlier workouts – realizing lunge walks are pretty rough – making fun of the music playlist – and posing for a photo with the pyramid in the background. We were going to add some bicycle kicks into the workout, but there wasn’t a lane for it. I’m still not in love with the Squat/Deadlift combo. Mostly because I think it’s a hard transition and it compromises form. We just end up doing this weird reach over and touch your toes thing. Maybe it’s just me though, and my brain is not connected to my body properly. Either way, we went through another disappointing game of What’s in the Bag this morning. AND, while this may have been the darkest workout we’ve had in about a month, the photo is somehow the brightest. read more 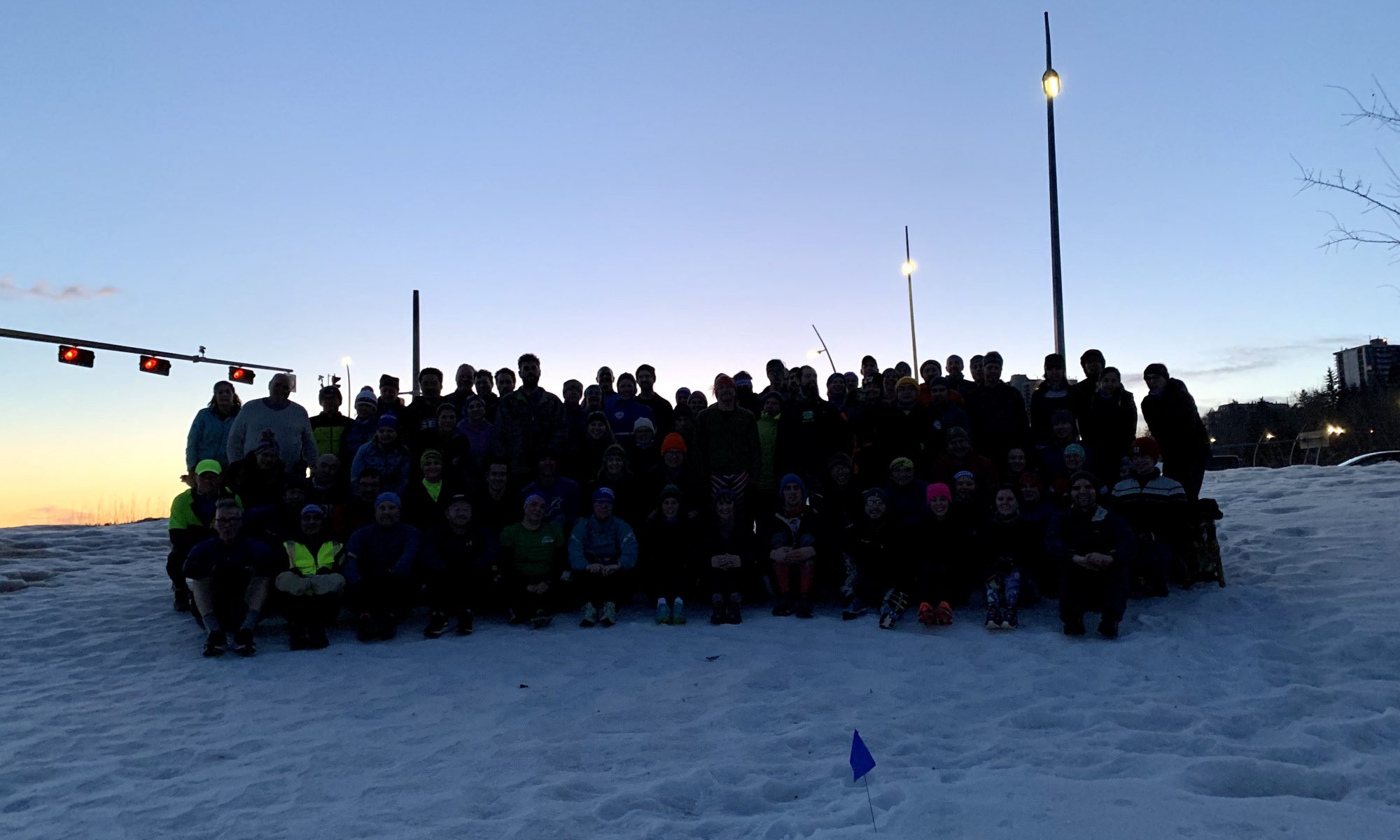 My new favourite game is, what will the sidewalk at the hill look like on Friday mornings. What I think will be there in terms of ice/clear side walk, never lines up with what is there. Shifting gears, today was a disappointing day for our favourite game “What’s in the Bag?”

Many of the NP jokes are a “you had to be there” type of thing. Anyone CAN be there, and we definitely hang on to some of these inside jokes well past their expiry dates. (eg. the DBAD rule, Jen’s gotta go to work, etc). The whole “What’s in the Bag?” game, is so hilarious to me. If you’ve come to NP between November and today, you’ll know what it’s all about. However, if you haven’t been, it sounds like the most ridiculous thing on the planet. I’ll take that one step further. If you’ve been following along, you’ll know that there are 11 #NPbuttons that you can collect throughout the winter. A large majority of those buttons will have no meaning to most people, but everyone at NP will know, recognize or understand them. For example, one is a can of spray paint. Specifically, it is a can of Krylon Flat Black spray paint. That’s the spray paint we use to tag our shirts. Completely confusing to almost everyone else, but somehow normal to the world of NP. Yesterday, my brother sent me a screenshot of a text with one of his friends. His friend had seen a little girl wearing an NP button of me and was so confused by it that she wanted to take a picture of the little girl. She tried, but the girl’s mom gave her a strange look, because strangers taking pictures of your child is a pretty alarming thing. Anyway, the whole situation is another reminder that the world of November Project is extremely weird. It’s so weird, and I hope that it never changes. By the way, with only 2 buttons to go, and 1 month left before we’ve released them all, I’m so curious to see who has been able to collect them all. If you got the 9, or are even close with 8, we want to know about it. To me (and maybe only me), this is just as exciting as the Oilers’ Playoff race. read more 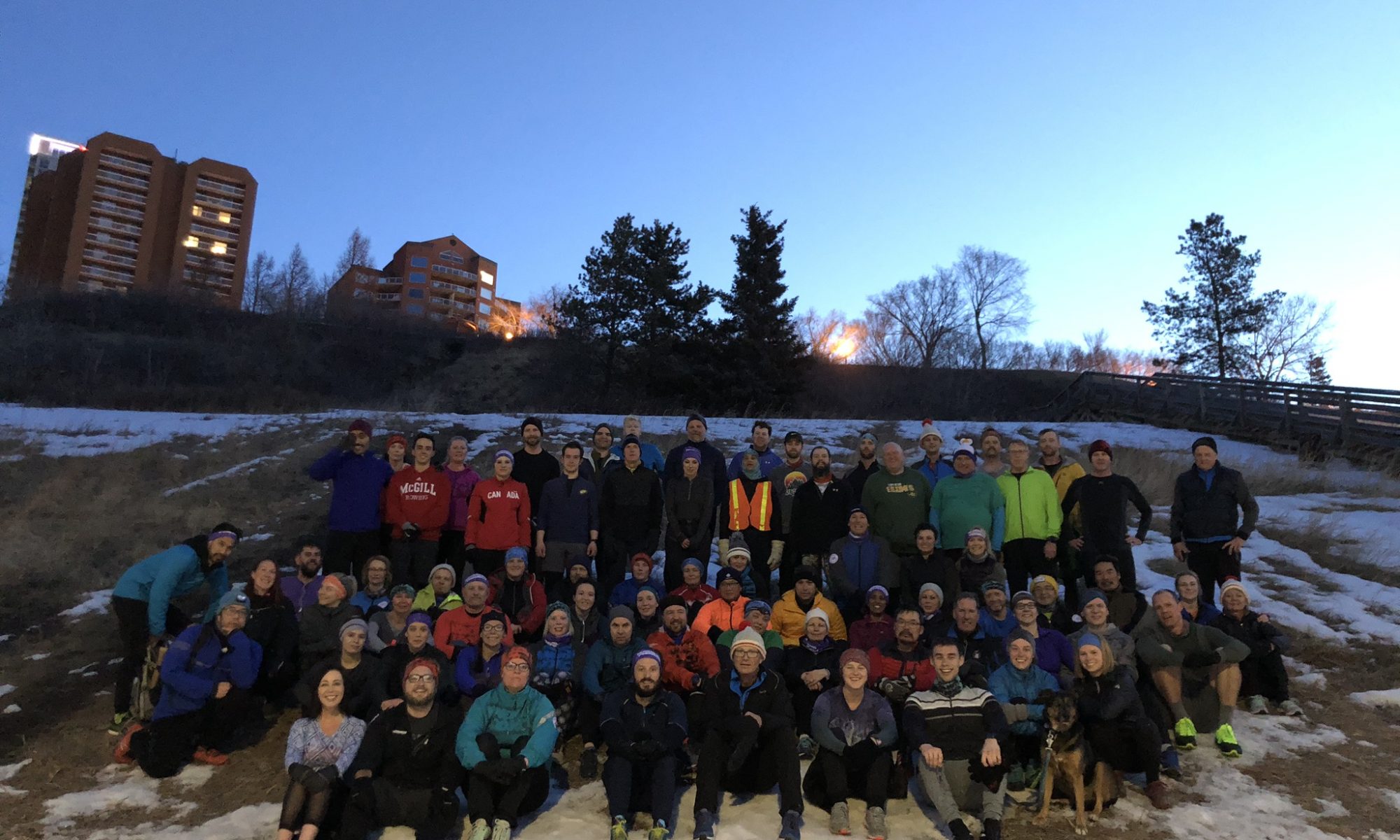 What’s the catch? What are you trying to sell me? What’s the ulterior motive? It can’t be that easy/simple/straightforward/uncomplicated

But guess what?! It actually is that simple!

November Project has always been simply about building community using free fitness. No strings attached. We aren’t going to try and sell you anything. We aren’t going to push anything on you or have expectations beyond asking you to just show up, give it your best for that 30 minutes and simply be a kind human being. read more 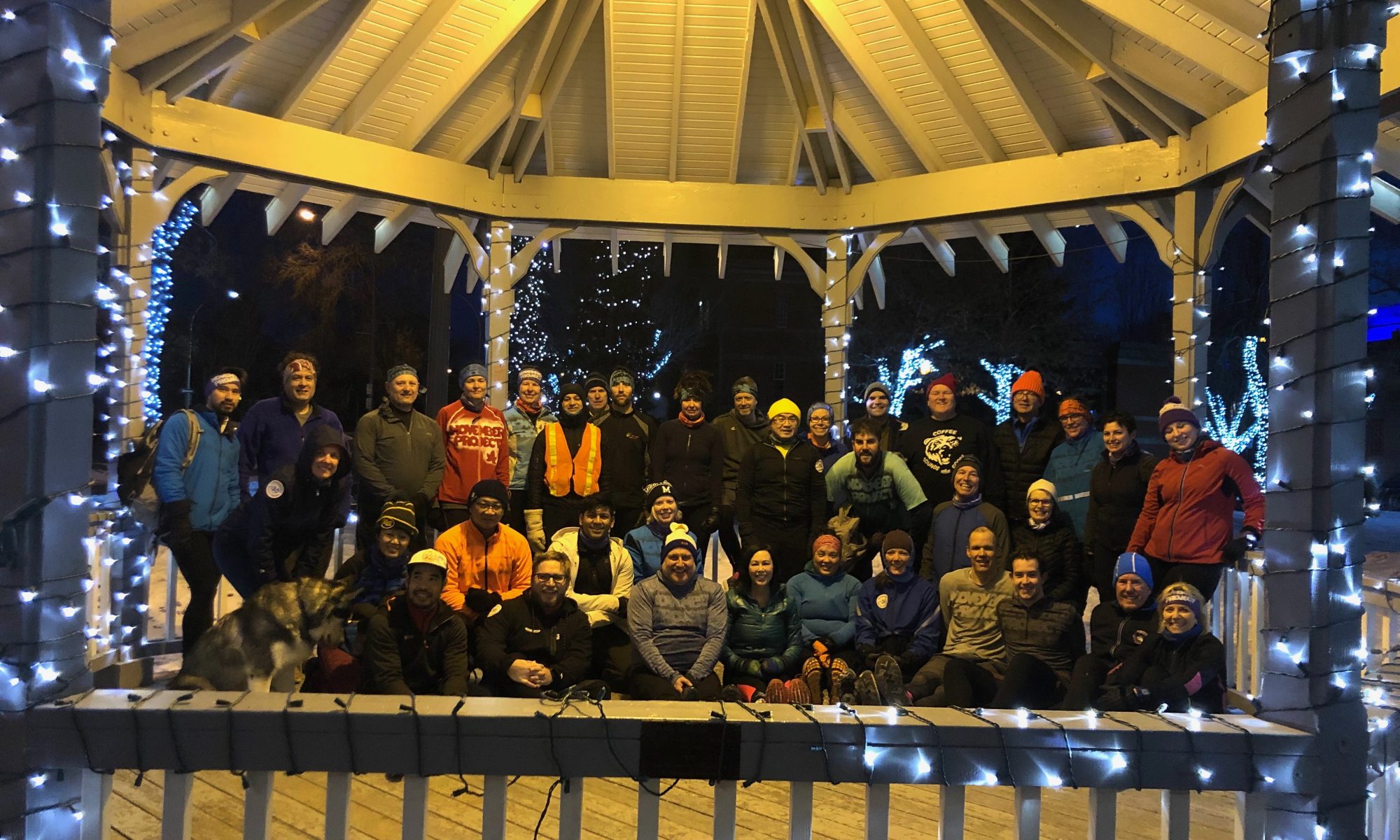 For today’s blog, I’m actually going to write a part 2 to what Rob wrote last Monday. To recap, we’ve been going through the November Project’s Community Agreements in a bit more depth and I wanted to reflect a bit more on the identities part.

Our emotional experiences and social attributes define our identities. We respect and celebrate those unique traits that make our communities more vibrant and diverse. read more 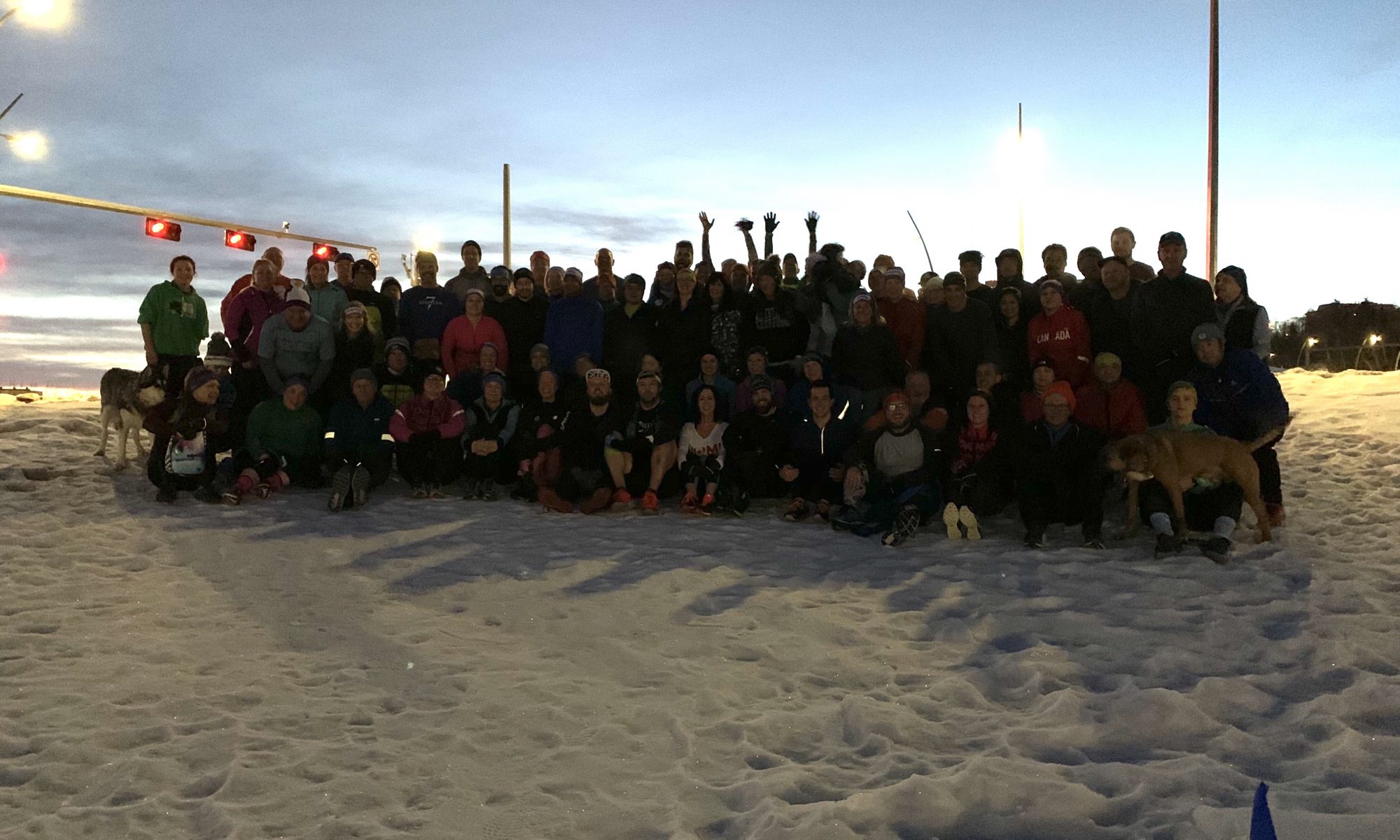 And those who run in at least one group appear to enjoy running more than the lone wolves by a wide margin. This holds true for every country we surveyed.

Some of you may have already looked through Strava’s Why We Run project – it’s an interesting collection of survey data gathered from 25,000 Strava athletes who shared their whys. read more 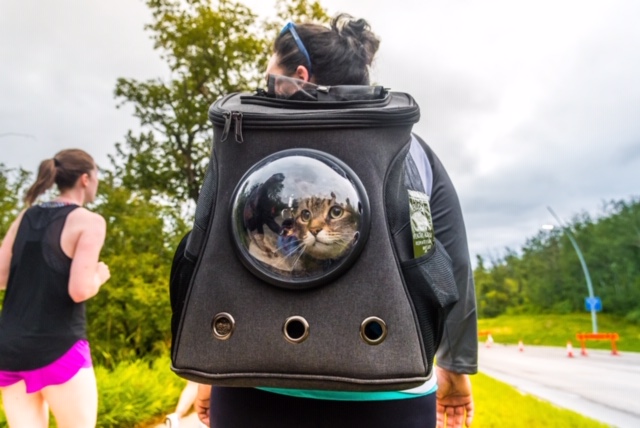 Before we get to the main attraction a couple quick notes about this morning’s workout: 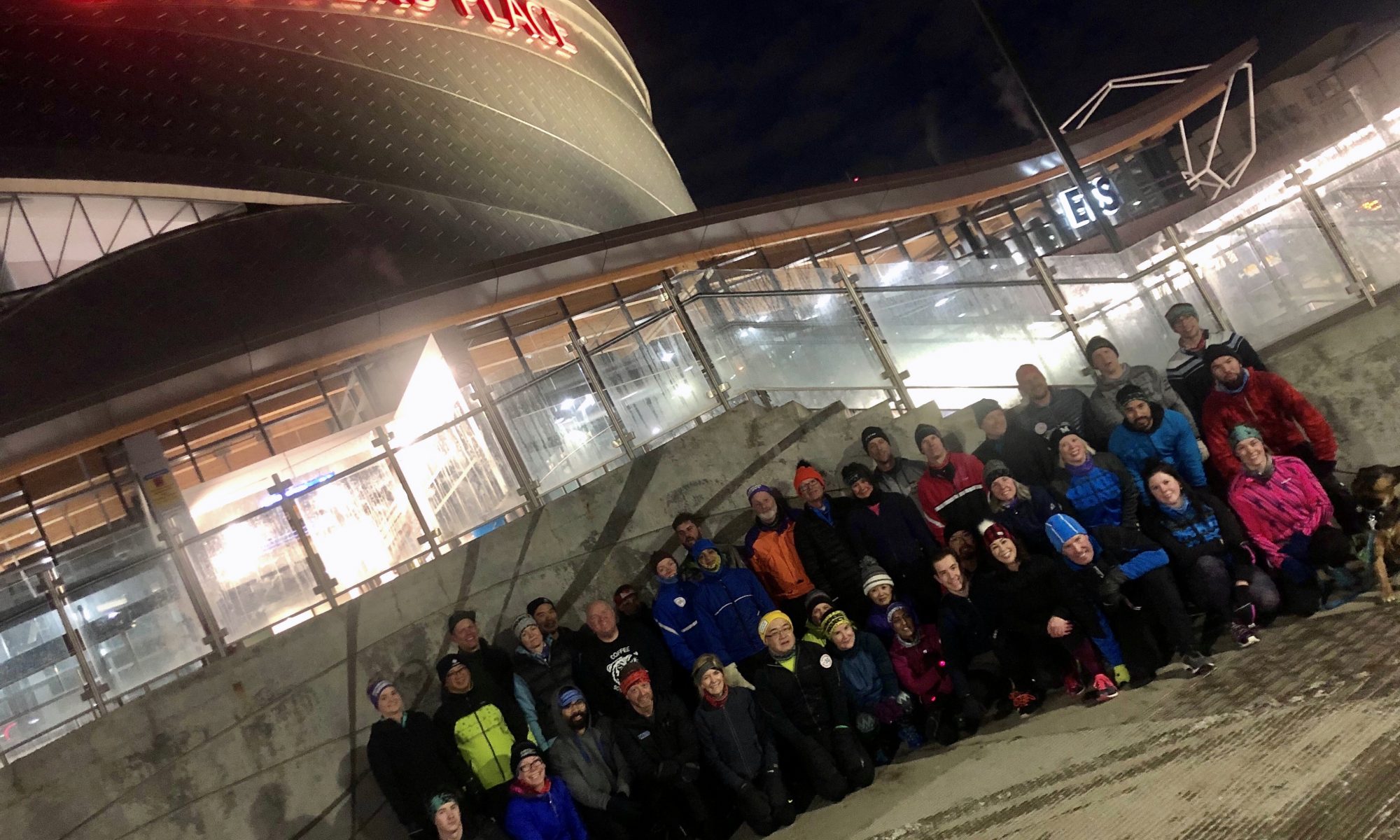 Whoever you are, you are welcome to come workout with us.

Our emotional experiences and social attributes define our identities. We respect and celebrate those unique traits that make our communities more vibrant and diverse.

Time and time again you prove that this community is made possible by you choosing to show up. The idea is that whoever you are you will find solidarity in the collective drive of individuals pushing themselves during this 30min exercise. That works only by constantly embodying the above quote. Respecting each other for who we are and understanding that our individual traits make us collectively better, provides the building blocks for a group like this to thrive and grow. Not just in our city but across 52 others around the world. We are pretty far away from Toulouse France, not exactly close to Amsterdam, and Queen City can still be hours away, even so each group stands by this agreement. A collective understanding. read more