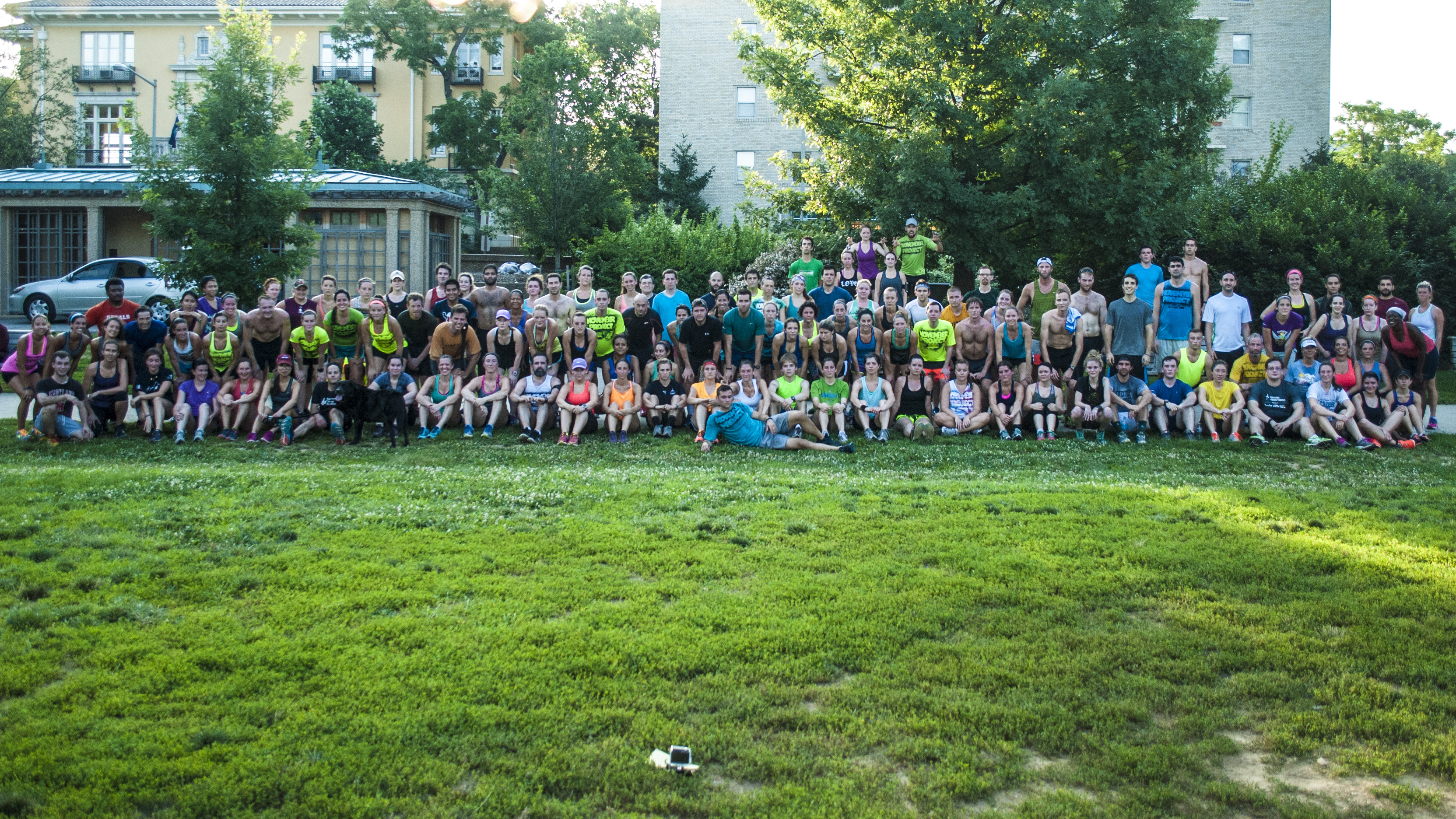 We like to get crazy. We like to get weird. We like when people give us strange looks because it makes them wonder ‘Why are these people SO happy?’. Today’s blog is a little on the serious side. We’re as serious about fun and free fitness as we are serious about the larger things in life. An incredible guest post coming your way:

Last summer I got hurt.

It was the kind of hurt that causes a shift in your life, something that rearranges your story into Before and After It Happened. It’s a page of this story I’m living that I wish I could rip out, rewrite, redeem- anything that would free me from this new part of my identity that I didn’t get to choose. At 20 years old, on July 20th, 2014, I became a survivor of sexual assault.

The pain of it cut me to the core and it scared me, so I did what most of us do when confronted with our own brokenness. I ignored it. This worked for a while. But less than a month later, the facade began to crack, and suddenly it was inescapable. I could no longer deny my brokenness, because it had seeped into every part of my life. My relationships, my health, and my soul were suffering.

Healing is hard work. It requires looking your brokenness in the face, and trying to recognize yourself in it. Finding what’s left and using it to remember who you were Before, reclaiming your right to an After.

Little by little, I have come back. I have fought not be defined by one event that took my peace of mind and safety and confidence and faith.

There are days when every Bill Cosby and Josh Duggar and the whole dark line of sexual sinners seeping into mainstream media  take over my twitter feed and my peace for the day because they are reminders that safety and security can’t be taken for granted and that I am never not someone who was sexually assaulted.

But luckily, those dark days don’t get the last line. Because I get to choose how to write the rest of my story, and I’ve decided that this story, this life, is about choosing to show up.

Showing up to November Project turned November 12th, 2014 into another one of those Before and After days. Before NP, dark days were filling the book. After NP, love and light began to hold the pen again.

Now there are days like the Monday on the hills I had a few weeks ago, when I ran four entire hills without walking, after over 6 months of running one and a half at most.

There are days like the first Sunrise 6K, when I was the very last of the NP DC tribe to finish but the proudest last place racer you’ve ever seen, because I was the fastest I had ever been, with my entire tribe rooting for me.

There are days like the Friday before I graduated from college, when I got the Positivity Award, happily stunned at what I held in my hands as I stood between Steve and Kaelan, knowing I might not have made it through senior year without what they’ve helped to create.

The truth is that days are just better when they start like this. Within a huddle, pressed close to my tribe, as we bounce and we hug and we yell good morning to our city because fuck yeah, we are good.

I am good, here. Here with the friends I’ve made and the family I’ve become a part of. Here pounding the steps of Lincoln, climbing the hills of Meridian, and anyplace that this tribe has taken me, because when I show up, the tribe is there and it doesn’t matter what we’ve been through or how we got there or how fast we are. All that matters is that we show up. We show up and we run and we leave, but we go on with our days better for it, because something real and bold and magical is happening in that time that we are together.

It’s been a year, and today, in the ‘After NP’ era of my life that I am so lucky to be in, July 20th is a good day. I’m still healing. Still running. Still showing up. Again, and again, and again.

I’m Chris, and I found a way back to a fiercer, fitter, happier me when I joined this tribe, and I am so, so grateful. Thank you, November Project, for offering me an invitation to show back up to this beautiful life I have ahead of me. I promise to keep showing up.