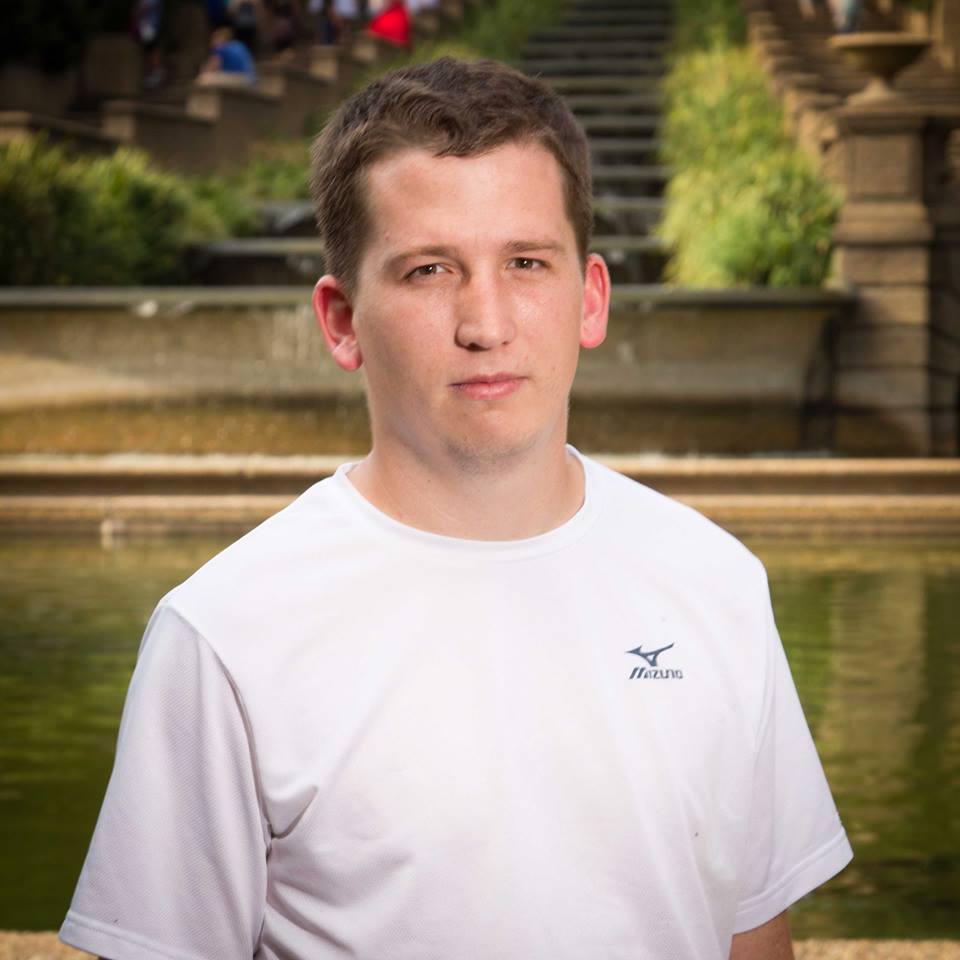 For each one of us, the reason we choose to wake up early, go meet strangers, and run an insane amount of steps varies.  Some want the social highs or the competitive streak that is brought out by NP. Here’s a story by our friend Stephen Browning on how NP turned running from a distant memory to made it an everyday smiling occurrence. Have a read, and when you see Stephen tomorrow, let him know he’s fucking beautiful.

When I started coming to NP I didn’t have high hopes I’d stick with it. It’s not that the tribe wasn’t immediately welcoming, motivating and positive; it’s that seven and a half years earlier I had lost someone who was the centerpiece of my athletic support system and I hadn’t seen much success since.

On June 18, 2007, two days after my last high school race and three days before graduation, my head cross country/track coach and close friend died of a heart attack after a morning jog. A man I had seen for 5+ days a week for the four years I ran for him was all of the sudden just gone. He was as much a second father figure to me as he was a coach and he helped me transform myself from a timid freshman, daunted by the thought of running three miles consecutively, into a team captain. He reserved his glowing praises for races when you’d truly made a breakthrough and the rarity of those moments pushed each of us through every tough workout and every race just to see another one. He was a true friend who treated me as an equal despite our 40 year age difference. Given the timing of his passing I was braced for a shift in our relationship but the concept that he wouldn’t be a phone call away to revel in future successes or talk about a bad race was hard to comprehend and scary as shit.

My coach and I

I tried my best to continue running competitively in college but my times were slow and that will to train and compete inside all runners was glaringly absent. At the end of my freshman year I was told I’d have to try out to return to the team in the fall and that summer, with my training going poorly and feeling emotionally drained, I gave up on running in college.

My decision to quit haunted me for the years to come. I felt like a failure. I felt inferior to my friends who were still running. Worst of all, I felt like someone my coach wouldn’t be proud of. One of his mantras that has always stuck with me is “don’t give up on yourself” and I thought I’d done exactly that. The whole experience of trying to run in college and failing made me scared to set new running goals because the pain of failing without having my support system to fall back on was so great.

Over the next 7 years I tried – more times than I can count – to get back into running but I could never get over the hump to allow it to become a regular part of my life again. I could put one foot in front of the other and string together a week or two of runs but something would always come up and running would fade back into its usual spot in the past as a collection of fond memories. There’s a certain fire that runners need to push us out the door when the weather’s shit and to the finish line when tunnel vision starts to set in but it had ceased to burn within me. The only time in my life that I had ever felt the fire was in high school, with my coach and my team, and I had almost made my peace with never getting it back so I resigned myself to a life without it. That is, until NP.

For the first couple weeks I only came on Mondays and struggled through every workout. I took the bus both ways and found myself slowed to a crawl at the top of each hill saying a silent, secular prayer that Steve would save me from my misery and call that the last one. But I kept showing up and by the beginning of the summer NP had become a regular part of my schedule, workouts were getting easier and I had a ton of new friends. NP clearly had the power to get me more active with regular workouts but I’ll never forget the moment I realized that NP had made it possible for running and competing to be a part of my life again.

At consecutive workouts in late June/early July Hailey and Kyle each independently made comments to me after the workouts to the effect of: “You’re looking fast lately.” The entire day after the second workout I couldn’t shake their words. I had definitely gotten faster but there was something more to it than me patting myself on the back for getting back into shape. Sitting in my apartment that night I suddenly realized why I was so fixated by what they said. It wasn’t that I was faster; it was that they cared to notice. People whom I had met only months before had not only noticed my progress but cared enough to make sure I knew that it hadn’t gone unnoticed. I wasn’t the fastest I had ever been in my life but I was faster than when we met and hearing that felt great. Still sitting in my apartment but now with tears rolling down my cheeks I realized that I had found what I’d been missing in all of those failed attempts to get back into running on my own. NP isn’t just something that can push me through one or two workouts; it’s a support system that can help me run consistently and keep at it through anything I might face because it’s full of amazing people who need no invitation to care. It is the fire.

With that realization the fear of failing athletically that I’d lived with since sophomore year melted away. I wasn’t scared to set an aggressive running goal because I knew NP would push me to succeed along the way and be there for me afterwards no matter how it went. So, I set a goal to run the Army Ten Miler faster than my Sunrise 6k in June. And I did it. And it felt fucking amazing and I couldn’t have done it without you guys. Less than a week later I was already coming up with my next goal. NP has relit my fire to train and compete and has the woodpile I need to keep that fire stoked for years to come. Nothing will ever bring my coach back but I know he’d be proud to see me back out there running and challenging myself again.

Ok ok, that fire metaphor got away from me a little there at the end but can we just agree that it’s a win when an engineer remembers what a metaphor is? Perfect. Anyway, I guess I wrote this for two reasons:

P.S. I want to note that, while I didn’t succeed at running in college, the Cross Country and Track family at WashU provided incredible support and did so much good for me at that time in my life and I am forever grateful to be a part of their family. The effect that NP has had on me at this point in my life stands on the shoulders of their support and doesn’t diminish its importance or effect on me in the slightest.