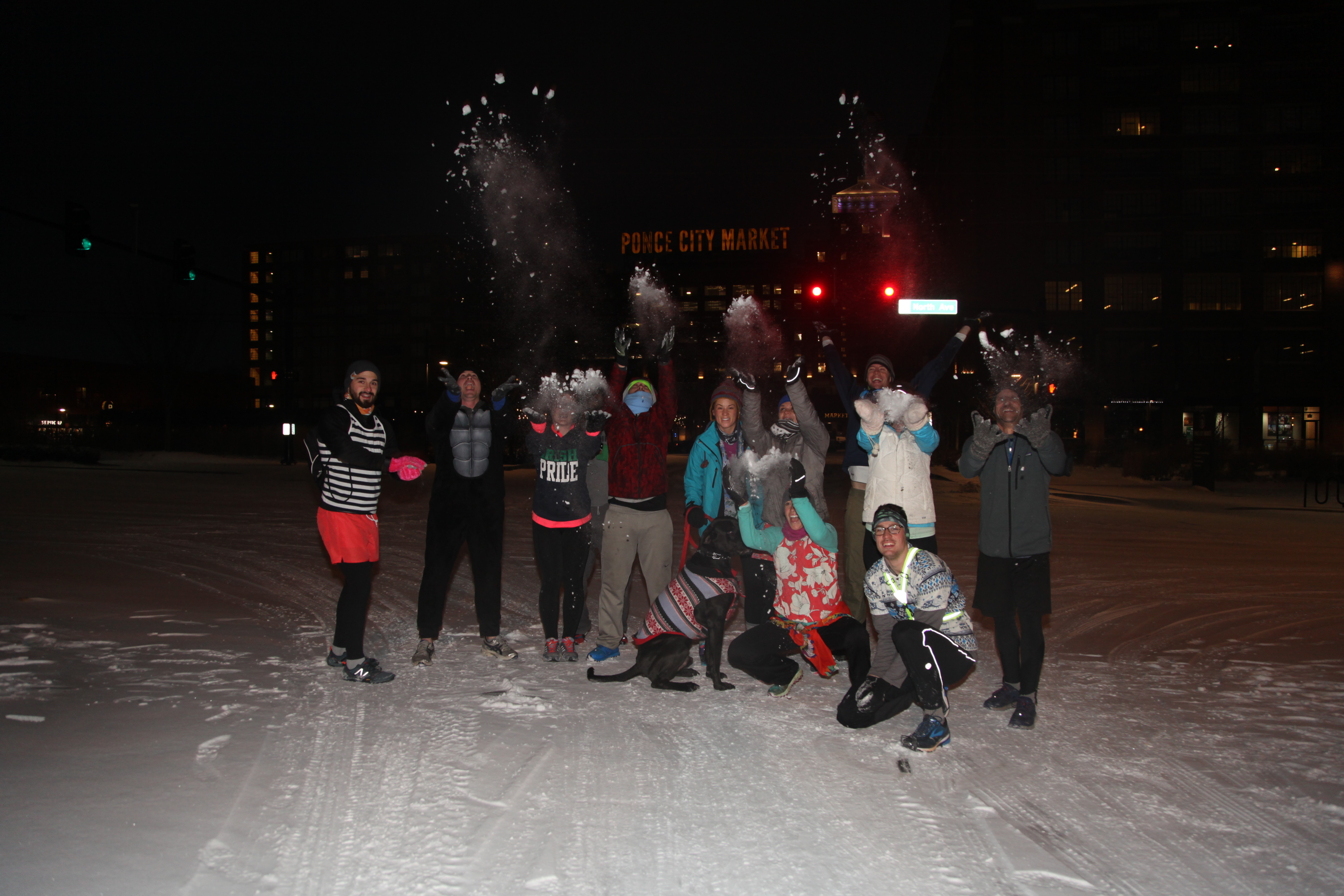 NP ATL experienced our first snow for a workout! (two inches!!!!!! WHAT WILL WE DO?!)  In fact, it has only stuck on the ground once before in the past three years, and that was in December, where NP ATL played Tug o’ War.

This time around, snow fell overnight, and it seemed like the city wasn’t prepared… (really Atlanta, really?)

While running the two miles to the workout from Midtown to Old Fourth Ward, I was one of a few footsteps that graced through Piedmont Park. Roads were covered in snow, not a grain of salt or sand in sight.

However, the winter wonderland brought 12 brave souls out to the workout. Our original plan to do a #destinationdeck was canned due to the snow, as playing cards, heavily gloved hands, and wet snow wouldn’t mesh. I had ideas to just make it short and fun: Sebastians (aka 7 minutes of burpees) and a snowball fight. 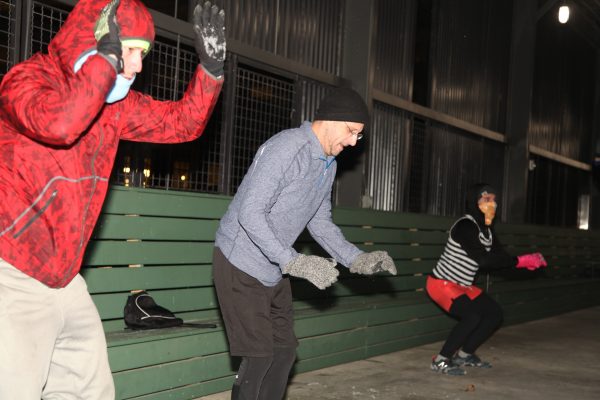 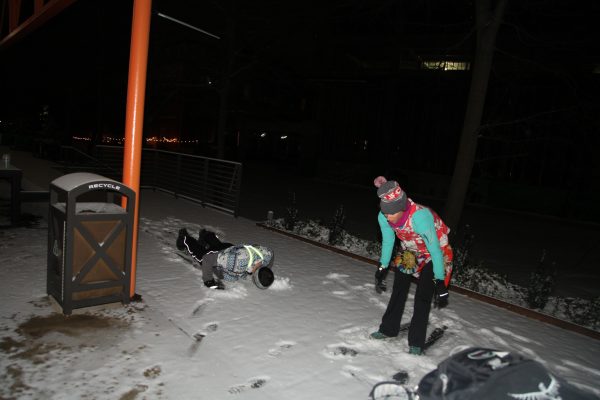 After Sebastians, which definitely warmed up everyone, I made the suggestion for the snowball fight, but surprisingly, our tribe members were not satisfied. “I drove through icy roads and snow, I want a WORKOUT!”

Well, Christian and I had to think on our feet. Good thing for us, we have a repertoire of workouts that are easy to explain and easy to improvise, so we pulled out an old circuit workout that involved stairs (covered and without snow on them #safetyfirst), lunges and squat walks, a short hill and abs. The tribe was pleased! 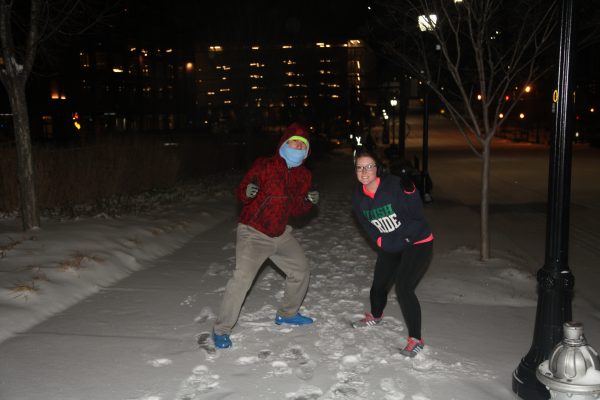 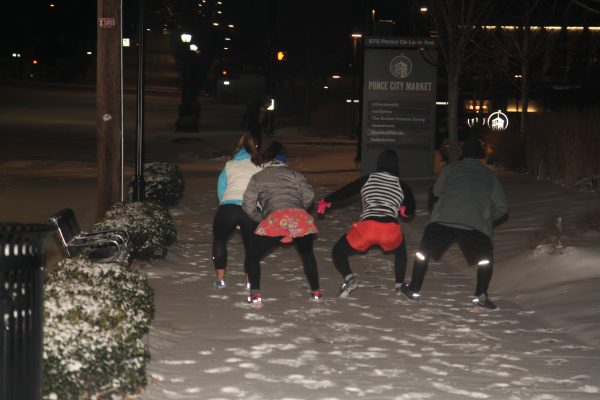 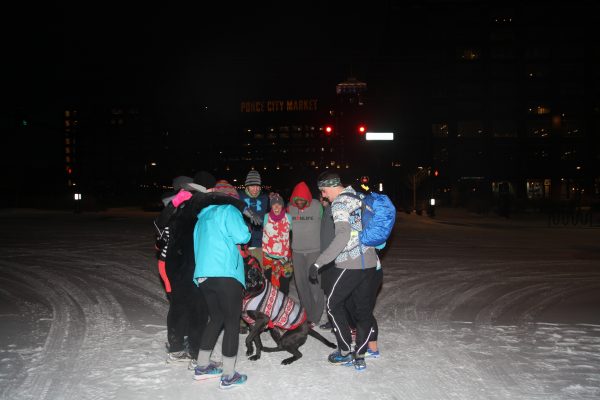 By the end of our circuit, everyone was too cold for a snowball fight, so we took the classic NP Snow Throw pic (GIF BELOW) and called it a day!

Good for all 12 of you NP ATLiens –  YOU ARE WEATHERPROOF. You are why us tribe leaders show up!