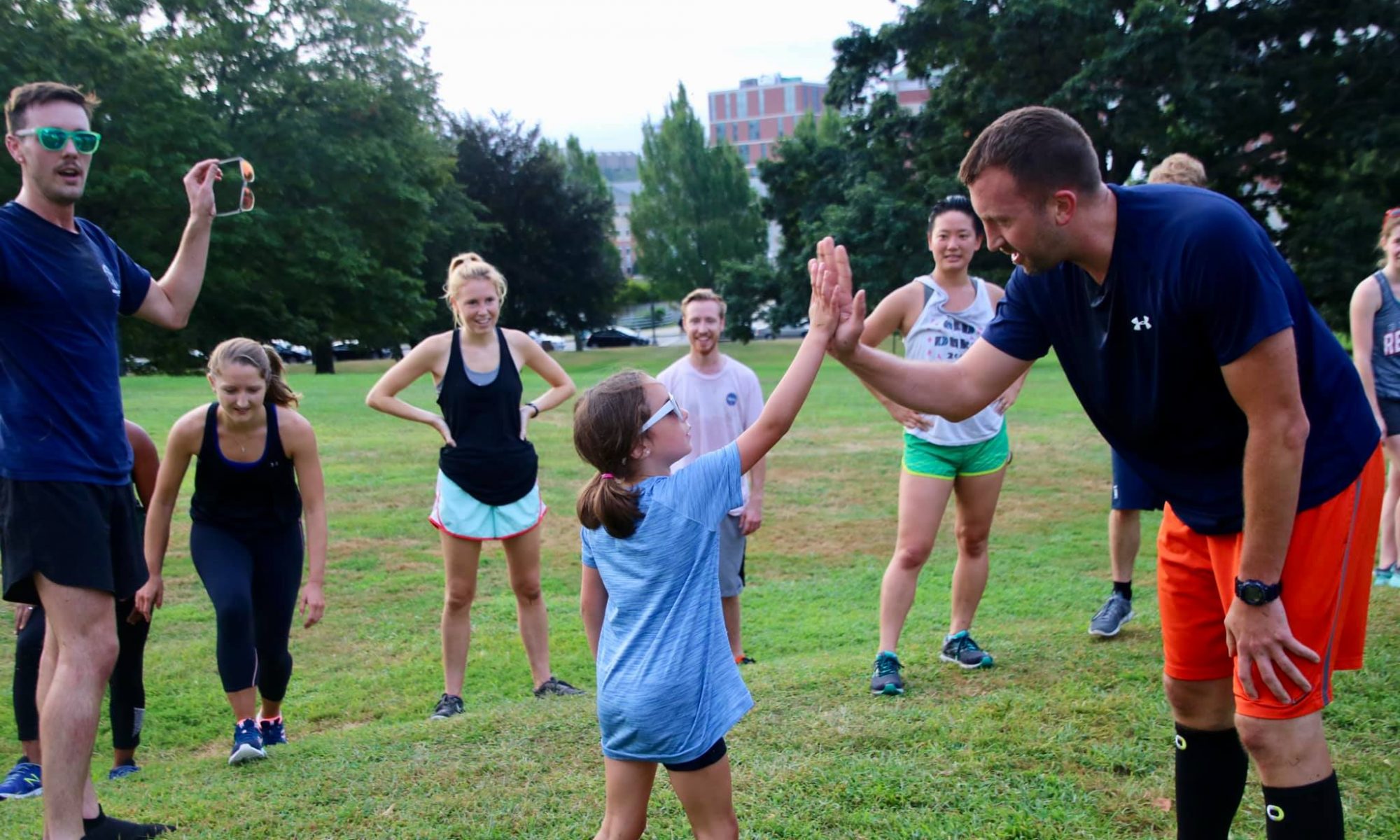 Today, all 51 November Project communities from around the globe took on a simple, yet hilarious idea: EVERYONE WEAR SUNGLASSES.

Here’s why I love it. Not (just) because it makes for cool social media content. Not just because we all look pretty damn cool in our Knockarounds. No. It’s what it represents.

Look at it like a call to action. We had 5 days notice for this. Less than a week. And in less than a week, 51 cities around the world rallied together around this idea. 51 cities – from Hong Kong, to London, to Amsterdam, to Seattle, and Phoenix, and Worcester, and here at home in Providence. We are a GLOBAL movement – a far cry from two tall fellas wanting to stay in game shape during the winter.

51 cities rallying around a common theme, a common goal, a common cause. This is just an example of how much impact we can have on our communities – local, or global.

Think about this: a few weeks ago, local running store Rhode Runner, and World Champion runner Molly Huddle reached out to help put on a free 5K race to memorialize the passing of Gabe Grunewald, who lost her valiant fight against a rare form of cancer.

In 6 days, we were able to rally the local running community together, to where despite torrential downpours, we had nearly 170 runners, and raised nearly $2500 for the Brave Like Gabe Foundation, which helps in the fight against rare cancers.

We pull together, and make our communities stronger, by being a part of it.

Having the GLOBAL November Project community all wear sunglasses is like dipping our collective toe into a swimming pool. How’s the water? Well, by looking at the photos from around the planet today, I’d say it’s pretty warm. Let’s jump right in, and make an even greater difference in our world.

8/25 – SANDWICH PARTY SUNDAY – 10am – Want to make an immediate difference in your community? Operation Hope – The Mother of All Sandwich Parties! is happening at 10am at the Arctic Gazebo, 1251 Main Street, West Warwick, Rhode Island. This is a monthly event, put together by our own Scott James, which helps to make food for the homeless in Rhode Island. Want more info? Check it out HERE!