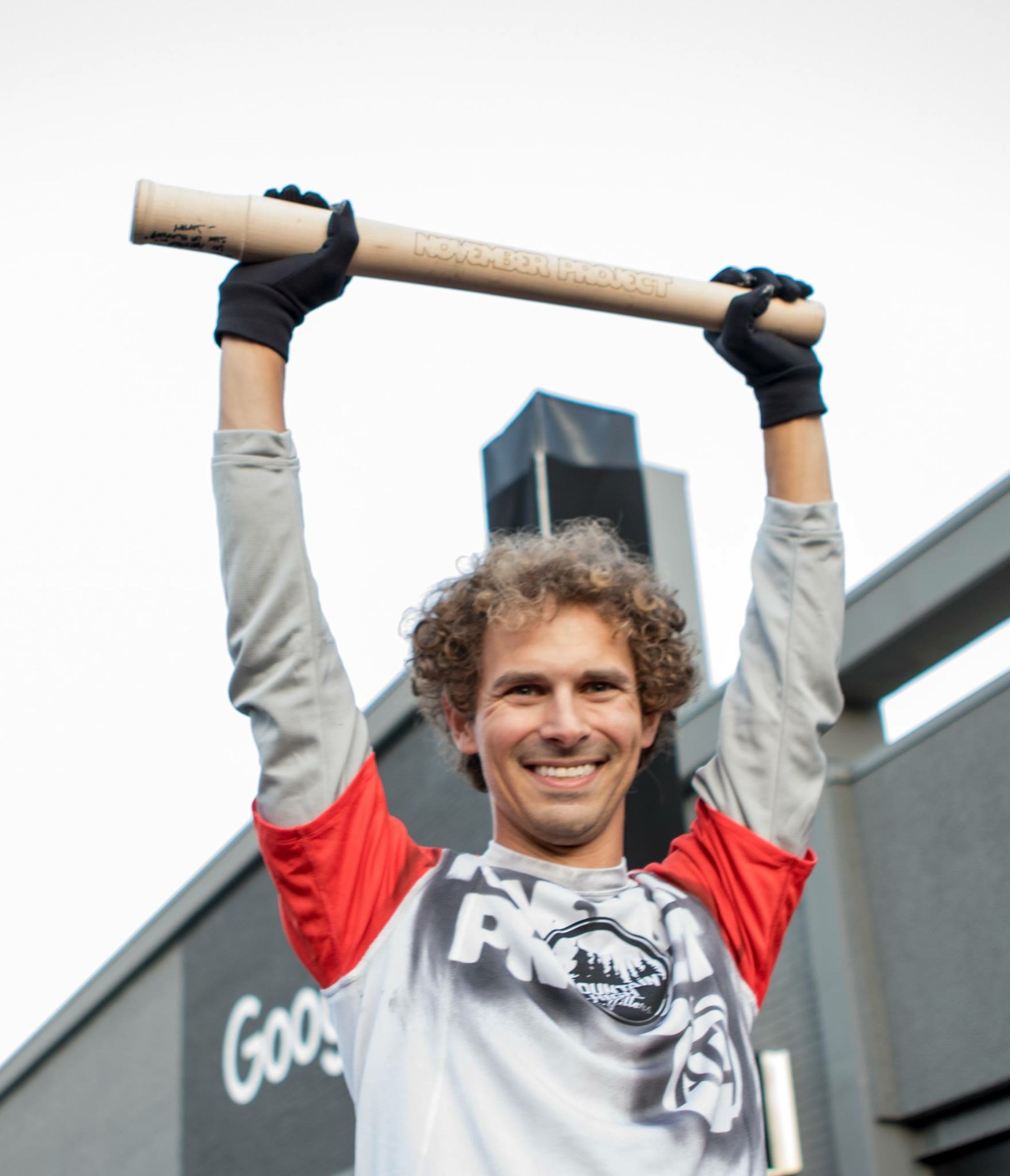 Before November Project Atlanta came to be, we were Fitlanta, and at the helm of planning our crazy workouts (while some were more complicated than we could fathom at 6:27am) was Jamey Gigliotti. 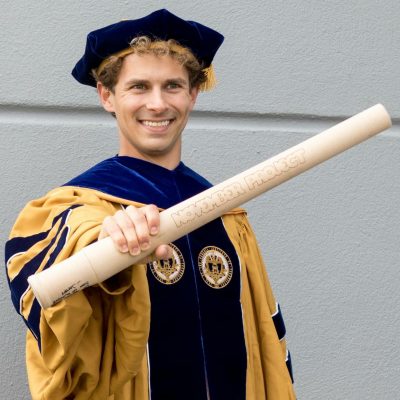 Winner of the Positivity Award was a no-brainer! Jamey puts his heart and soul into NP! 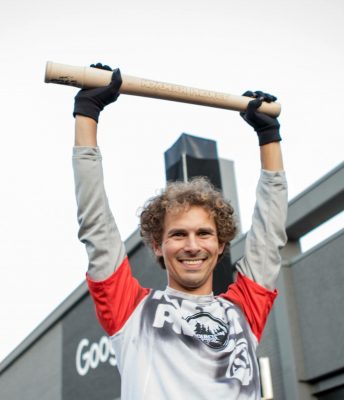 It’s safe to say that the only reason why Jamey is not ATL’s Tribe Leader is because he is off, moving away to Portland for a new job with Intel. He recently graduated with his Ph.D. from Georgia Tech, but even before December, he had landed this job. 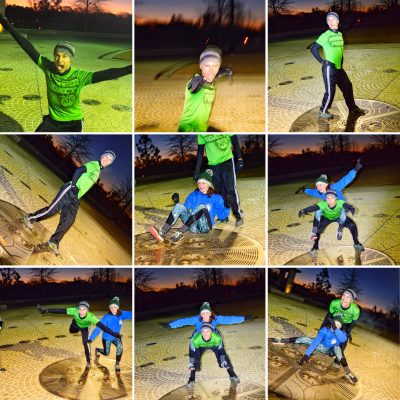 As Tribe Leaders, we agreed that “Jamey, normal people won’t be able to do that” was a regular part of our conversations when we planned workouts with him. We wanted share some words about Jamey and what he means to the Atlanta tribe..

Seems like a blur from the time of “Fitlanta Movement” to this last November Project workout of having Jamey around. I could probably write several pages worth of experiences and workouts with this guy we like to call the energizer bunny. I’ll do my best to keep it to the point. I read somewhere that if you announce to the universe what it is you want and have full faith that you can achieve it, the universe will align the right energy to help you.

That’s exactly what happened that 4th week of our our quest to bring NP to Atlanta. Jamey was at a run club when he overheard someone talking about a free workout group that meets early in the morning and likes to give hugs. He instantly knew that NP was finally happening in Atlanta and showed up that coming Wednesday. There were only 7 of us that day and I could instantly tell this dude was a beast. He kept on coming back every week, every event, no excuses, he just showed up. Finally one day I announced a last second happy hour at The Nook. Jamey was the only person that showed. I got to hear his story and we talked about how to make our tribe better. He told me that come January 2018 he would be moving away to Portland. I did not care, I knew I needed his help and the following week I announced he was a co-leader. 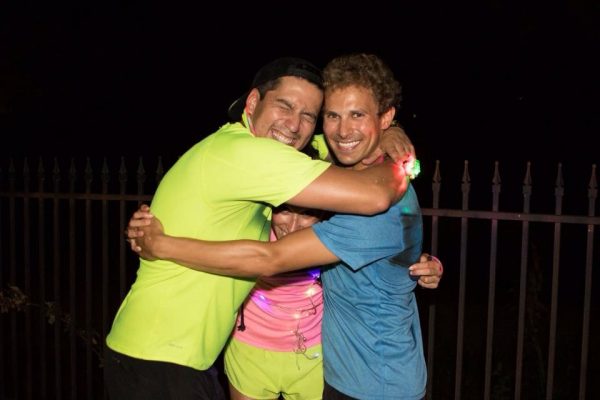 Jamey is a rare bird. Aside from being scary smart and an all around athlete, what makes him great is his integrity and drive. I’m not sure I recall a time when he did not follow through on his word. If he said he would be there or do something, I knew it would happen. We had to tell the guy to take a break on multiple occasions. Once after getting run off the road by a car, smashing his face on concrete and arm in a cast. Another time after getting mono and being on his deathbed, he would still try to come to the workouts! Once he starts something it’s hard to stop him.

I’m forever grateful to the universe for crossing our paths, making us friends, and helping us build something special together. I wish him the best and know I will see him again soon! 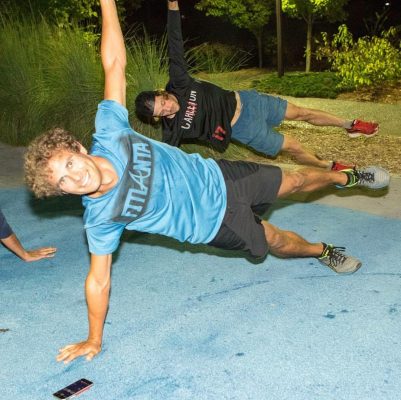 I remember seeing Jamey post a pic to his Instagram before a Wednesday workout (the time stamp was 5:15a to be exact) where he was balancing on one hand on doing a plank with his other arm in a cast. The day we all met BG for dinner and drinks, he has three beers, then we had to make it to Home Depot to get spray paint before they closed and he was sprinting at the same speed that I was coasting downhill on my bike and BG was longboarding. These were classic Jamey moments. 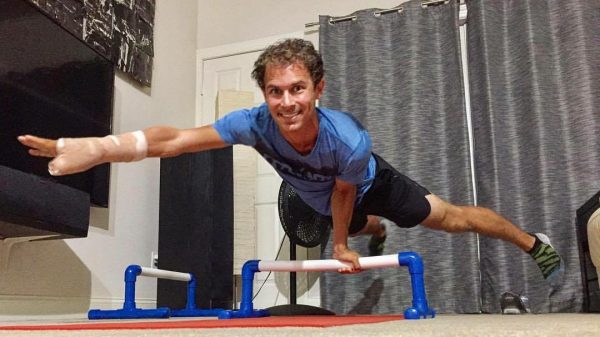 Whenever we needed a hardcore workout, we could count on Jamey to plan one. And while he was hauling through the workouts, he was lugging around multiple camera lens’ and a heavy bag of equipment. His photos always came out amazing, whether it was still dark or the sun was slowly rising over the city. Jamey truly puts 150 percent into everything he does, and it showed! 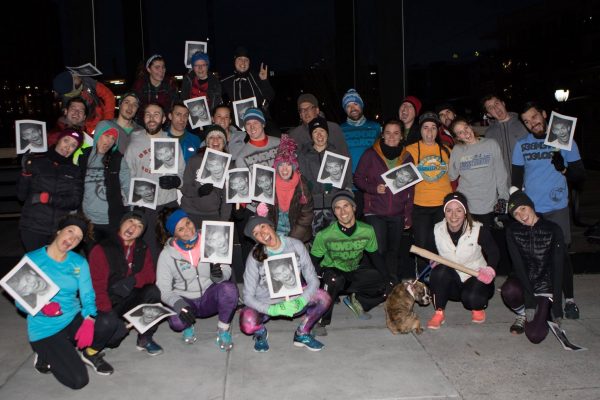