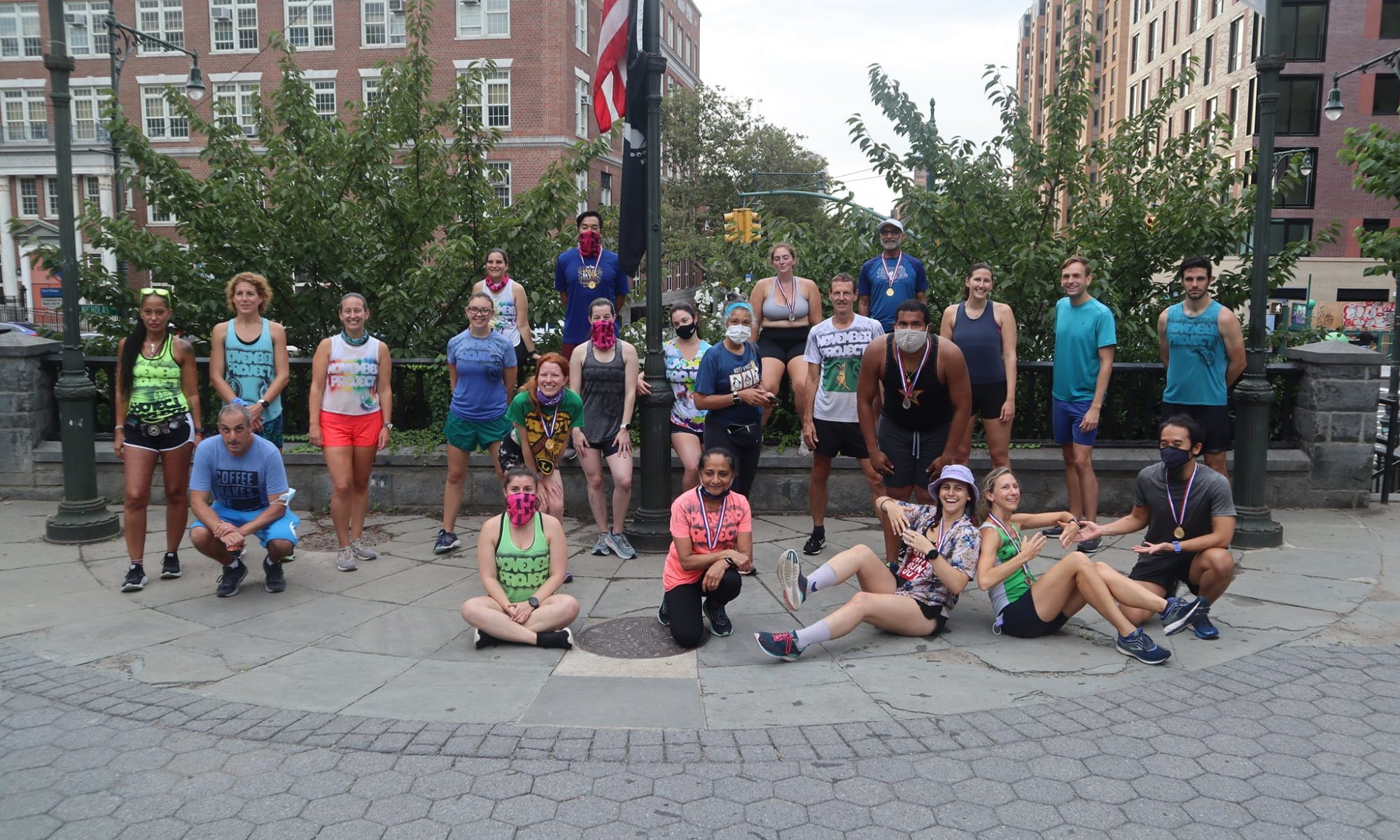 When I joined NP NYC, I was a Monday person. Morningside was an easy run from my house, so I figured that was the best place to start. But I very quickly fell in love with this community and wanted to be a Wednesday person too. So I started to haul myself across town at that ungodly hour we meet, and yet again, kept falling deeper in love with this crazy bunch of humans until I was like “I guess I’ll become a Friday person too.”

The first Friday workout I went to could not have been further away. It was Foley Square in February. It was dark, FiDi is quiet at that time, and it was cold. Very cold. But the coolest thing to me was that after five-and-a-half years in New York, I was going somewhere I had never been before. Friday very quickly and very easily became my favorite NP day. Cool things happen on Fridays.

Here are some of my favorite Fridays (in no particular order and excluding Marathon Friday, cause we all know that one just hits different):

So why am I telling you all these things about Fridays? Historically, Friday’s have been epic, and I wanted to remind you! I want to reignite your love for Friday!

I know sometimes we’re far from our respective neighborhoods. We want to get out of our neighborhoods, and we want you to do the same! I know it is hard to move yourself to the other end of Manhattan at ass o’clock in the morning in the dark and the cold that is coming. But we promise that when you get there you won’t regret it. We live in the greatest city in the world, it has epic workout potential outside our little bubbles, and we want to take advantage of it! We want you to see and learn about this city you call home, and we want to be there with you when you do it!

You have two more chances in September! Thomas Jefferson Park in East Harlem on 9/17, and my Epic Birthday Bash in Times Square on 9/24.

So come back! I’m only begging a little. Adventure is out there, you just have to show up for it.