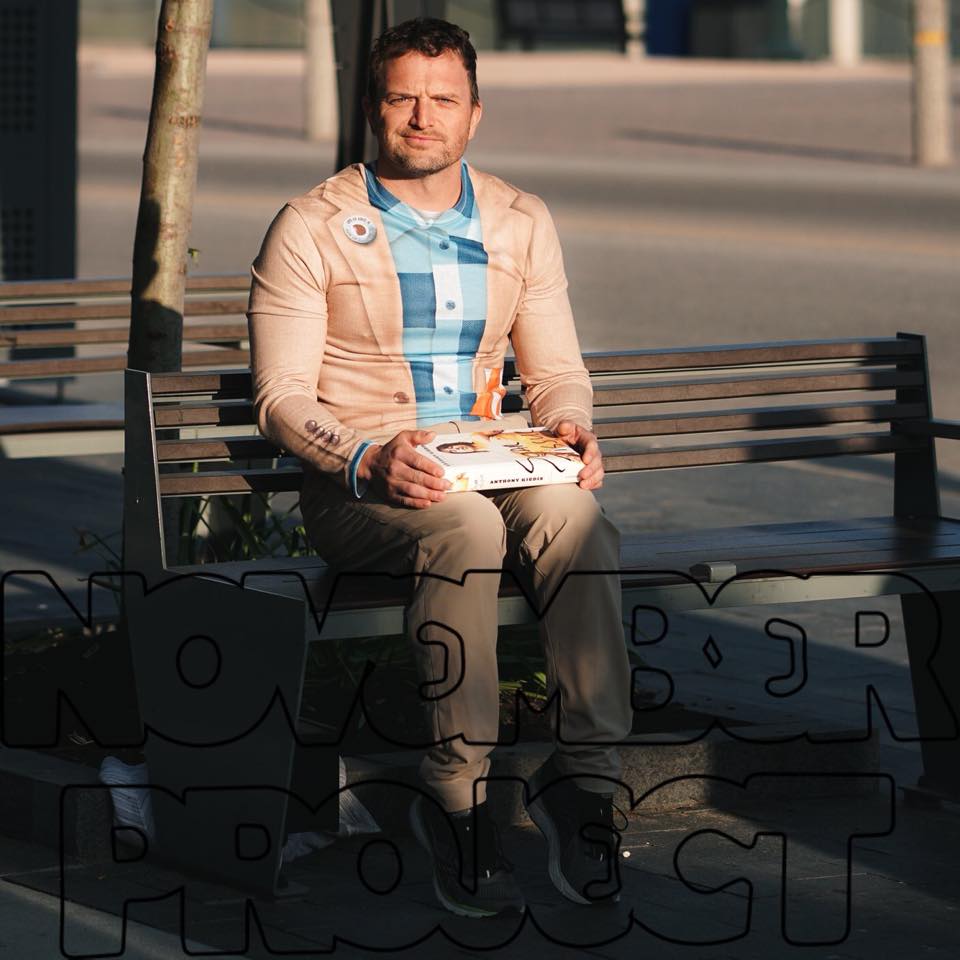 My first impression of Kelowna can be described in 2 words:

I had lived in Kelowna for a grand total of 6 hours before I met Roz. The way I see it, November Project is Kelowna’s welcome wagon. At least that’s the way it went for me.

It was Sunday. I was walking down Pandosy to meet a friend for coffee when I saw what I thought was a surfer chick standing at her car. Long curly hair, backward trucker hat, blue crop top, drinking coffee in the hot sun. Not coffee from a to-go mug, but a coffee cup resting on the roof of ther Volkswagen. This is the first friend I made in Kelowna.

I’m walking down the street minding my own business when Roz looks up from her mug between sips and says “Sup. You look like you workout”. The voice in my head went “Umm, is that a pickup line? Is this tall drink of fitness hitting on me?”. People just aren’t this friendly where I come from. I thought she wanted to dunk me like a basketball.

I quickly realized 2 things:
1) This woman is the friendliest person in Western Canada (fact!)  2) She was on the recruitment trail.

When I told her I was new to town, she immediately invited me to join “November Project” as she briefly described what it’s all about. It was the first day of a new phase of my life and I was excited to immerse myself into the Kelowna culture. I was an easy recruit.

I’m not much for monrning workouts, but 3 days later

Turns out they weren’t strangers at all. They were friends I hadn’t met yet.  We worked out, we jumped in the lake to cool off, then we went for rooftop coffees down the street like we always do. What a fun way to start the day! I must remind you…this is still my first impression of Kelowna. I’m 4 days in. Within a week of moving to town I had a group of 25-30 new friends.

That was in July of 2017. I’ve loved Kelowna since day 1(literally) and NP is a big part of the reason why. Thanks tribe!

Now you know why I tell people that NP is Kelowna’s welcome wagon. If you’ve been thinking about coming but just haven’t done it yet….Just show up! You won’t regret it!

(irrelevant side note: Roz recommended the Marmalade Cat for coffee that morning. They have an omlette muffin there with a boiled agg baked right into the middle of the muffin. I highly recommend it!)

One Reply to “November Project is Kelowna’s welcome wagon”