Oh the places we will go and people we will meet.  This morning we took a leap and tested out a new LA spot by venturing out to MacArthur Park to run and play.  Part of November Project is about putting assumptions aside and trying something new, having fun, chatting with someone you may not have known before, and overall exploring.  Just like life, it’s trial and error and well, who would have known there was a full on playground and soccer turf next(ish) to Downtown LA? 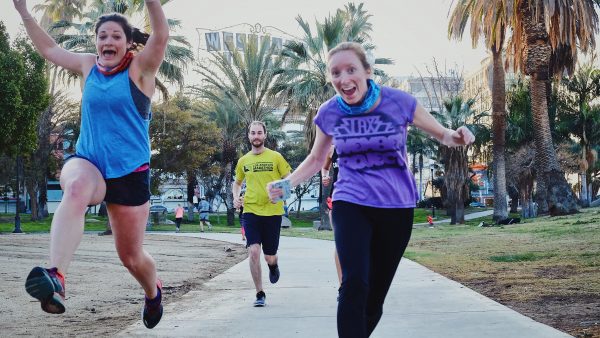 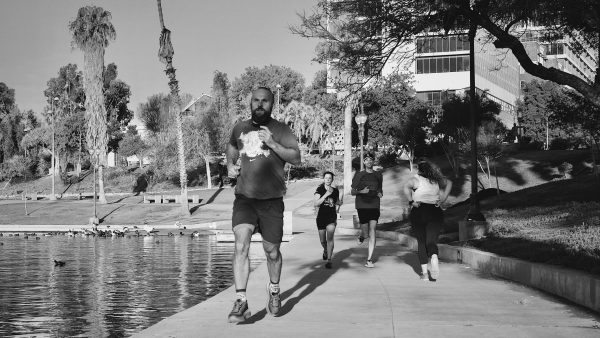 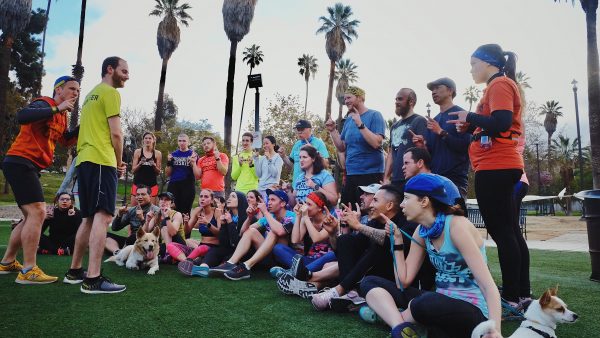 Cool stuff. Speaking of getting to know people, meet Luke Lombardi, one of our 5:30 members who is getting ready to run his first marathon on the 18th! 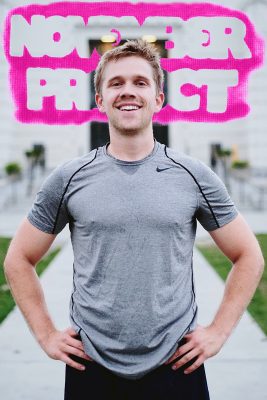 Sunday March 18th – LA Marathon! There are STILL spots for the Mile 22 Water Station: Sign up here to volunteer!  Awesome way to pump up runners during a tough part of the race!!  Stay tuned for details on a potential poster making party.

GOALS: Feel free to update your goals for the year HERE.

Battle of the Babysitters – Blog Post here for information!  Submissions through the end of March and we’ll be picking lucky folks for a couple of dates in May.

FUN FACT: MacArthur Park is actually the 100th historic cultural monument of Los Angeles and was named after General Douglas MacArthur, who led the Philippine troops during the Second World War.