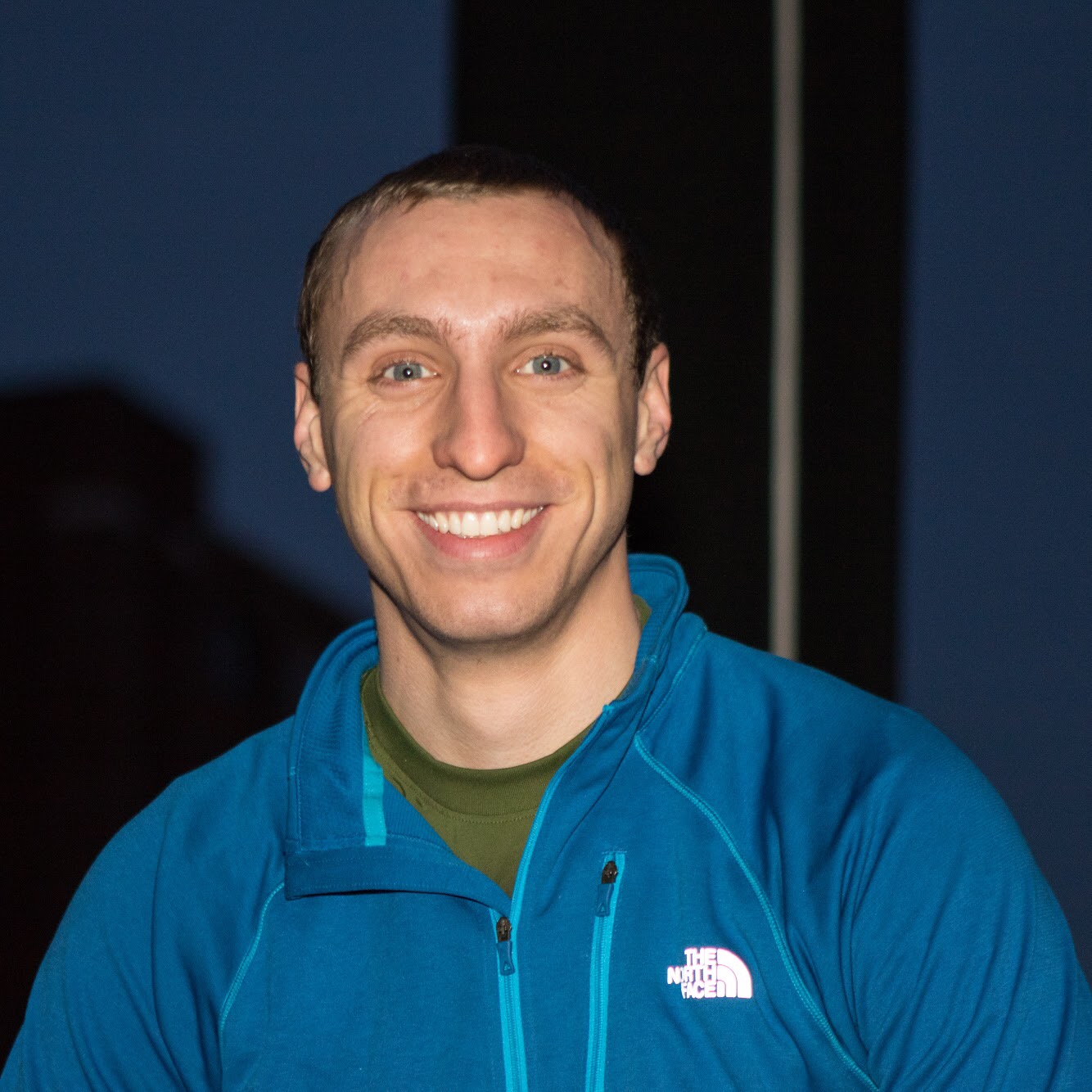 Mike Buiocchi has been part of the tribe since close to the beginning, when he heard of NP from a local run club. When Mike talks about his newfound passion for trail running, he’s being modest. He has already ran two 50ks (placing top 3 overall in both), a three-day mountain stage race and snagged a 2nd finish for a local Atl beer mile a few weeks back! Read more about this trail running dude below! 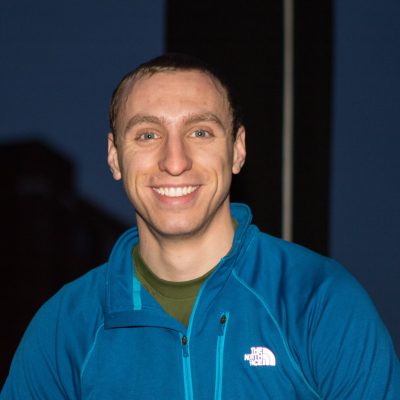 Hometown: I’m originally from Okemos, MI, but moved to ATL in February 2017 from the greater Philadelphia area. It’s only been a year but I’m loving every minute of it!

Occupation: Chemical Engineer with a specialty in adhesives and silicone coatings

Current Neighborhood in ATL: Grant Park represent! Coming soon: I’ll be moving to Midtown to start the very first NPATL house with the one and only Andreas Wolfe!

Hobbies: If it happens outdoors, it’s a safe bet I’m into it: Trail running, mountain biking, rock climbing, backpacking, beer drinking. I thrive off of good coffee and great friendships and appreciate any type of live music I can find. I tend to follow college football religiously, but the past few years my very own Michigan Wolverines have left much to be desired. There’s always next season! 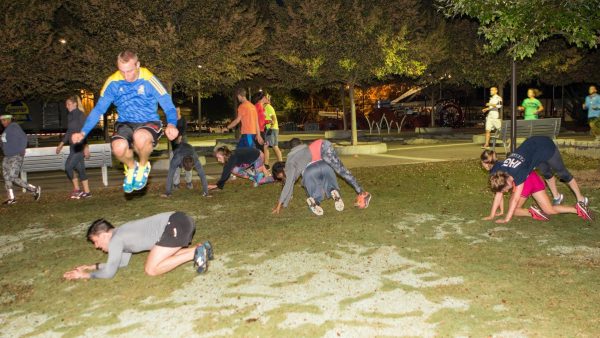 Mike, the one jumping like 10 feet in the air during Bojan’s.

What was the biggest turning point in your life: My friend Matt opened my eyes to the world of trail running about a year ago and I haven’t looked back since. I’ve been road-running for as long as I can remember, but over the years it just became something that I did, not something I enjoyed. I started to lose sight of the real reason I loved running. Fast forward to 2017: I’d just moved to Atlanta where I didn’t know a single person, and one of the first friends I made was this goofy (but awesome!) dude named Matt. We went on a few trail runs and even signed up for a race together and he showed me that I could combine my love of running with my passion for the outdoors. It opened my eyes to a whole new set of adventures. These days I rarely feel more at home than when I’m running in the mountains, miles from civilization, and it has allowed me to rediscover my passion for running in ways I couldn’t have imagined. Thanks dude! 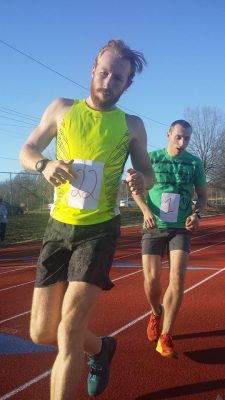