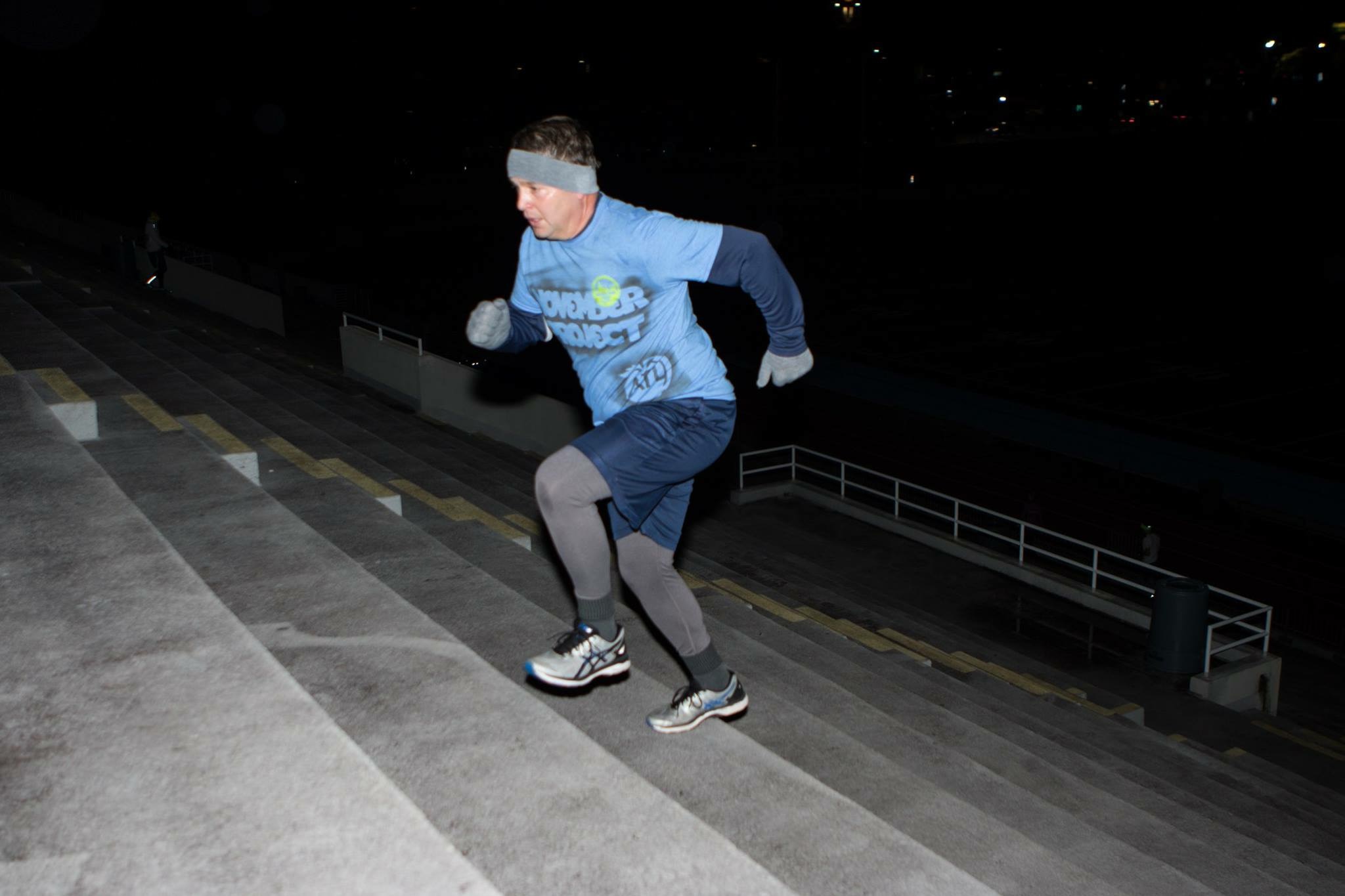 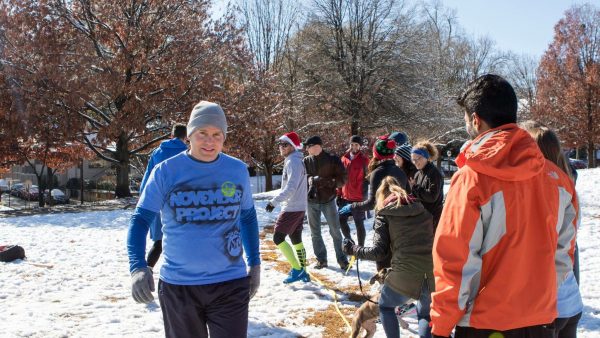 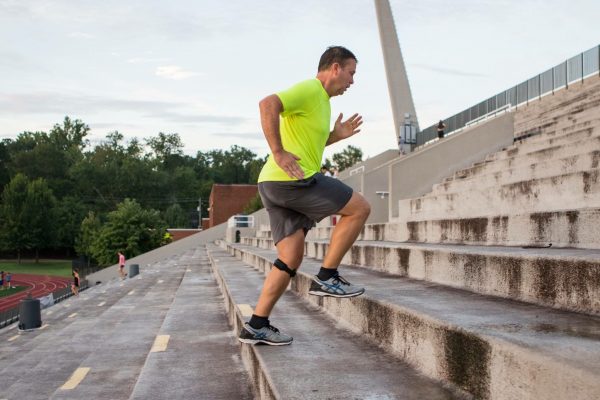 Biggest turning point: I grew up on a farm in Wisconsin. When I was 14, my Dad suffered a serious injury in a farm accident. Faced with the prospect of losing the farm, my 16-year-old brother and I dropped out of school to take over my father’s farming responsibilities. We also both got full time jobs to supplement the farm income and support our six younger siblings.

Without an education, I didn’t have many opportunities when I turned 18. But knowing I needed to do something with my life, I applied for admission into the Diesel & Heavy Equipment Program at the local technical college. Without the required prerequisites, I was immediately rejected but I literally begged until they made an exception and let me in.

The next summer, in between the two years of diesel school, I was working at the local John Deere dealership as a mechanic. One day, several weeks before the end of summer, I was laid off without any warning because they had hired another full-time mechanic. I was devastated because I was a very good mechanic, but I knew that crying about it wasn’t going to change anything. Instead, I focused on moving forward.

A few days later someone who knew me well said, “You like history and politics, and you love to argue. You should go to law school.” At that moment law school became my new goal, even though I knew that they didn’t let junior high dropouts into college, let alone law school. I also set a goal of someday working as a lawyer for John Deere or Caterpillar, so I could put my mechanical background to good use.

Over the course of the following 12 months, I finished diesel school and completed four years of high school through correspondence courses. I then applied for admission at the University of Wisconsin-La Cross (a local university) and was once again immediately rejected because of my low admission test scores and lack of requisite high school classes. “No” wasn’t an opinion for me and my goals, so I needed to find a way to change their minds.

Several years earlier my older brother had taken the GED and was admitted on probation at the same university. Fortunately for me, he had done very well and had just been accepted for early admission into Yale Medical School. Armed with this information, I marched into the office of the same Admission Director who had rolled the dice with my older brother and begged him to take a chance on me as well.

Four years later I graduated from that university and was accepted into law school at Rutgers. Today I am an Assistant General Counsel at John Deere. 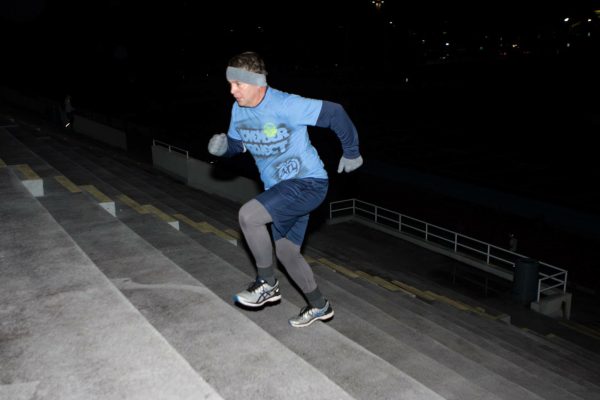