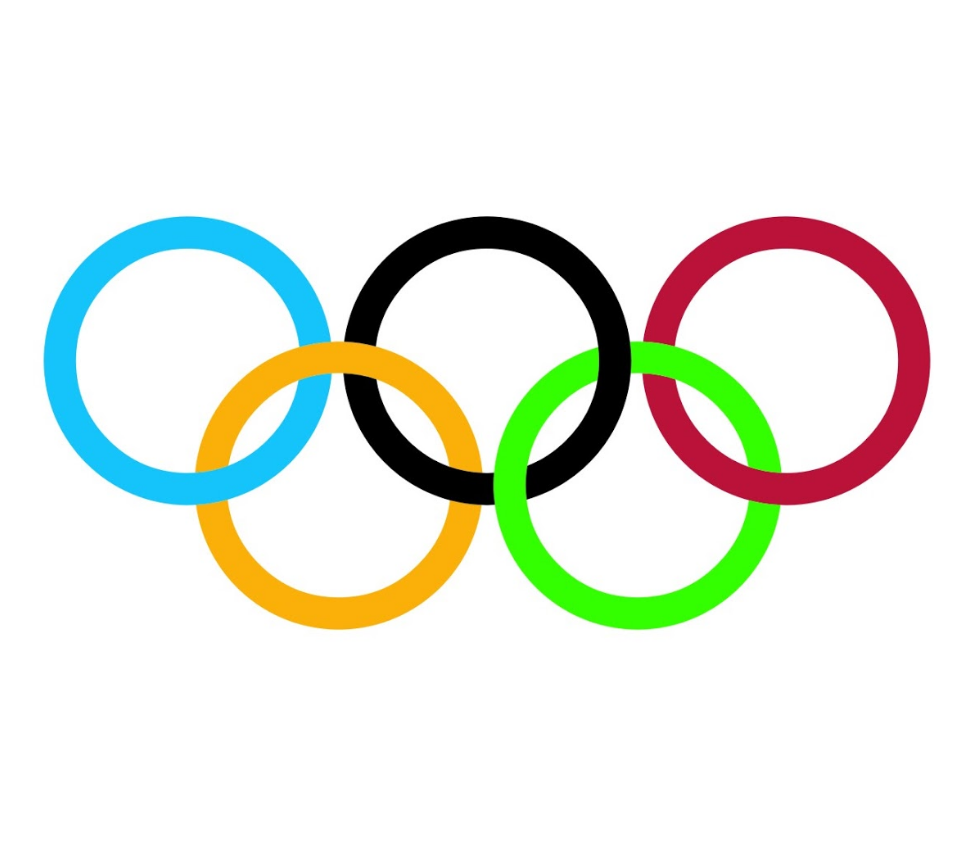 WHAT: November Project Olympics Party at the NOVEMBER PROJECT SUMMIT brought to you by your fellow NP core member Chris Heuisler and the good folks from #runWestin.

WHO: You and nine of your friends, representing a made up country.

Now that we have you properly confused, let’s delve into more details.

One piece of the #NPSUMMIT we were hoping to make much stronger this year was the Saturday night gathering. When your trail racing at Blue Mountain is over, you will be getting ready for another competition on Saturday night. It will be slightly less physical but as much fun! NP Boston regular Chris Heuisler has traveled to nearly 10 tribes around the world. When he’s not visiting NP tribes, he is in charge of the health & wellness program called RunWestin. The experience of odd looks that the hotel concierges give you when you ask “do you know where any good running routes are around here?”, will not happen if you’re staying at the Westin property. Not only that you’ll get your answer, but a member of the hotel staff may even take you out on a run themselves. You can credit Chris and the Westin team for that.

So, Saturday Night, July 16TH, the good folks from RunWestin we’ll be hosting the first ever November Project Olympics.

To participate: you will need to build a country of 8 to 10 citizens. Real countries are not eligible unless they have only 10 citizens! Your country will then compete in 6 contests against all other nations for a gold medal and a chance to stand proud as a champion. You’ll need to create a flag, theme colors, matching uniforms, and a national anthem (don’t worry, we’re basically looking for a song that the DJ can play loudly when your team wins an event). Each contest will match up with one of the Westin’s pillars of greatness (Don’t use that “Pillars of Greatness” thing, because I just made it up, but these are their pillars… and we think they’re fucking great).

1. Sleep Well – A bed, artistic expression, and posing may be involved.
2. Eat Well – Think healthy foods… at high speeds… and teamwork.
3. Move Well – You’ll need to be in nimble footwear… and lube your body (just kidding – or are we?)
4. Feel Well – Vibes should be strong in this Olympic event.
5. Work Well – This whole thing is going down on a freakin’ Saturday night people! “Work” isn’t what you’d think.
6. Play Well – We are not worried about any of your teams here.

Referees: If you can’t decide if you should join Narnia or Westeros (just two possible country names that we may see out there) you can participate as an event official. We are going to need roughly a dozen people to act as referees in these judged, scored, and in some cases super random events. If you’re interested in wearing stripes and calling the shots, fill out this form as a referee.

Spectators: are welcomed but we encourage everyone to participate. As you know, the party is better when more people are involved.

Podium: Medals for the entire team as well as the trophy for the winner.

Cocktails: We’ll have a signature drink for the event – Because of this, the event will need to be 19+ since we’ll be in Canada.