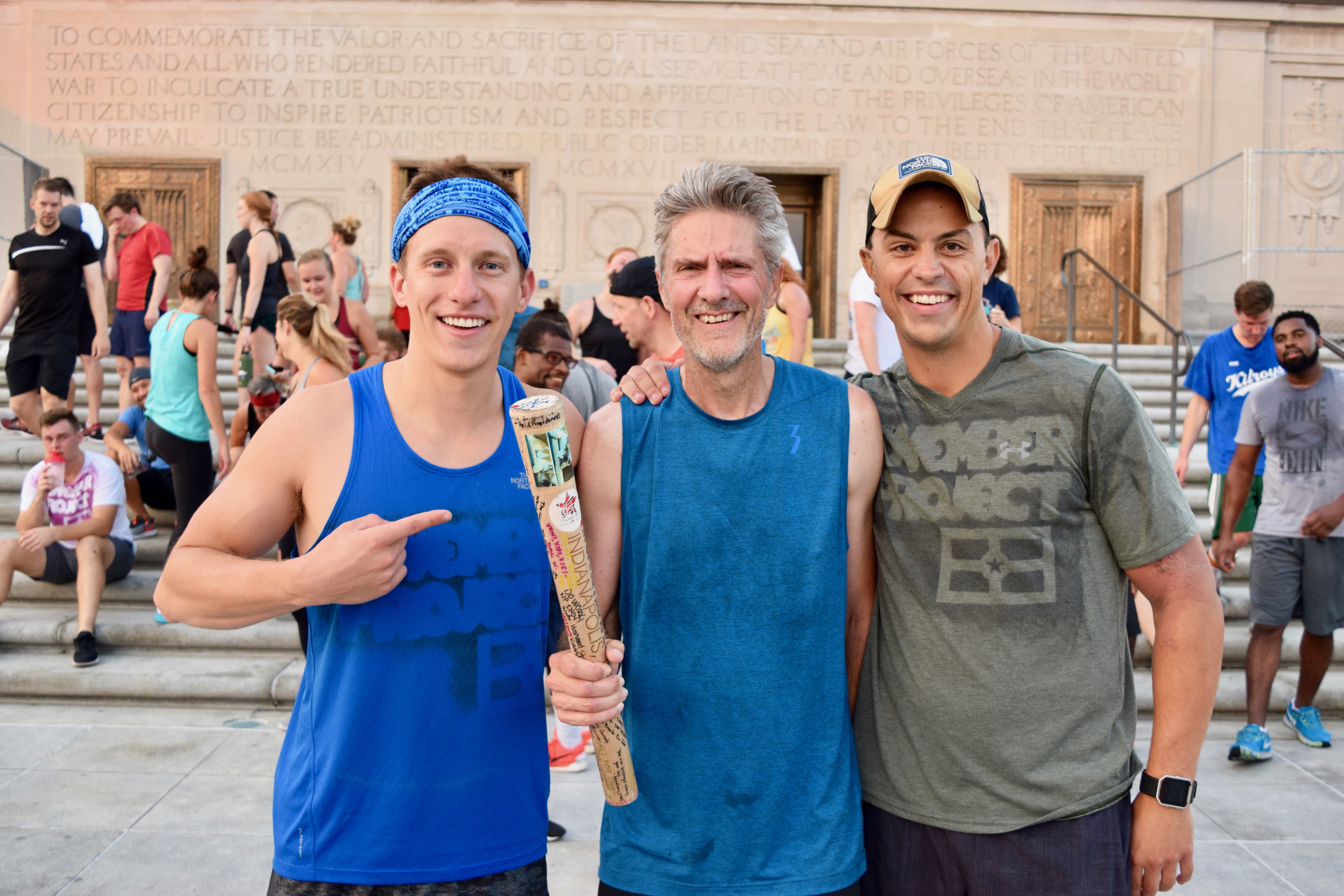 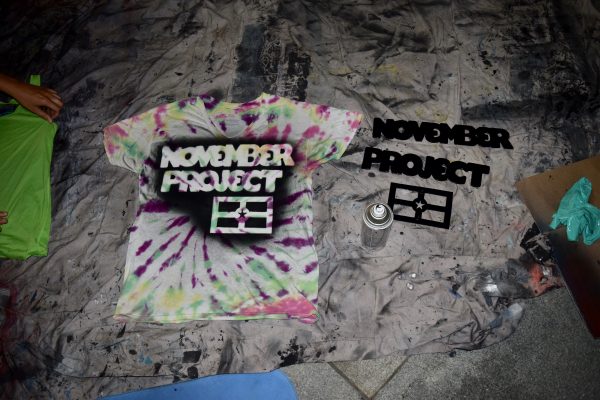 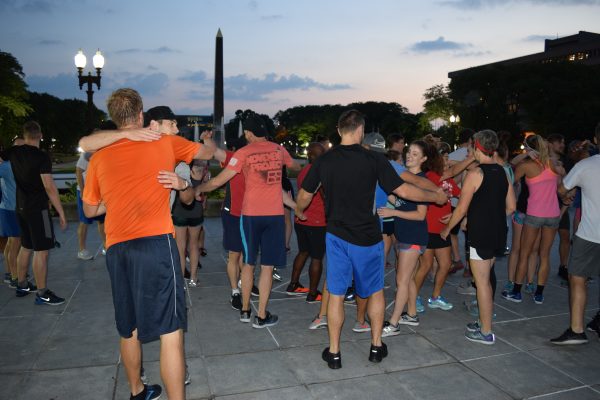 The counting is a bit deceptive if you’re looking at it from a percent completed standpoint, but us NP Indy race day insiders now that the highest (and dirtiest) number you’ll find in the decimal slot is 69.

Some tribes hand out the positivity award (PA) frequently. We choose not to for the sole reason that we think it’s more coveted and impactful to hand it out only occasionally and only when we feel compelled to highlight someone who has dumped so much sheer goodness on the tribe and on our community that we see no other option but to recognize them as the fantastic human being they are.

This morning we gave the PA to Craig Peterson. Many simply know Craig as Andrew’s Dad. The reason that’s the case is the same reason we handed Craig the PA. Craig’s likely the most selfless person you’ll find. Go hunt around and tell me if you can top him; It’s a damn high bar he’s set. [Also, if you find someone who can top Craig, share that person with the rest of us because they’re undoubtably constructed of pure inspiration.] I’ll use an example to make my point. Craig started with the tribe by not directly being part of the tribe. He tribed vicariously through Andrew. Craig would wake up, show up, and never be seen. He 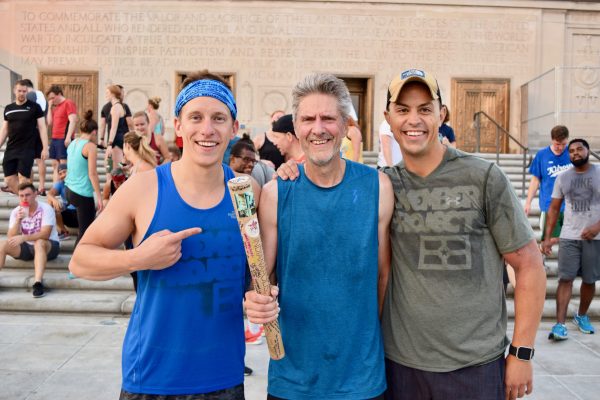 was dropping Andrew off and giving him his space to grow independently. When we had questions and concerns, he’d be there to guide us, but aside from that, silent partner. It took a NY Times article to convince Craig (or for him to admit to himself) that getting in on the action would benefit him health-wise and I’m guessing that move has also benefitted them (Craig, Andrew, and maybe even Michael if he’d ever admit it) relationship wise as well by letting NP work as an added platform for growth. Long story long, Craig’s life revolves around the lives of his children in a ridiculously involved, devoted, and profound way. If that example doesn’t make my point, re-watching the ESPN piece surely will. Though they’re not related by blood, it’s clear Andrew got his persistence, perseverance, and selfless nature from his dad. Thanks, Craig. #inspiration

Thanks for the pics and the paint jobs, Jaden, Tom, and Sarah!!! Both sets looking crisp!

We’re at Obelisk Square (the block north of the Wednesday War Memorial spot). 6am sharp.

ps: Andrew is competing in the Special Olympics World Games in Abu Dhabi, UAE, in 2019 (your traditional Boston Marathon prep). WOAH! I hope it’s ok to share that, Craig; If not, um….