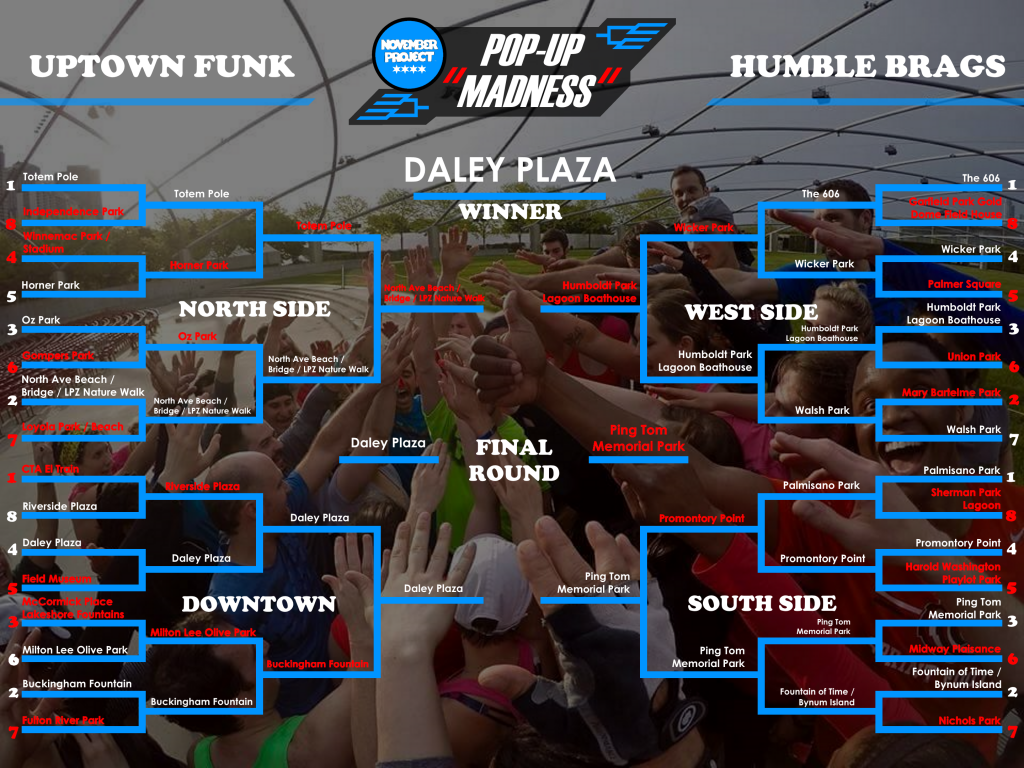 The locations were organized into two Conferences – Uptown Funk and Humble Brags.  Uptown Funk had the North Side and Downtown Regions, while Humble Brags had the South Side and West Side Regions.  Each Region had eight locations, seeded based on your input, that were pitted against each other in a series of head-to-head match-ups.

You voted until one location was left standing to become the next official November Project Chicago pop-up workout location!

The votes have been tallied the results are in. Your winner, for the 2018 NP CHI POP-UP MADNESS Bracket Challenge is…. 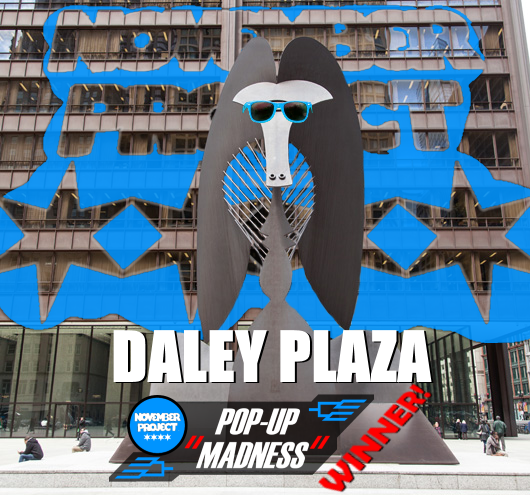 Tell your friends. Tell your family. Tell your neighbors, your coworkers, and every stranger you pass on the street. NOVEMBER PROJECT CHICAGO is bringing FREE FITNESS, HUGS, AND GOOD VIBES to your community!! Spread the word, the first official pop-up of the year will be happening on either the first or second Monday of April. Exact date and time to be announced on NP Chi’s social media accounts next week. Can’t wait to see you all soon!

If you’re anything like me, you’re probably curious to see how everyone voted last round, so feel free to take a look. Keep in mind, just because the rest of the locations lost their match-ups that does not mean we’ll never go there… it just won’t be first on the list following this tournament. If you reeeeeeally want an NP CHI Pop-Up Workout in your neighborhood, don’t stop telling us! We want to know!

In the NORTH SIDE Region things went mostly as predicted with all but one of the top seeds advancing to the second round. Avon Barksdale approves.

In the DOWNTOWN Region we had a HUUUUGE upset with the 8 seed Riverside Plaza blowing out a pre-tournament favorite to win it all, the number 1 seed CTA El Train. RIP CTA, maybe some day we’ll ride your rails.

In the WEST SIDE Region the message was heard loud and clear. “MORE WORKOUTS ALONG THE 606!!!” My [Chris’] personal favorite Mary Bartelme Park fell victim to the Tribe’s 606 craze as its eastern end of Walsh Park knocked Mary down early and kept her at bay until the bitter end. “Don’t worry… I’ll be back…” she whispered.

In the SOUTH SIDE Region the votes were decisively in favor of the top seeds, all of which handily whooped their sparring partners. Keep your eyes on this region… there are some heavy hitters stepping up to bat and they are all lookin’ to go the distance. This is sure to be a tight race!

In the NORTH SIDE Region the top seeds continue to march on and are now set to go head to head. Ever since it’s reconstruction the Totem Pole be like ‘namaste right here.’

In the DOWNTOWN Region royalty prevails yet again as Milton Lee Olive Park and Riverside Plaza fall to the nobles of old and new.

In the WEST SIDE Region a surprise turn of events sent both The 606 and Walsh Park packing as newcomers Humboldt Park Lagoon Boathouse and Wicker Park make their way into the Elite 8! The West is WILD and we like it!!!

In the SOUTH SIDE Region it seems time, for now, stands still as the MADNESS ramps up to Promontory Point. Will the high ground reign supreme? Or, is Ping Tom the top dog in this fight? Only time will tell…

On NORTH SIDE people have had enough of this cold weather as was shown in the voting where North Ave Bean + Bridge + LPZ Nature walk DESTROYED the Totem Pole with nearly 80% of the vote. BRING ON THE BEACH!!! 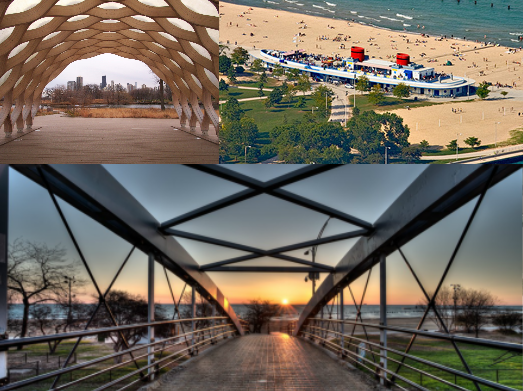 In the DOWNTOWN Region Chicago proves yet again that Daley always wins. Thanks for your votes, leaders of NPCHI past. 70% Daley to 30% Buckingham. #Murica 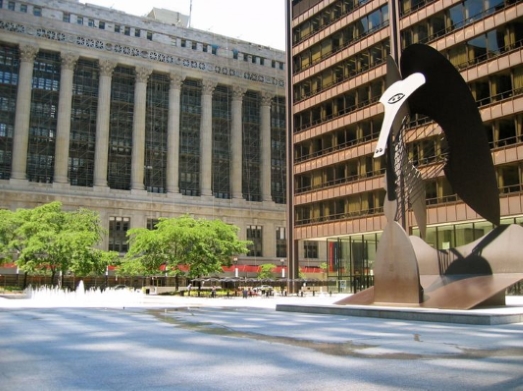 On the WEST SIDE the Humboldt Park Lagoon Boathouse and its massive park space hailed victorious over the minor league Wicker Park, but only by a fraction with 54% of the votes. 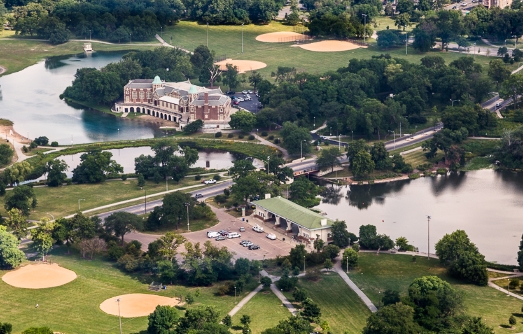 On the SOUTH SIDE the Year of the Dog is more than just good fortune, Ping Tom Park prevails by a whisker! 51% to 49% of Promontory Point. South side… you beautiful. We see you.

Over on the HUMBLE BRAGS side of the city the memory of Ping Tom prevails over the Humboldt Park Boathouse with the votes ending 55% to 45%. Really though, who wouldn’t want to see this guy win?

The sun is brighter. The air is warmer. The days are longer. Can we count on you to show up to our next workout? Survey says, YES.

One Reply to “NP_CHI POP-UP MADNESS”