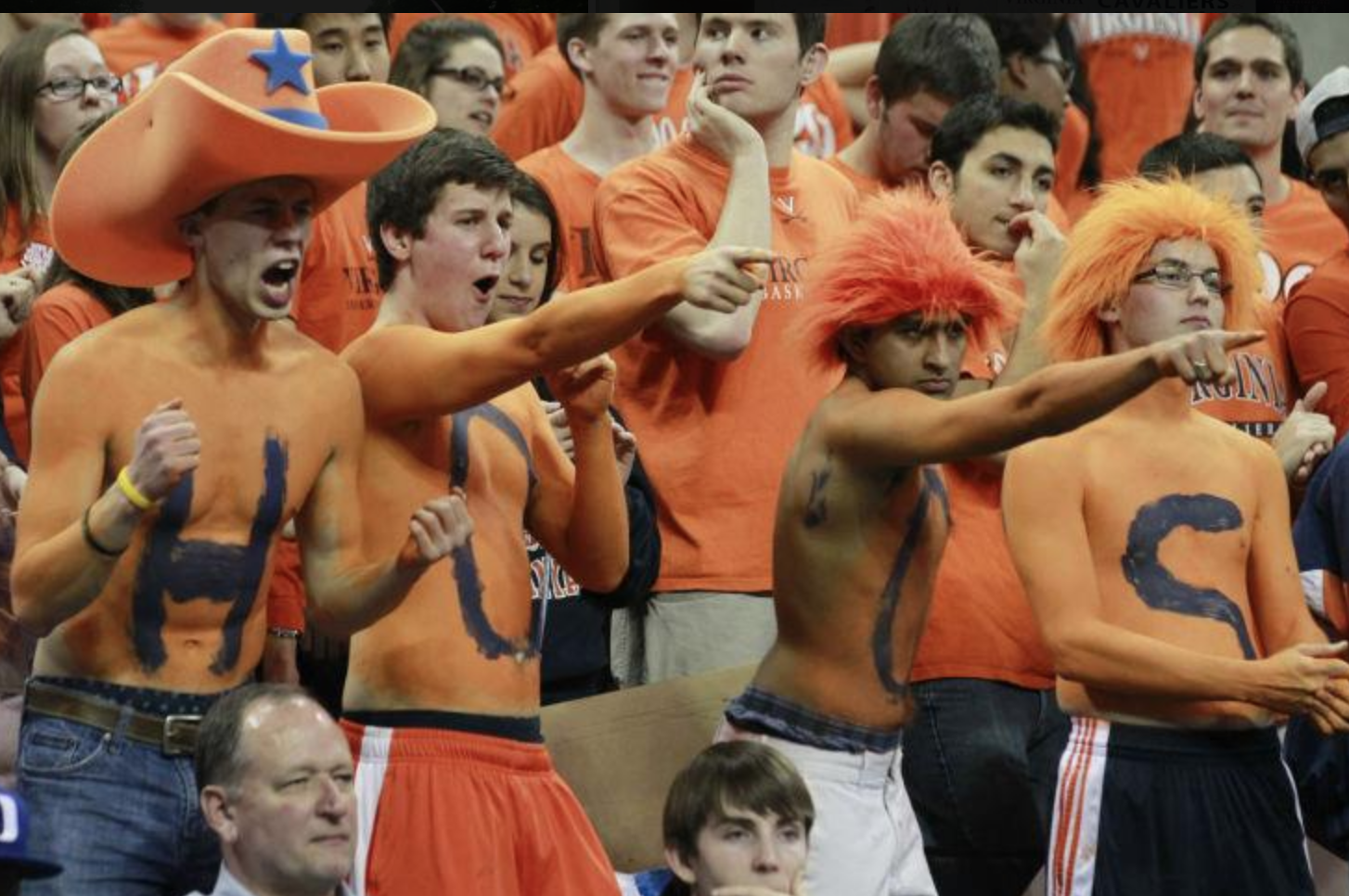 Editor’s Note: This introduction is woefully overdue. Kevin has been crushing it since April. Having said that, better late than never.

Kevin Rankin, our newest co-leader is a man of few words and even fewer shirts. When asked how he would like to be introduced, he said “maybe something like ‘Kevin is also a co-leader in NYC’? For a guy like Kev, that just will not do.

Since he loves sports more than pretty much anyone we know, we’ve decided to give him a proper ESPN introduction. Cue up the SportsCenter theme and without further ado, here are your Top Ten #Krankin Plays. 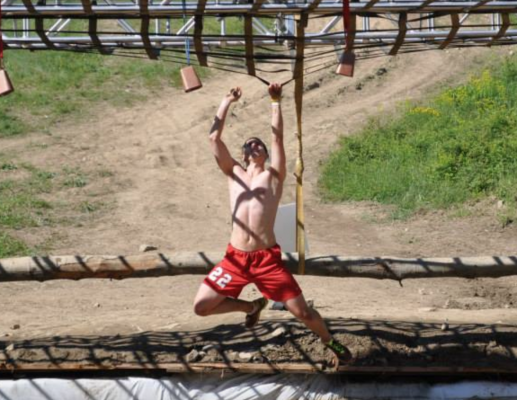 10) The George Washington Bridge Challenge in 2016

When he’s not eating and running, Kevin is building a name for himself in the field of research and business development. We thought his #PA Award spreadsheet was pretty great until we found out that pales in comparison to just a few of his many accomplishments.

7) Kevin won over half a DOZEN Cannes Lions Awards for Product Design and Innovation.

6) He got an award for GETTING AWARDS! In January of 2016 he was named one of the Top 10 Most Awarded Planners by The Directory.

Community and family are very important to Kevin, so much so that a) 9/10 of his family went to UVA and b) he is an avid member of the university community. Go Hoos! 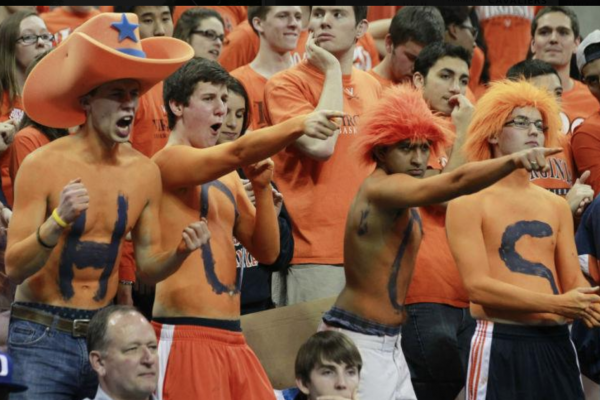 3) Post graduation, Kev continues to give back. He currently serves as the Events Committee Chair for the Virgina Club here in NYC

Kev’s sense of humor is bone dry and his timing is lightning fast. So much so that some of his tweets ended up in the Washington Post over the unintentionally hilarious #uvadormsearch events of 2013:

2) “To promote more exercise random ‘dorm raids’ will occur so students will sprint to their rooms. Stay healthy my friends #uvadormsearch”

With his achievements in business, community and athletics, it was looking like a really tough call for the Top #Krankin Play. Until we found this…. Here it is your #1: