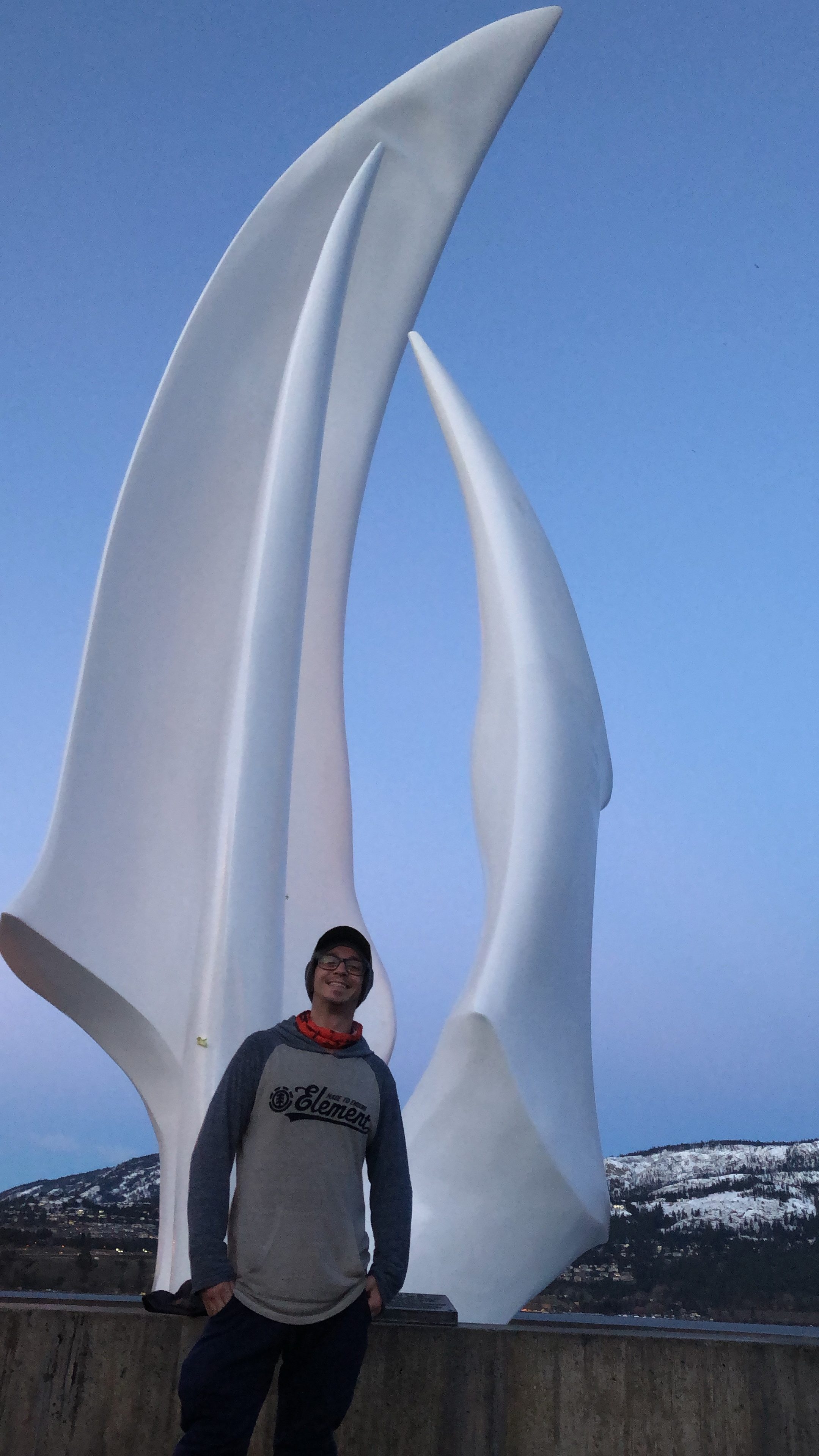 Hi my names Jay, and here is my story about how I discovered November Project.

But first, a little background on me. I moved to the Shuswap in the fall of 2016 from Williams Lake for the environmental program in the Salmon Arm’s campus. After a year’s time, particular circumstances led me to the Kelowna’s campus. The transitions have been very difficult in all honesty. However, I’ve stayed true to my studies and have kept moving forward.
Upon arrival here, it was an actual culture shock from Williams Lake in many regards. Further, being the new guy in town has posed challenges, and I’ve constantly found myself searching for like-minded
individuals to associate with.

So here it is. While I was Out one night at a local pub, I met a girl who spoke of some kind of a group workout on Wednesday morning’s down by ‘Stuart Park’. She explained how I would really like this group, and I should check it out. After a few more chance encounters, she had still not convinced me enough to wake up for a 6:30 Am workout with a bunch of strangers. 3-4 weeks later, I finally decided to set my alarm and take a gamble. I ended up parking over by ‘Stuart Park’ and thinking to myself “WTF man, I don’t see a soul”. Then I remembered she said “sometimes they work out at the Apple bowl. Unaware of where that was, I just started walking around looking forpeople. This is when I noticed a small gathering of people by the sails.

At last, I’ve found the group that I sought. From there on I signed up with the team, we did a crazy bouncing motivating speech (didn’t see that one coming) then had a great workout in the city park. I knew I was hooked after the first session. Since then I’ve only missed two workouts, and I look forward to the seeing the group every Wednesday. Roz and Stephen are always inspiring and they have done a great job at November Project, and I look forward to seeing what crazy summer workouts they have planned.

The group has been a source of stress relief and an alternate source of exercise to my usual routine. Everyone is surprisingly happy at such an early time (I’m still working on this). To top it off, everyone’s
really friendly, I’ve met a lot of solid people, so it’s a total win. I recommend this group to anyone who’s new to the city, or just wants to get down with some solid exercise with some good peeps.

Thanks for the welcoming vibes everyone!

One Reply to “How I discovered November Project.”