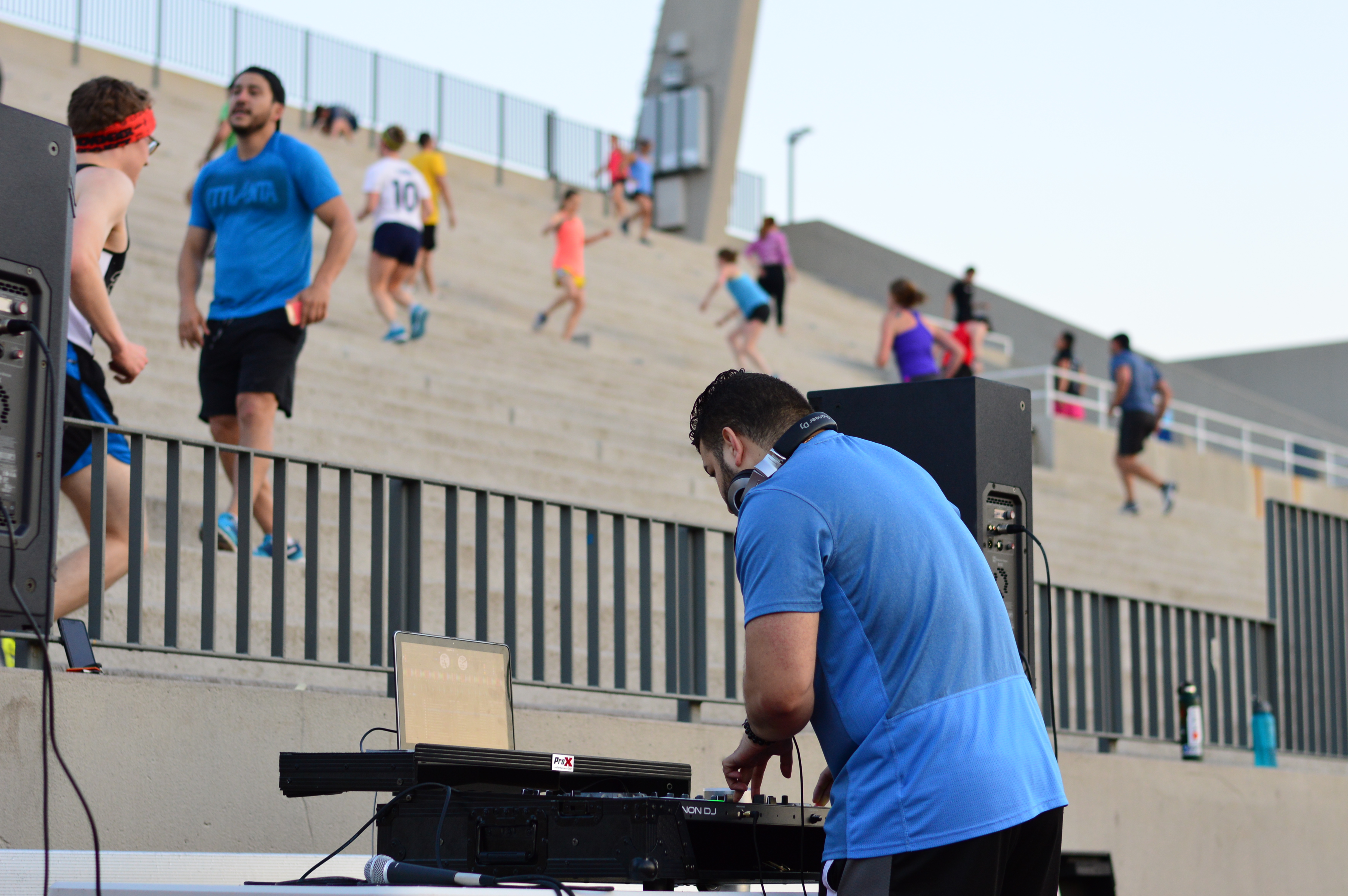 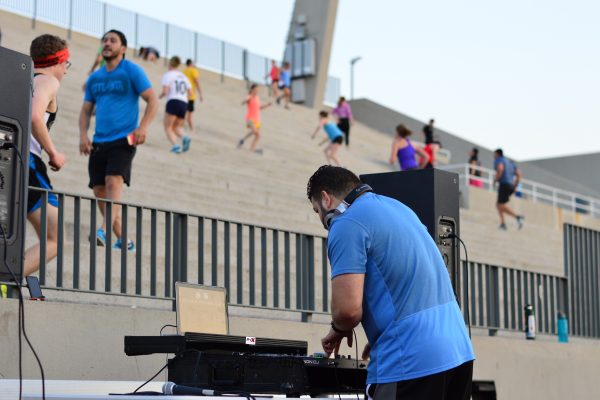 We broke so many records this morning.

First, let’s start with my fears. We were planning on having a DJ at the high school where we do our stadiums. Yes, we have permission. No, we didn’t tell them we had a DJ. But we put it out there. LIVE DJ – at the Stadium.

I had nightmares that only NP leaders would have. What if today is the day the stadium is locked? What if the generator doesn’t work and the DJ doesn’t have power? What if the cops show up?

Well… to spoil it if you read no further, everything went smooth! 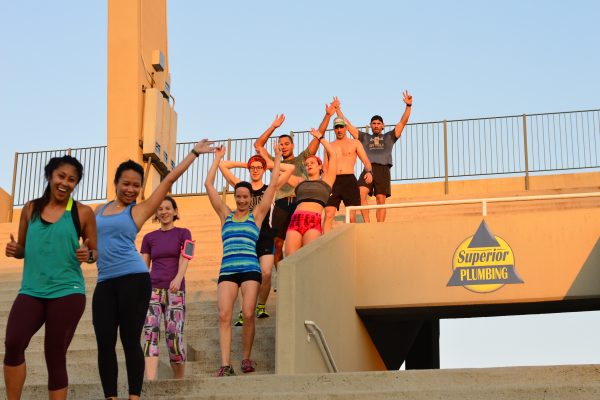 When it was all said and done, and I was talking to some of the regular tribe members, they said “I thought for sure the cops would show up.” 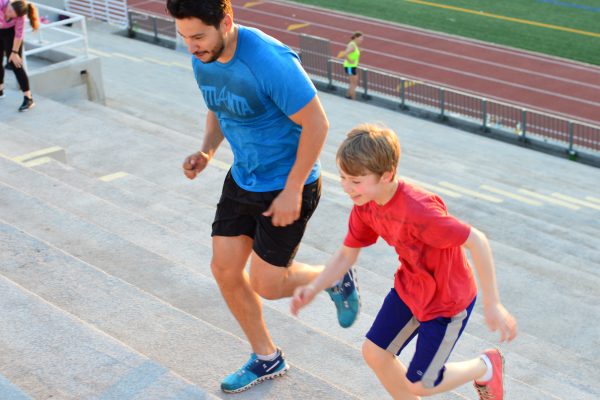 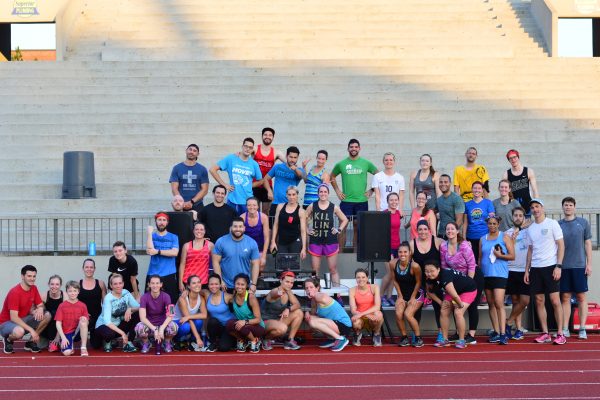 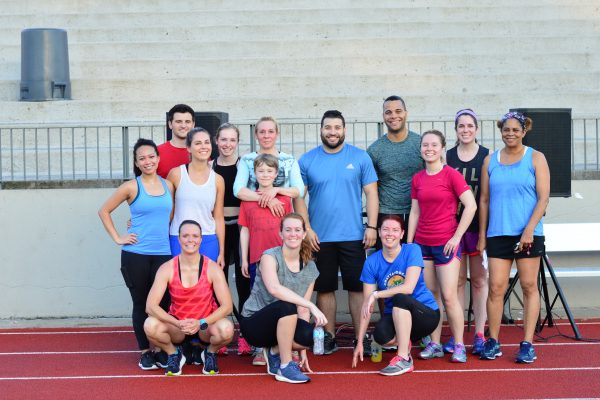 *Wisconsin Notes – a NP tradition to write shorthand what the most important things are.