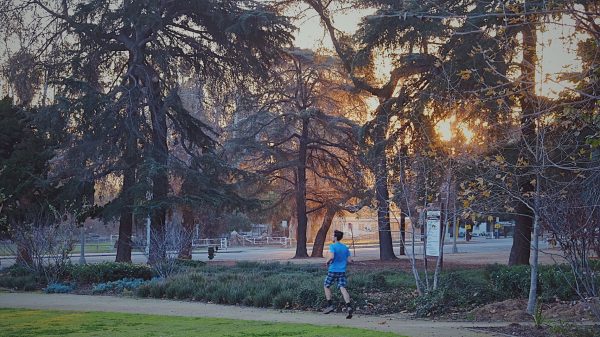 Joel will bust-a-move to Men at Work. (This works both ways…) 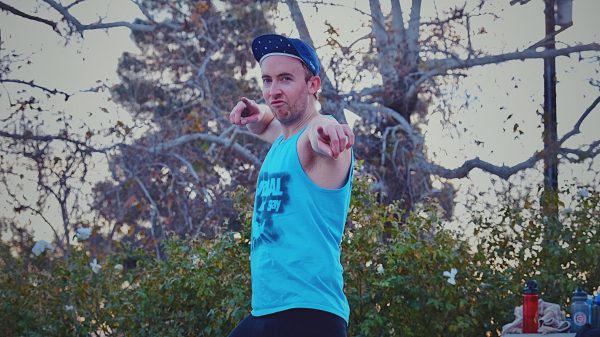 Kait occasionally forgets how to use words when speaking.

Missy will still talk to me after the Eagles beat the Patriots on Sunday. 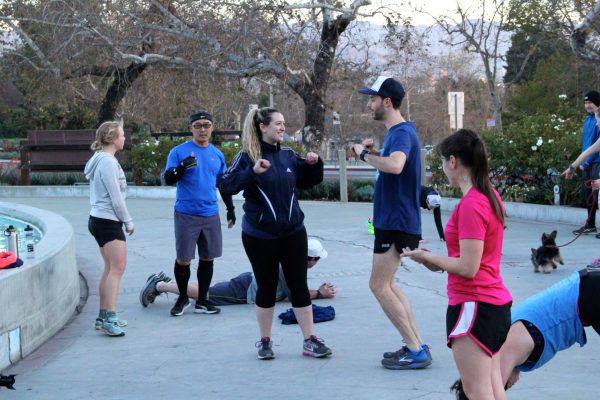 THINGS THAT ARE USELESS:

Although Mexico’s war of independence pushed out Spain in 1821, Texas did not remain a Mexican possession for long. It became its own country, called the Republic of Texas, from 1836 until it agreed to join the United States in 1845.

One Reply to “Fountains of Mulholland”