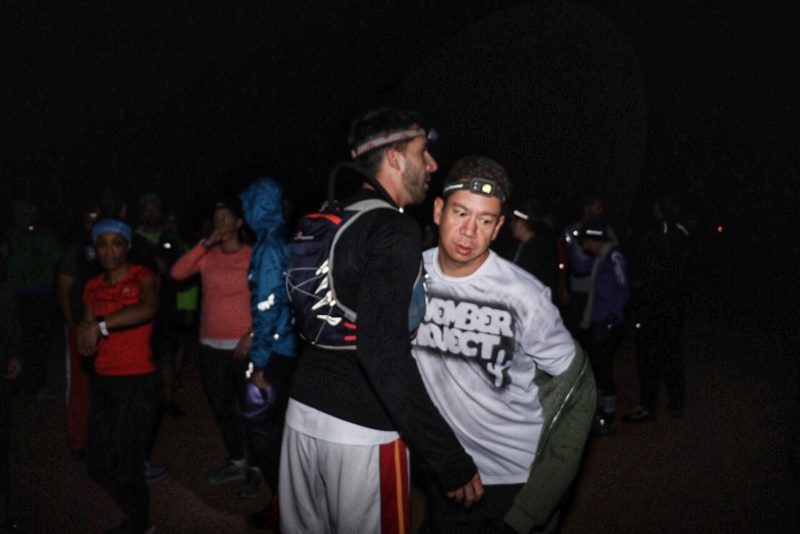 While all PR days are pretty spectacular, yesterday’s was SUPER 😉

While trying not to literally run over the many photographers that had come out to Papago to take pictures of the “super blue blood moon” total eclipse, I was reminded how lucky we are to have such a cool workout location.

I’m going to assume that these photographers thought to themselves: “Where can I go in the valley that would get me super cool shots of this blood moon?” And then found themselves at Papago Park. I’m also going to assume they had NO IDEA that they would be watching the total eclipse to a sweet early 2000s playlist with 60 total strangers.

Word is that this won’t happen again until 2037 so if you missed it – You missed it. So maybe you should just always show up to NP so you don’t miss out again.

One Reply to “It was SUPER day.”