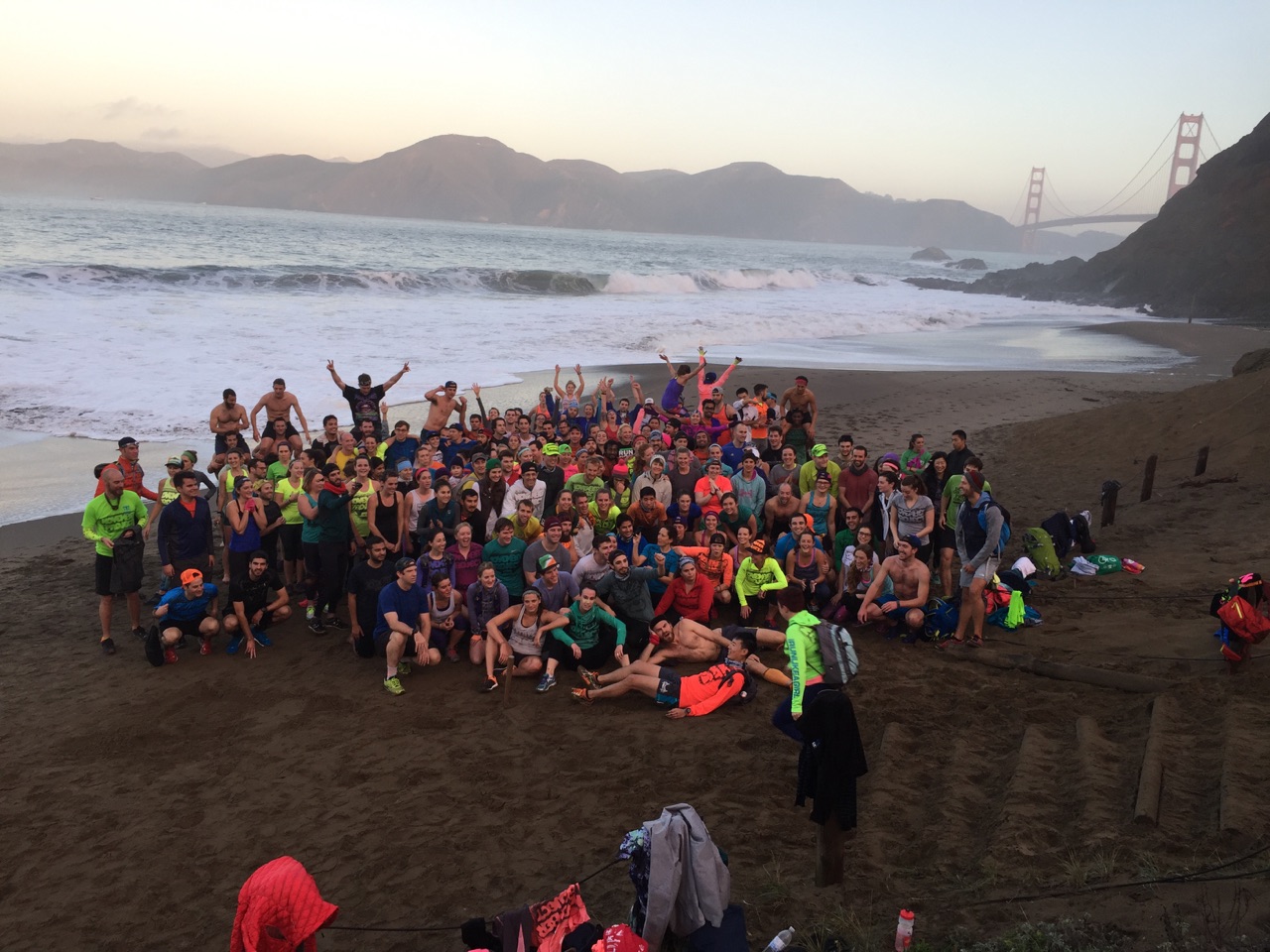 Last night was Clayton’s company’s holiday party, which means he had 8 old fashions, 2 beers, 17 tiny plates of hors devours and a slice and a half of pizza at 1:30 in the morning (JUST NOW REMEMBERED I HAVE ANOTHER SLICE OF PIZZA IN THE FRIDGE! WHOOP!). It also means that despite best efforts, he was only in the bottom quartile in terms of drunkenness… (my company goes HAM). Nothing better than watching a bunch of 23 year old finance bro’s get drunk (drank? drinken?) under the table by a bunch of moms.

Anticipating a hangover that could slay a walrus, I planned ahead by bailing on #EARLYGANG hard (switching to the first person here, that was starting to feel uncomfortable). But lets be honest, unless your name is Ali Fauci, you’re really in no position to judge.

So I stumbled out of bed at 5:45, backed into a series of miscommunications, and arrived at NP roughly 3 minutes late to attempt to shake of the hangover/lack of sleep by basically standing around and not talking to anyone. A+ leadership from me today. If you’re thinking “I don’t remember Clayton being there this morning,” that’s cool, I don’t remember me being there either.

ANYWAYS! It did happen to be insanely beautiful and fun this morning. Tribe members from cities far and wide were in town to shout loudly and exacerbate my headache situation. Instagram was off the hook. (Are people still saying that these days? Wasn’t it “off the chain” for a while?)

TOMORROW will be epic. Peep Paddy’s preview here. ALSO! In the event that anyone beats mine and Paddy’s time from last year, Paddy and I will do 1 burpee for each second; i.e. 3 minutes = 180 burpees each (distributable over the course of 24 hours). Consider this a challenge… a challenge that Paddy is learning about right now, as he reads this.