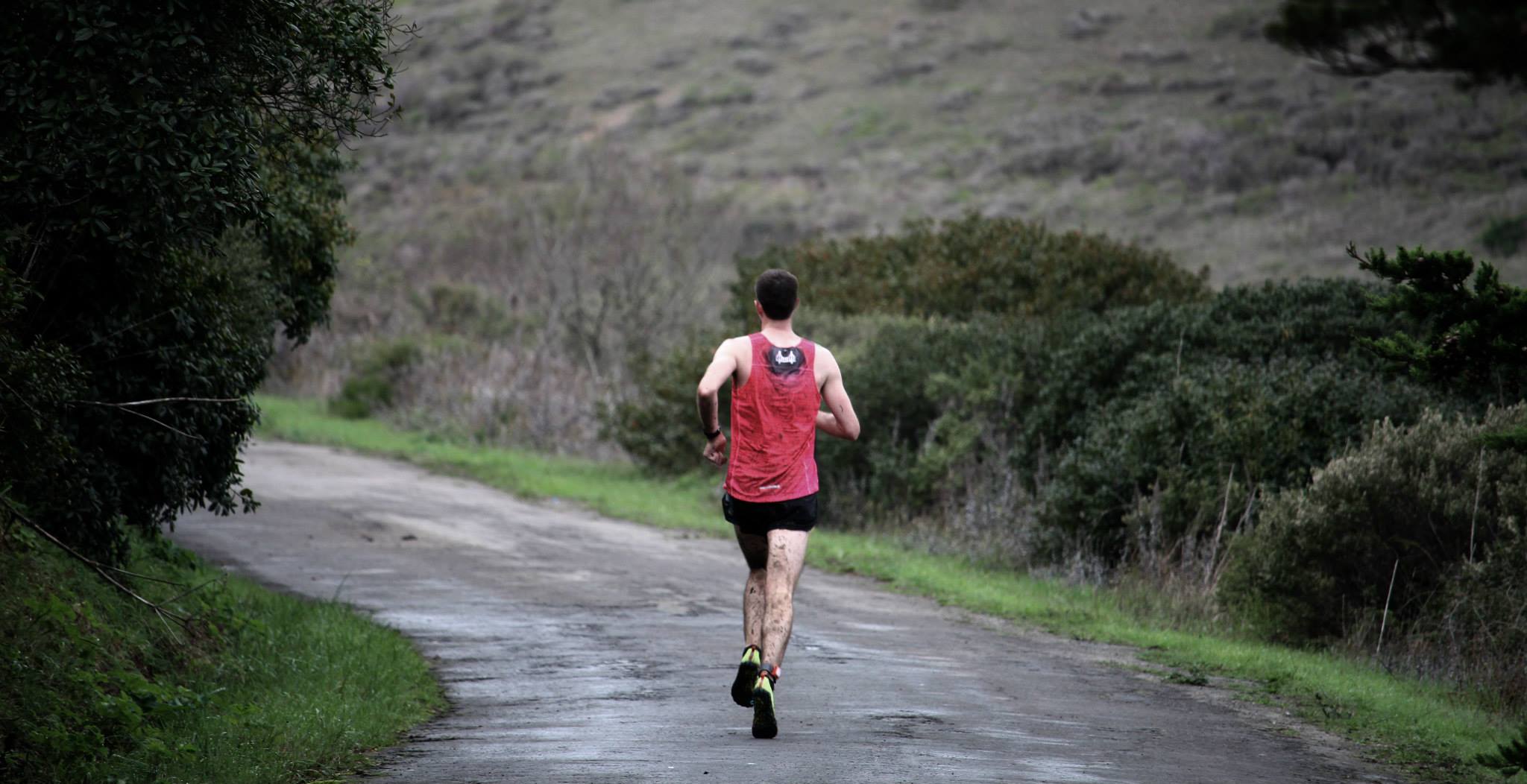 Well here we are kids, about to kick off with the #ECSCA Race Week. Look no further than this blog here for the best preview of who will be the front-runners of this weekend’s races. But the Endurance Challenge isn’t just a series of trail races. Look beyond the usual suspects… the 50 miler, the 50K, the marathon… there is so many more intricate battles going on all weekend. Here are some highlights of who this sports analyst thinks will make the sports headlines after this weekend…

MARATHON RELAY – NPSF #internationalmenofmystery:  This mysterious team may be a force to be reckoned with. Wong and Gowri are known to have made repeated trips to South America and Asia in the past few months and with Boches nowhere to be seen, these guys are rumoured to have spent this time away altitude and speed training. But who will be their fourth member? That could be make it or break it for Team Mystery.

MARATHON RELAY – NPSF Team Beef Cake: The team of McBride, Green, Zipin and Dickens packs the punch and overall muscular mass of a full collegiate American Football team…. or a small European nation. They might find it tough on the climbs, but be wary of these guys and their descending. This expert predicts a fueling downhill shoulder barging duel between team Beefcake and team Braden-Boujon. There will be blood.

MARATHON RELAY – Whatever the SD co-leaders put together: After years of just missing the podium, rumour has it that San Diego/Karim Gym are putting together a 4 person team of epic performances. Since acquiring former LAX leader, Neroni, on the annual NP co-leader draft, this team has extended its strength in depth and are favourites for the 2015 title. But SD, keep an eye on the sole marathon relay racer of the reigning champions and NPSF leadership, Laura McCloskey. With SD’s Voychick likely staying on McCloskey’s couch, we could have a Kerrigan/Harding-esque sabotage of Voychick getting tied up and locked in McCloskey’s cottage on Saturday morning. Only time will tell.

1000m Kid’s Race – Tommy Fisher: As a 2 year old, Fisher held both the Boston and San Francisco records of consecutive stairs and hills run in one sitting. And after a hefty workout, Fisher didn’t even look like he had broke a sweat. Now at the more experienced age of 3 years, 9 month and 13 days, Fisher has become a heavy favourite for the 0.66666 mile race. It’s expected that he’ll win by a considerable length, yet still have the cool to charm the females of the #Iron26 with his powerful charisma, convincing them to provide him with a instagram posts and baked goods to last him well until he turns 3 years and 10 months.

HIGH JUMP – Team Steve: With last year’s champ #Paulique not making the transcontinental trip to this Trail & Field meet, Team Steve are surely going to be the new favourites for the Brogan Graham branch jump. BG remains the bookies choice for the p0st-high jump javelin throw.

INJURY GANG/SOCIAL BANTER – Daniel “#JustClayton” Clayton VS Pete “Pete Kruse” Kruse: Last year’s champ, Clayton, and Kruse have both been listed on the #injurygang as of late, but both have been prepping intensely for the social side of #NPSummit4.24. Clayton will enter the weekend off the start of his FiDi Christmas party season, whilst Kruse has been through an intense pre-Christmas training regimen of Pats games, WVTC BBQs and beer miles. Come Sunday AM, this race should still be neck and neck, but come work on Monday morning, I don’t think anyone can be considered the winner.

Oh….. and we also had a killer workout in the Baltic conditions of Aquatic Park. No-one got frostbite. Gil and Ali brought donuts. Pete Kruse pushed and shouldered his way into a controversial first place. And pigeons and seagulls demolished Paddy’s last day as a 27 year old loaf. The group photo…