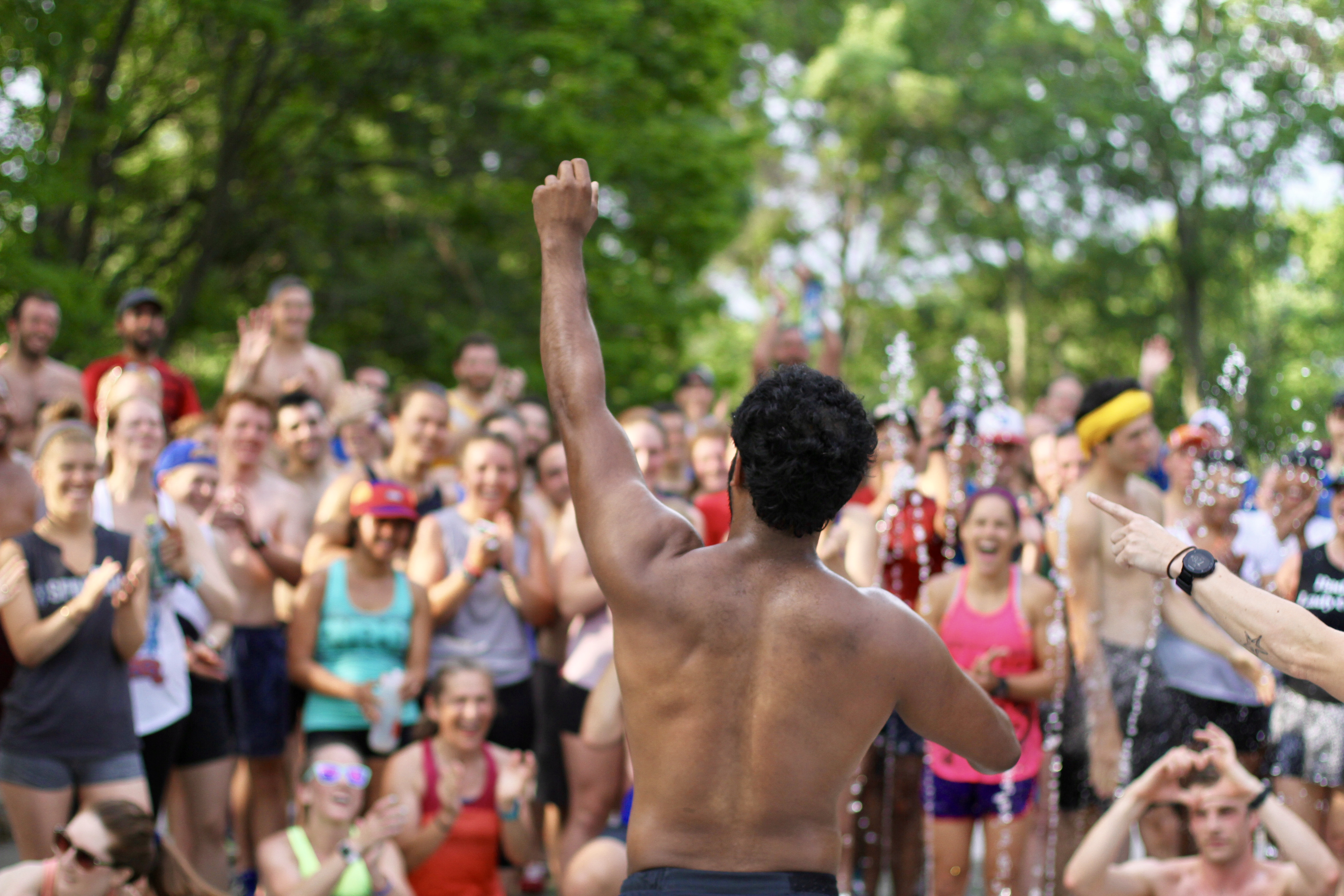 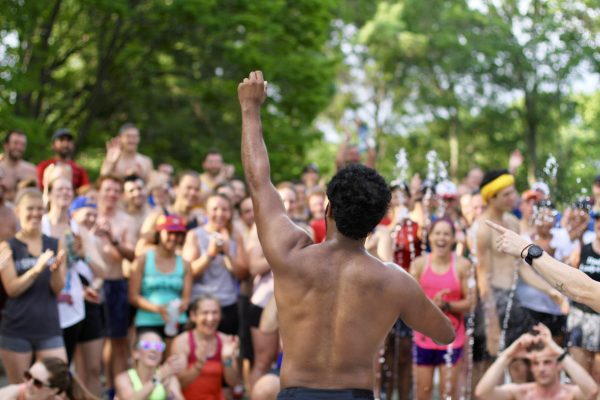 Every so often I get to have conversations with members of NP who share a little bit about themselves.  Often it comes when they’re about to move away–and they come to tell us “hey, I’m moving away, this is my last week in Boston.”  But what they often also tell us is a story about how they started coming to NP, or the very significant reason they kept coming back after their first workout.  They explain how NP–and being a part of this community has changed them, grown them, and sometimes saved them.  They tell stories about things they never thought they could do before, but learned that they could through the support and accountability of the tribe.  They share about the ways they felt invisible in the world, in this city, or in their lives–and how a simple “I’m glad you’re here,” or a genuine cheer for them during a workout from someone else who was working hard, or a reminder that I/we believe in them during the Newbie meeting made the difference for them.  The difference from feeling invisible to feeling seen.  The difference of wondering if what they do really matters, to being certain that showing up is good.  The difference of being a solo journey-er/adventure-r/explore-r in the world to being a part of a tribe/a community/something bigger than themselves.  The difference between wondering “what the hell I’m doing?” and feeling like they have some purpose and direction (at least on Mon/Wed/Fri mornings from 6:30-7:30).  But what they’re always explaining is that NP is absolutely about getting & keeping themselves moving in fun and challenging ways, and that NP is about the connections you make.  Those connections are both to ourselves in really important ways and to the really good human beings around us, and they do change us.

I wanted to share about that story of change that so many of us have– which I heard this morning from a really courageous and amazing woman who’s leaving Boston for a job– because it is the answer to why we keep doing this.  We keep doing this because it changes us for the better.  Because we are not only changed by the connections others make with us, but also by the ways we put ourselves out there to help connect with other people.  Sometimes we’re the ones who recognize that someone is new and we make a point to cheer for them.  We can each be the one who notices when someone was gone for a few workouts and came back–or to reach out to them when we haven’t seen them in a while.  We can be excited for other’s progress, effort, challenges and successes, even before they’re our good friends.  Those are the little things that often make a far bigger impact on the people around us than we ever realize.

So thank you to everyone who has ever shared your story of being changed by NP.  And thank you even if you’ve never shared your story, but you know you have one.  Thanks for showing up and making this community stronger.  I’m so grateful to hear the stories and to be a part of the connections that form.  Let’s all keep moving, and keep changing the world as we do it.

TODAY: was sweaty and humid, and we ran Rock, Paper, Scissors hills.  If you won your RPS battle at the top of the hill, you ran a back-side hill.  If you lost your battle, you ran a front-side hill, and if you tied, you both ran the stairs down Summit Path.  We also discovered the water sprinkler in the new playground, and took the group photo there.  Fridays are awesome. 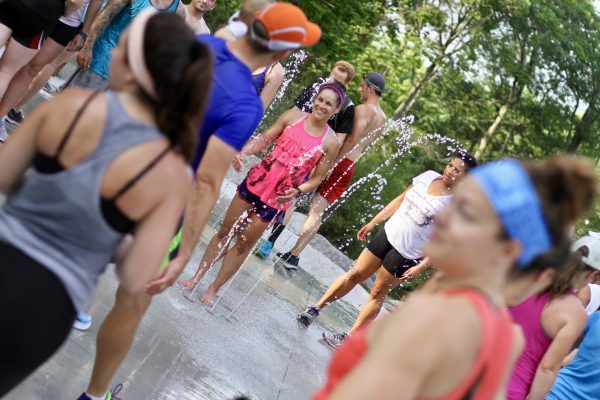 MONDAY: will be at North Point Park, just east of the Museum of Science.  Look on the map or on the NP tracker. Bring a friend! 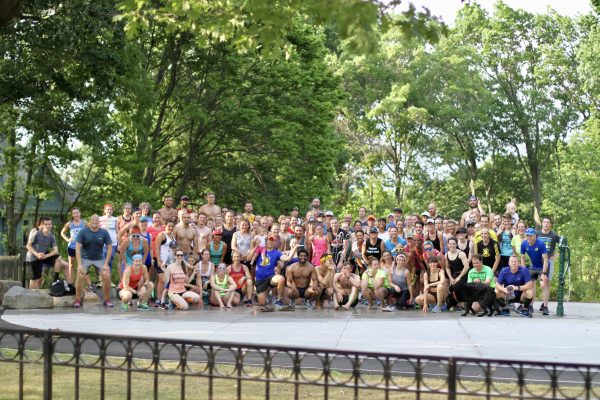