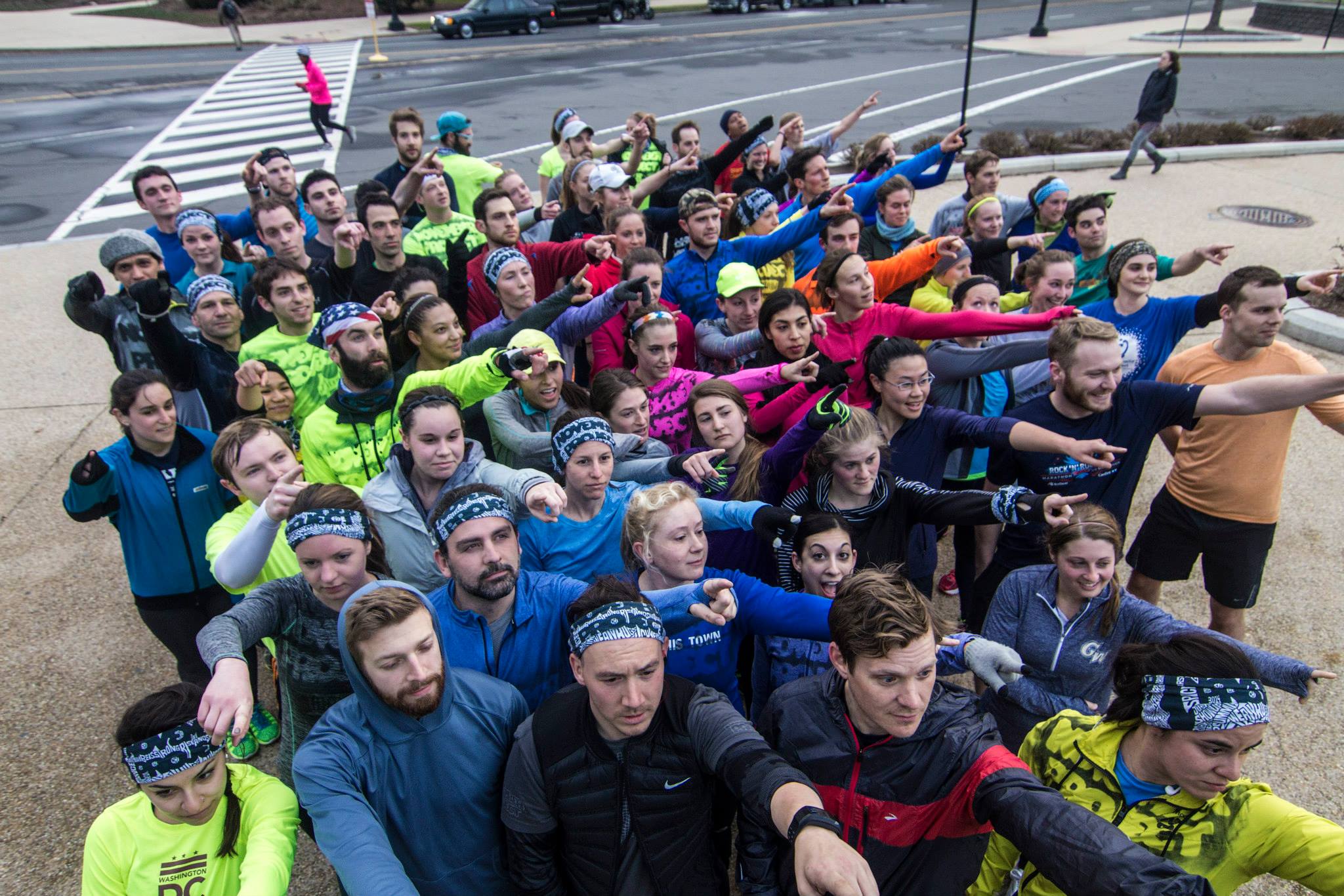 We had some serious spice at the top of the hill (new hill, yo, but I’ll get to that). Those BOX JUMPS. That was high right? I did the first hill, the first set of jumps and thought I nailed it. It was high, but I was definitely jumping and hitting the top. Someone else didn’t think so. And he put a little sugar in my spice today when he told me to finish that box jump all the way through. He held me accountable, and I can’t think of anything more sugary-sweet. It doesn’t matter which hill, which tribe member, we’re here to hold each other accountable to the raceout, I mean the workout. It rocks.

And that leaves us with the hill. The new hill. The new (to us) hill. Capitol Hill. Does it end? Or does it just sort of keep going, and going, and going? The change of scenery was fly, and the tribe felt fresh. We were loud, we were close, we were vocal. The high fives were HIGH and the low fives were LOW. Maybe we weren’t scared to wake up the neighborhood? Maybe there wasn’t a road in between the runners working their way UP and the runners gliding their way DOWN. Whatever it was KEEP. IT. UP. You never know who you’re pushing, who you’re helping keep going, who you’re inspiring.

ALSO, last super sweet note. Overheard a tribe member say, “Thanks for sharing your space,” to an architect of the Capitol and I’m pretty sure he dug it. It is awesome to explore the city. It rocks to be nice to the humans who live in the city with us. Maybe he’ll start waking up a little earlier on the last Monday of every month.