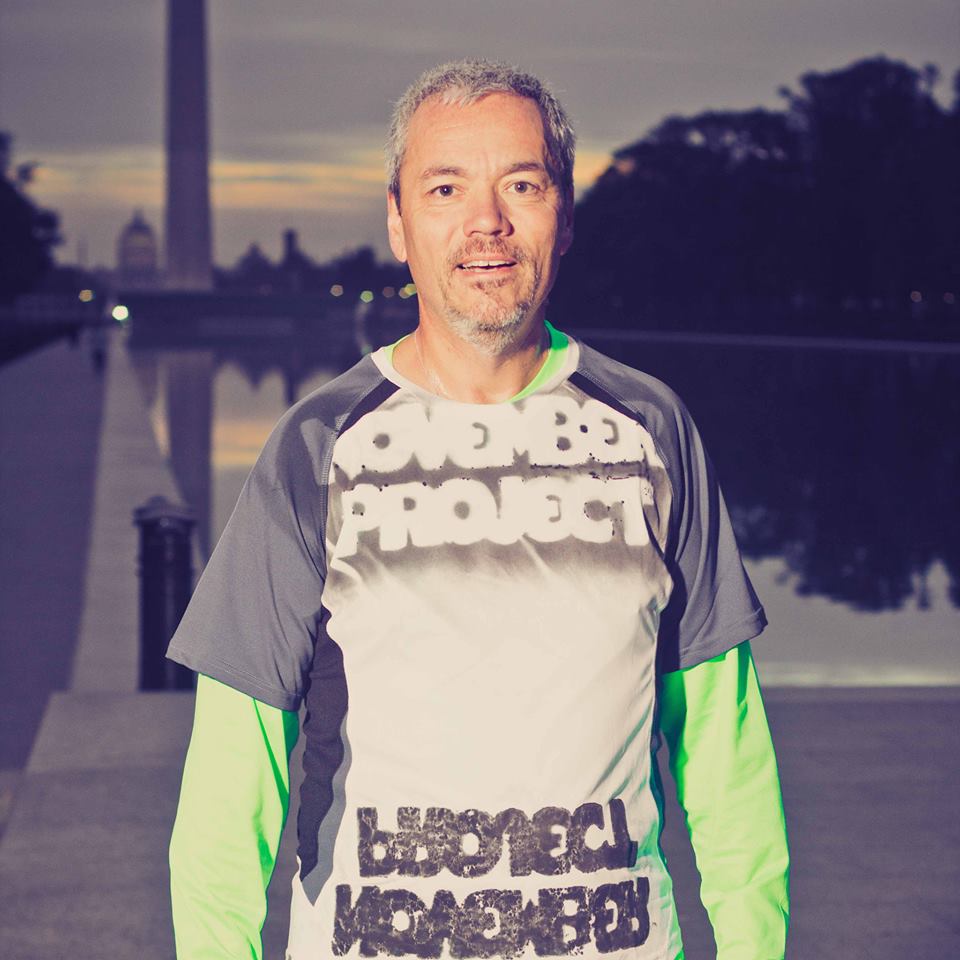 Two nights ago, I received a message from Ron Buch. Ron detailed the impact November Project has had on his life, his fitness, and his outlook on community. After asking him if it’s okay to share with the world, here is a piece from our very Ron Buch. The Tribe is ageless, the Tribe is for everyone, the Tribe is strong.

Danny-
Thanks to you and Steve for all you do in organizing and leading November Project. I thought I would take a moment and tell you why, even as a newcomer, November Project is important to me. The short answer is the open, welcoming, and encouraging culture you have helped foster. Let me explain…

In 2011, I weighed 285 pounds. I have struggled with my weight my whole life (and continue to struggle). When people are overweight, people call them all sorts of names without realizing that it is not taken as a term of endearment. A good friend regularly called me “big guy”, etc. So not only do you not feel physically well enough to do things that others take for granted, but you also feel emotionally put down even if you put on a happy face for others.In April 2011, I started to diet and exercise. I joined a gym where I didn’t feel welcome. I certainly didn’t feel encouraged. The only way I got encouragement was if I paid a personal trainer, sort of like an exercise prostitute. So I sat in the back of a spin class where, the first time I felt comfortable enough to try to get out of the saddle, I broke the spin bike. So I bought a road bike and began riding. Cycling, mostly by myself, has been my main form of exercise.Finding nonjudgmental people with whom to exercise has been my biggest challenge. I met someone while cycling who was encouraging. For two years, I have been driving to Charlottesville to cycle with her. We eventually started a thing we called the LazyMan IronMan – the goal is to complete the cumulative equivalent of an IronMan every month by swimming, biking, and running a little here and there and adding it up for the month. People came and went, but no one stuck with it. Moreover, it was still a group of people exercising on their own and just keeping track as a group.It was good motivation while it lasted, but in July, the LazyMan IronMan finally fell apart completely. Only the two of us had stuck with it all along, but in July, we both cycled across the country (separately), and we didn’t keep with the running and swimming. Then came August. Although I was still exercising, without any real motivation I gained 10 pounds. All that work, so easily undone.Then came November Project.My first visit at the Lincoln Memorial was a completely new experience for me. I am a fair bit older than the median age of the group, but I felt welcomed from the first moment. There are people of all shapes, sizes, and ages, and all are made to feel welcome. But it’s not just that.I ran a race nearly every weekend in September and October. At every race, there was November Project, either on the sidelines encouraging people, or in the race, or (more typically) both. I couldn’t help but feel an instant camaraderie with these other people that I didn’t even know. But it’s not just that.

In the two months I’ve been doing November Project, I’ve lost that 10 pounds. But it’s not just that.

2 Replies to “Then Came November Project”