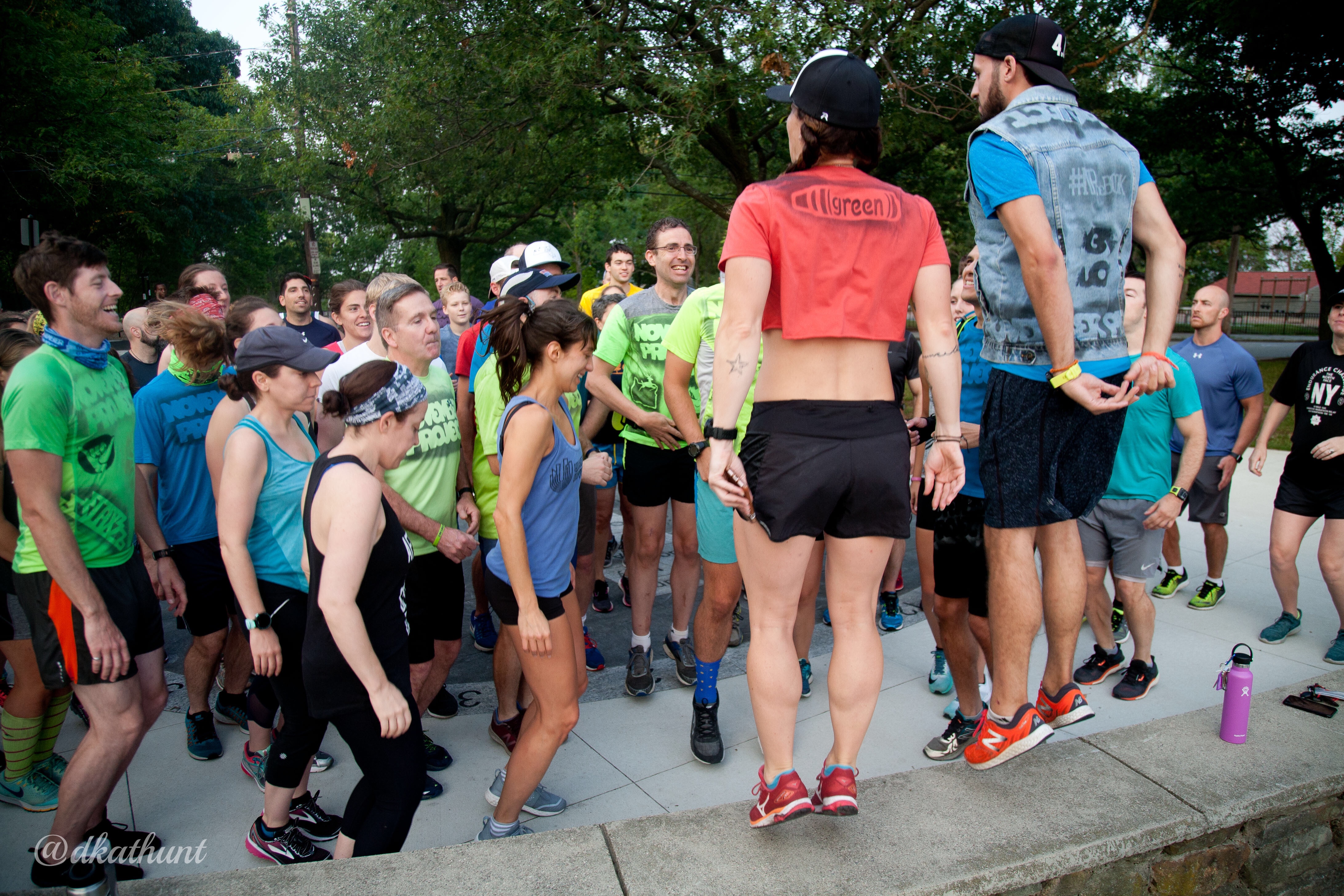 This morning at November Project we ran hills. But not just any hills. “Hills hills hills.”

The two partners agreed on a hill to run (front or back) on summit Ave and then one ran down and back up that hill while the other partner ran hill sprints on the cross country grassy hill. (The hill sprints also included a burpee between each rep to help count them). And as soon as the big hill running partner returned, they switched places and ran more hills hills hills.

If you thought “just running regular hills” was hard, try running those hills interspersed with Hill sprints for 40 minutes. Today was fucking hard, and this is what makes me love November Project week after week. We do stuff that I know I would never do on my own. But together??? Okay, let’s go.

Thankfully Diana Hunt guest photographered today and Capozzi and I ran our asses off. Check out her pics on our Facebook album, and keep showing up. Tell other people to show up, and bring them with you. This shit is way too good to keep to ourselves, let’s share it with the world.

MONDAY DESTINATION DECK is in the seaport, at Fish Pier. 6:30am.