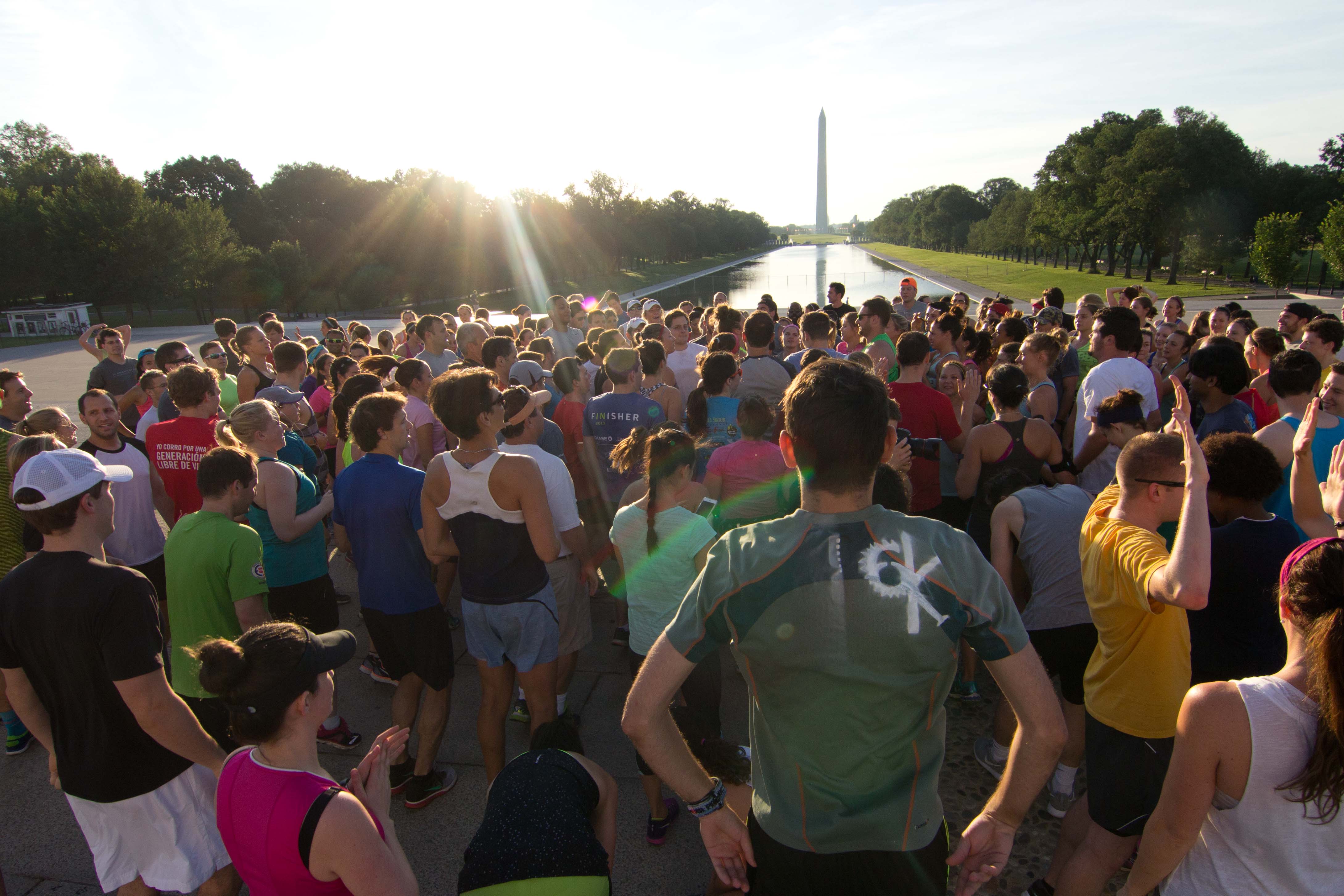 Two things that humans have been able to count on since the beginning of time. The sun will rise (over the flat earth) and November Project will run 6Ks while it happens (over a smaller section of flat earth).

We pushed the tribe this month to build our community. To build it in numbers and size, to get more people out running Lincoln logs, having hills for breakfast, scoping out new Friday locations and racing 6Ks at sunrise.

We’re not just getting bigger. We’re also getting stronger (and not just in the sense that you were able to one arm plank a tunnel). It was pretty rad to be a part of it and this free fitness movement this morning. Pretty rad indeed.