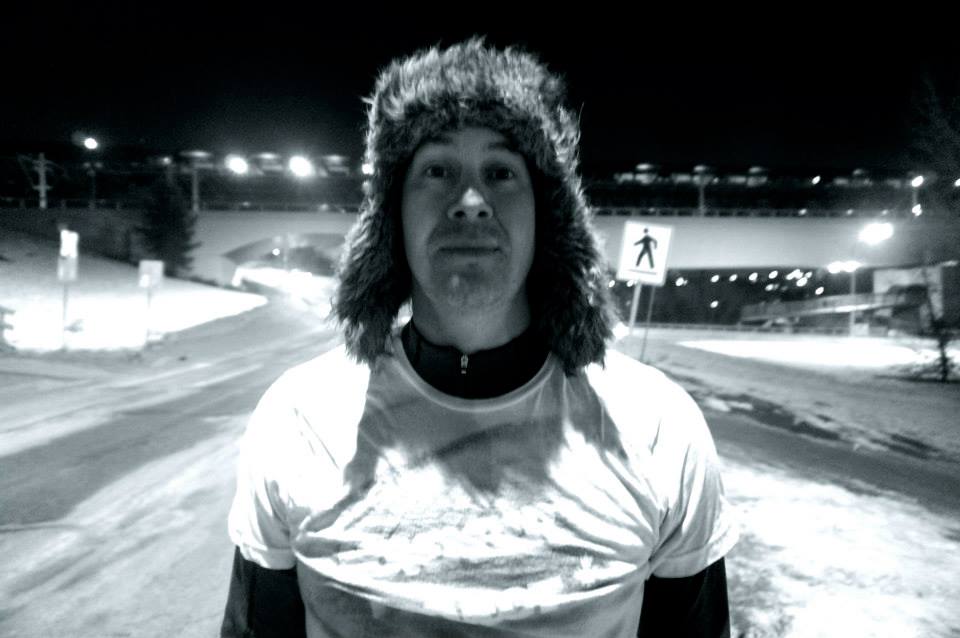 Calvin Delisle is an ambassador of the tribe. He is a protector of our country and a loving father. Calvin is the type of guy who finds something, and falls madly in love with it. In his first workout, we crashed a multicultural food festival, and after that, he proclaimed that he would get a tattoo. We’re not even sure if he knew that there would not be a festival every time. The only thing you really need to know about Calvin, is that he has your back. He’ll be there to do whatever you need, before you even know you need it. He had multiple copies of our stencils and way too many cans of spray paint before we knew what #grassroots gear was. I think he can read my mind.

What started out as a simple challenge to the tribe, became something a whole lot more. When I first started there were seven of us. Then it became twenty or so. What the tribe meant to me was a lot like the military: a community, a tight knit group always accepting more…pushing each other to go further, friendly competition, fitness levels didn’t matter…what you did out there is what mattered.

So I put out the challenge to recruit one hundred people to come out and said I would get a tattoo if we accomplished that goal. Well one tribe member took recruiting to a whole new level and in a week we went from thirty to over one hundred and fifty. So the tattoo was going to happen sooner then I had expected.

After several  days of coming up with a design that represented the tribe and what it meant to me. I had my idea ready for ink. The design was simple. Rise & Shine, on the inside of my left wrist, in our local sports team colours of blue and orange. Why Rise and Shine?…

First, it represents my daughter and I getting up to meet the tribe, something we try to do together, it is not the same without my workout partner.

Second, I am not a morning person, so it is also a friendly reminder of why I am up at 0515hrs.

Third, the day is what you make of it, meeting the tribe at 0600hrs, surrounded by positive people, smiling faces, high fives and hugs. No matter what the day brings, it is going to be a good day.

This tattoo is a testament to the tribe and their ability to bring strangers together, to encourage new friendships, and to promote community and fitness. No matter what, the message is the same…”Just Have Fun”