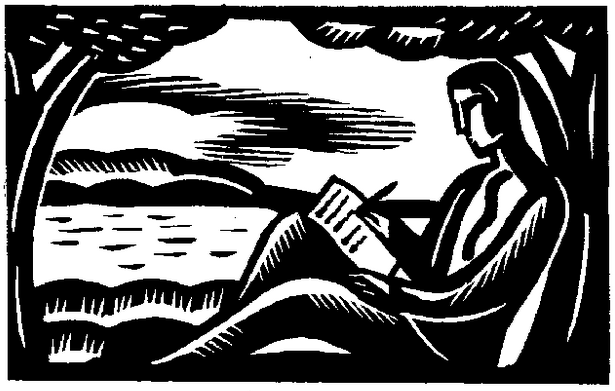 Here is the deal:

This past weekend in California we saw an Irishmen racer & his long-legged teammate rip up trail and land on the top of podium to win the Endurance Challenge Marathon Relay just outside of San Francisco. In the exact same race, we saw first time racers like Lucy McGoosey of November Project NYC step up and experience emotions she’s never had before over terrain she’d only seen in her dreams. From fierce to fun, from experienced to fresh newbie, from outgoing to reforming introverts, November Project has a story to tell that goes far beyond the history of how it all started and we do it every week as the sun is coming up. “NP” is living strong as a movement that’s on a roll into the new year.

Much of the explosion in this all-are-welcome movement is due to the stealth article that dropped one year ago on the front cover, the back cover, and what seemed like 100 pages of Runner’s World magazine. When Caleb Daniloff set out to “cover the story” he had no idea what he was getting himself into or that this would actually turn into a “cover story.”

One year later and 7 cities are now 16 cities. Caleb is more hooked than ever after the tribe brought this already seasoned marathon runner new life. Meanwhile, Bojan and I are scouting cities around the world and having real conversations each week about the right way to expand in 2015 and 2016. The next #NPSUMMIT is being planned as we speak with dates/locations coming soon… And now this… the November Project book.

Along side of our favorite writer who’s ready to go, and the kind people at Rodale Publishing House, we are proud to be launching into the final weeks of 2014 with a plan to tell the story of this movement with a book by November Project. Stories, experiences, and history will all play a part in this project about the Project. Caleb, as one of the more dedicated Boston tribe members and as the original voice of the piece that rocketed “NP” at the close of last year, will be writing and organizing much of this book, with Bojan, myself, many of the Co-Leaders, and many of you all as contributors. Photos? Yeah there’ll be photos! F-bombs? Yeah there’ll be F-bombs! Babies? You see what I did there.

With a final manuscript to be delivered before this coming summer, this book will be ready to put in front of our eyes (and many sets of eyes that are new to November Project) a year later. This will be perfect timing as you look to give all of your friends and family their Boston Marathon and Pre-Olympic Games gifts sometime in the Spring/Summer of 2016.

November Project: A shared experience for all walks of life. A push from Boston that has moved the world and won’t stop until free fitness is felt in cities all over the globe. November Project… will now have a book… and all of you were the smiles and alarm clocks that made this happen. The tribe is many things… but these days more than ever, the tribe is strong.

5 Replies to “The Book Announcement by November Project”