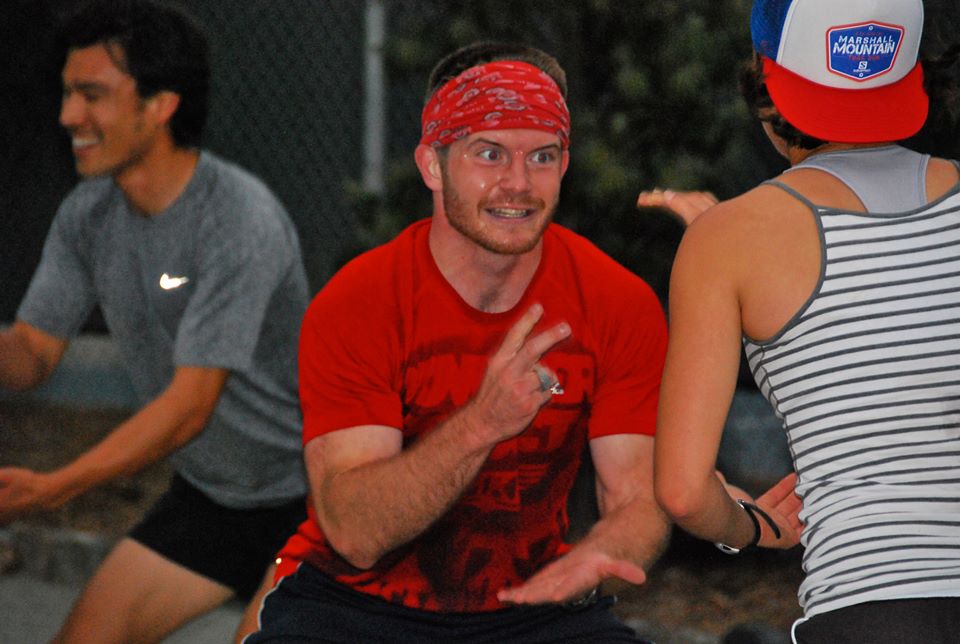 In the end, we gathered everyone in the center for an end-all RPS gauntlet. Losers dropped to the ground and planked, winners kept playing until they lost. At then end there was one woman standing, and her name was Marisa Levine! I know what you’re thinking; Isn’t her name still Marisa “All Rock” Levine? No. Shut up. See you all Friday.