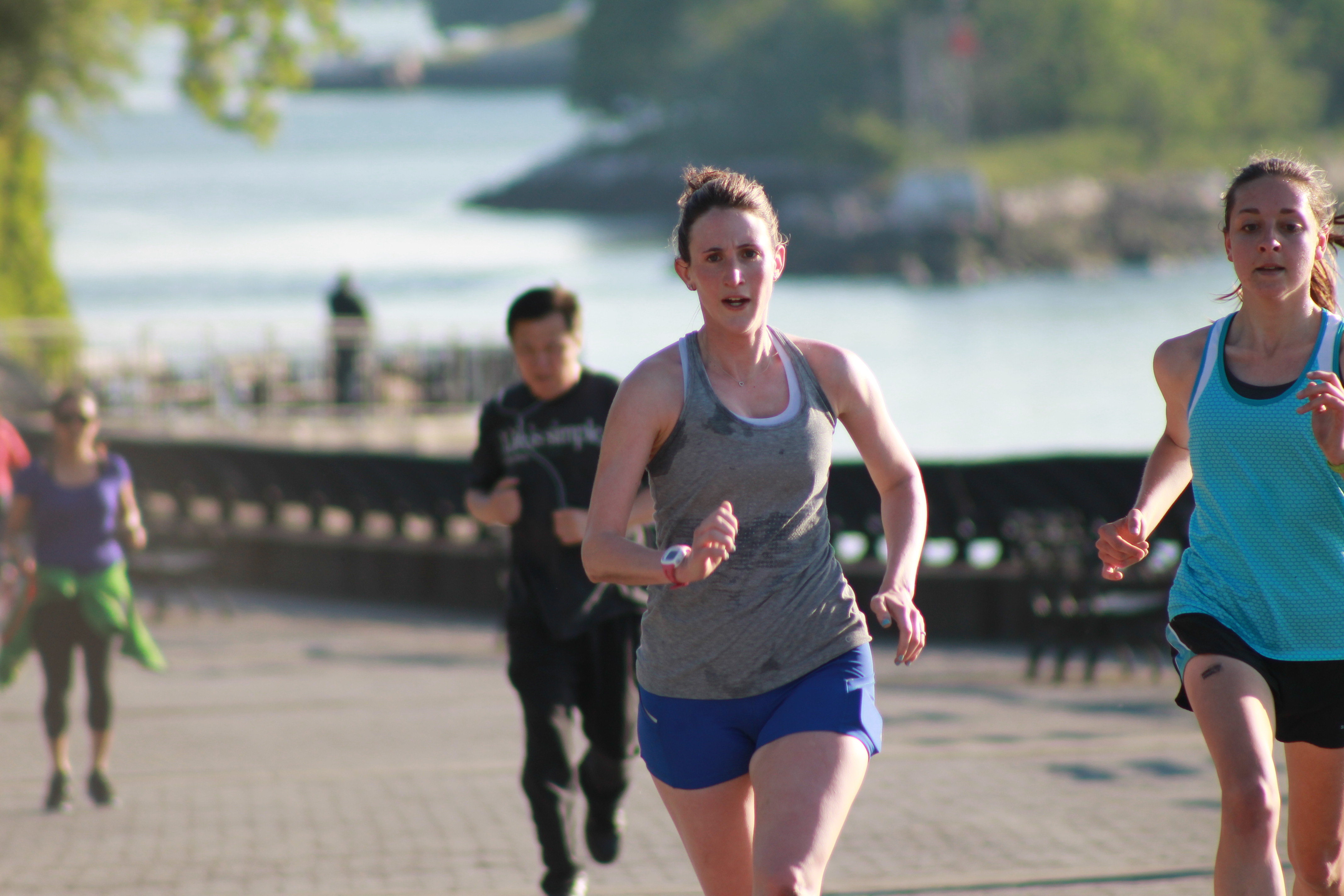 I kept thinking about one thing this past weekend and up to this workout.  It was a speech from Ed Reed to his teammates.

Throw out everything you know about a Wednesday workout at Gracie.  Shamrocks, Mansions, Hills, Grottos, all of it.  Today wasn’t about just pushing yourself.  TODAY WAS ABOUT PUSHING YOURSELF AND YOUR BUDDY.  You goal was to complete the workout and go as hard as fucking possible.  But you had to remember, while you were running, doing kareoke around the grotto, your partner was suffering through burpees or trying to hold that side plank for a few more seconds.  Every second you decided to shut down or ease up put your partner further into the hurt locker.  But at the front of everyone’s mind was push harder, get back faster, RACE EVERYTHING.

We saw the fierceness in everyone’s eyes out there.  #528 was out and pushing from the gun.  Oh, you said sprint down and back? No problem.  Impress the kids who had just finished partying after their High School prom? Done.  What’s that? You don’t think we are loud enough this morning? Lets turn this shit up to 11 and let the neighborhood know that we are here and we are here to throw down on Wednesday morning. Rob and Ned were going after each other, pushing each other.  Shane and Tully were getting super fucking high on those Hoisties.  And there was even a newbie named Lazer.  I’m sorry but that was the first every mic drop during a newbie introduction.  We almost canceled the rest of the workouts for the day.  After deliberation, Lazer allowed us to proceed and hold the two workouts according to plan.

#628 no turning back there.  From the gun it was GO, GO, GO!  Tons of newbies out, upwards of needing multiple hands to count them all.  Bounce.  BOOM.  Straight into it.  The level that was reached on hoistie height from this group could rival that of Vince Carter’s vertical leap.  And trust me, I am a huge Vince Carter fan.  But man shit was on FIRE this morning.  Weinerdog making sure everyone was getting loud.  Rachel and Sara fucking racing it out to the line to end the workout.  That right there got me more fired up than the bounce.  More fired up that seeing the faces multiple each morning.  Those two were going hard all workout and then I see them coming up the hill with less than a minute on the clock, passing the flagpole.  I yelled out “Race it to the line.”  And the rest was left out on the pavement.  FURIOUS.  FIERCE.  FAST.

Friday: Battery Park, Korean War Memorial.  6:28 a.m.  See you all there, #VERBAL before they sell out.