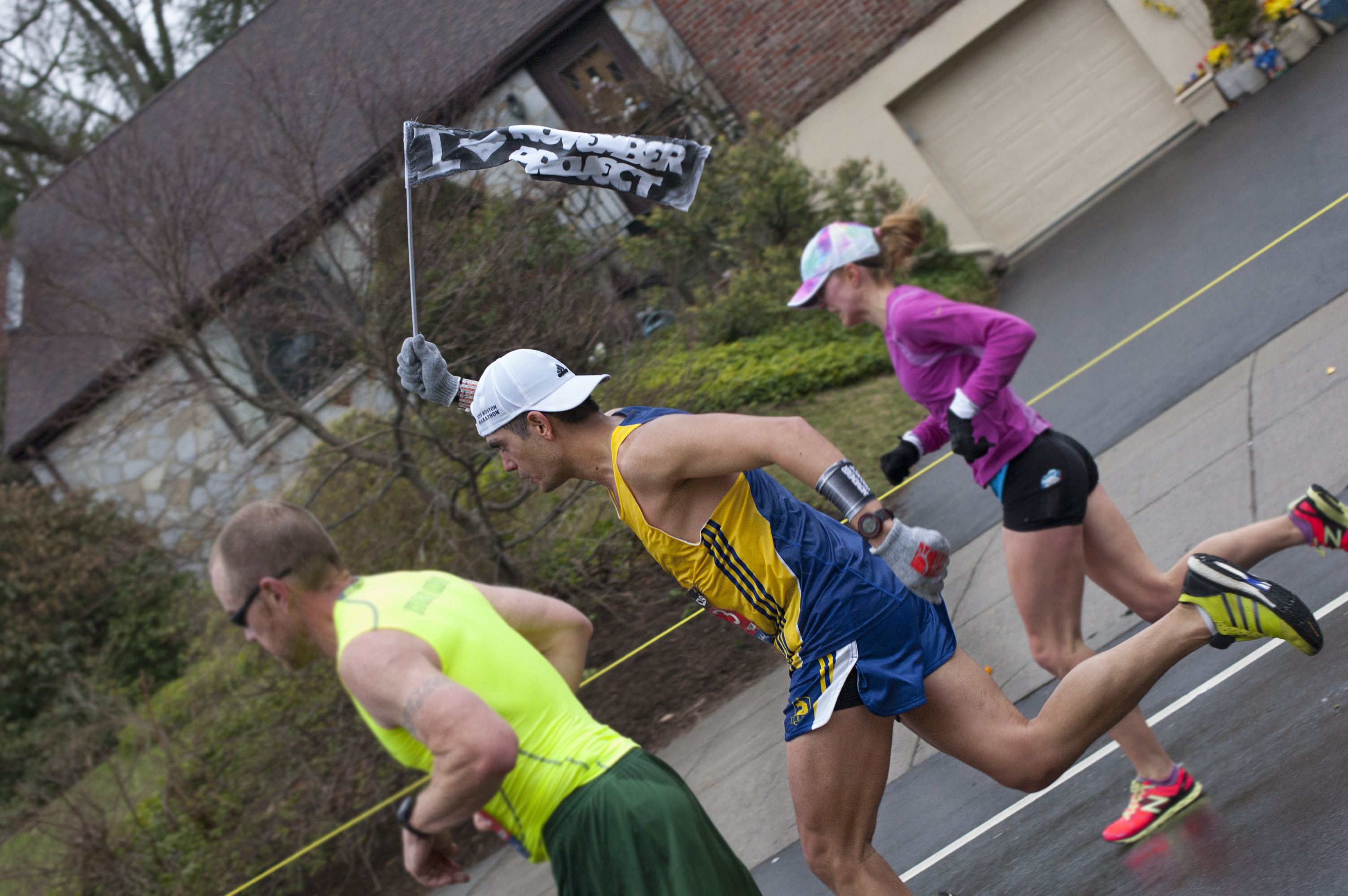 This is Deniz from Boston, @denizofboston. Nadim asked me to write your blog post today. So here it is. I don’t know what you guys did at the workout today. But I am sure it was pretty badass. Bearing through all the tough conditions, having badass leaders like Nadim and the Ferences, and their parents, I imagine your tribe must all look like this:

I don’t know much about your city. Actually, the first time I heard its name was when Andrew moved from Boston to there. But, I read about the Battle of Alberta. Judging by the following paragraph, and being a non-British European, it looks like I should definitely pick Edmonton over Calgary if I ever visit there.

“Therefore, the economic and cultural origins of Calgary and its region, were created up by the NWMP and the CPR, not the HBC. Because of the CPR line, Calgary’s agricultural hinterland was settled much sooner, mostly by people of British, and particularly Scottish, origins but it also has an American influence because of the ranching culture brought into the region by American cowboys. By contrast, Edmonton’s hinterland is marked by a French Canadian and Métis presence, and is predominantly occupied by people of non-British European origins. In particular, the region just to the east of Edmonton, Kalyna Country, is Canada’s oldest and largest area of Ukrainian settlement.”

Moreover, I really want to be Facebook friends with Jen Ference. And, it might be good to be friends with her in real life first. So far, the only time I saw her was at #NPSummit in Wisconsin. I’m sure she saw me too, because I was on top of the podium. Speaking of #NPSummit, are you guys coming to Utah in September? Hope you can make it!

Well, thanks for the opportunity to speak some non-sense in your blog. Have a great Friday, and great weekend. Say hi to Scott Gilroy’s dad!

Monday, we are meeting at Belgravia Community League Park!