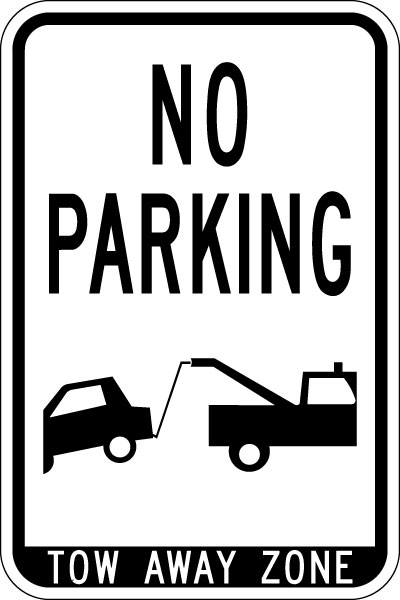 Holler from the Windy (and rainy) City! The crowd was a little thin this morning, but fucking awesome, per usual. And they say April showers bring May flowers, but September showers clearly bring Traverbals! Erin from Edmonton, Natasha from NYC, and Stacey, Jarrod and Danielle all came from the motherland, Boston, MA! It’s exciting to meet tribe members from other cities, because it reminds me that our awesome and ever growing Chitown tribe is a part of something even bigger and more awesome.

Next up was a high-five Soul Train line, full of curb steppin’, high knees, and tribe member trivia. We learned nicknames, favorite colors (‘Merica), and our favorite nineties songs. Group goofy mugging (Attack Albert!) and then we were off into the mist. There was lots of photo action, but the camera is currently hanging out with Batman on Lower Wacker, in the Chicago Auto Pound. Something about Brent’s distracting gorgeous golden locks and El Jefe changing out of rainy clothes leading to a towed car. So stay tuned for pics later.

This weekend we’ll be headed up to Sconnie-land for the North Face Endurance Challenge. If you’re racing we’ll see ya up there (keep an eye out under Posts to Page on FB for Friday night dinner plans, if you’re into that sort of thing [that thing being eating and hanging out with super cool peeps]). Good luck to all y’all and to errbody racing elsewhere too!