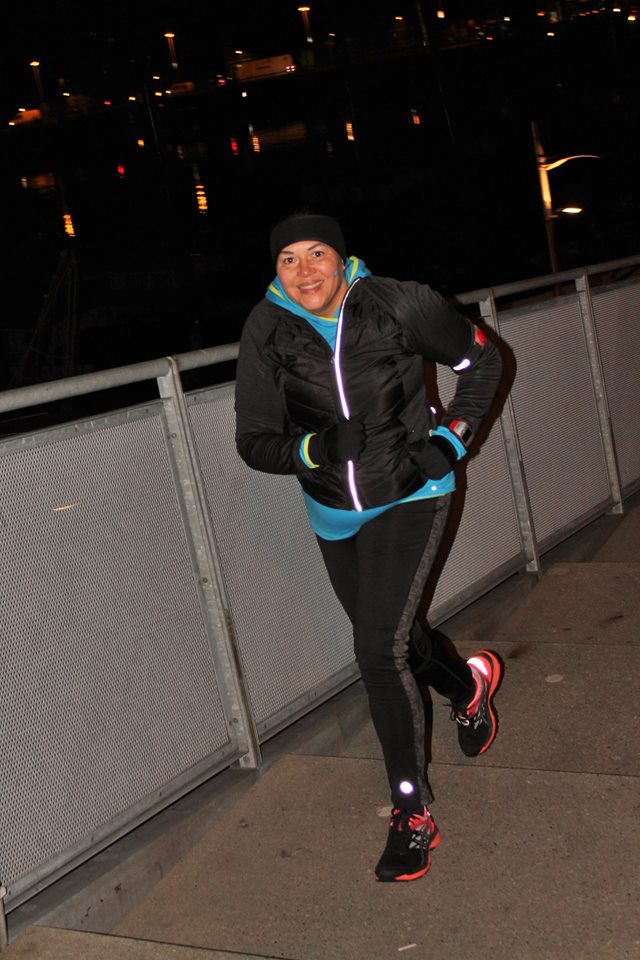 Your mind is a powerful thing, when you fill it with positive thoughts, your life will start to change. 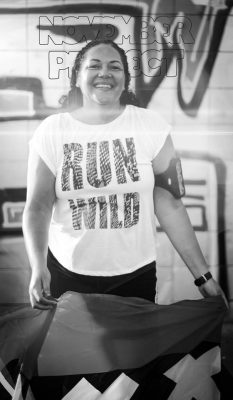 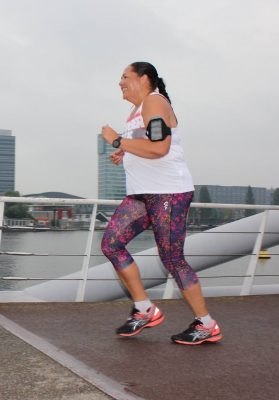 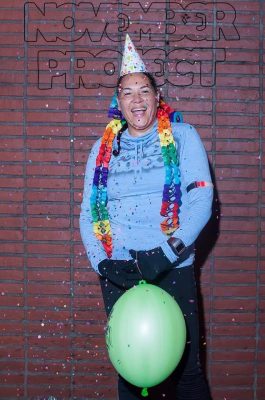 Two weeks ago Angeline won the NP AMS Positivity Award, time and time again Ange proves what a badass she is. In the last month of 2017 she completed not one, but two challenges. Completing a 5k a day run streak as well as doing the daily workouts as per the NP YYZ ( Toronto ) Holiday Challenge. She kicked ass and we couldn’t be more proud.

After finishing the December challenges Ange initiated a Burpee Challenge for the tribe for the month January, burpees being her hated exercise, this is an extra push to do them daily and to get better, stronger & faster along the way.
Structurally showing up to the workouts, smile radiating, the biggest warmest hugs, and as time passes by embracing the weirdness that is NP. Looking forward to the last Wednesday of this month where we all complete the final 31 burpees together! 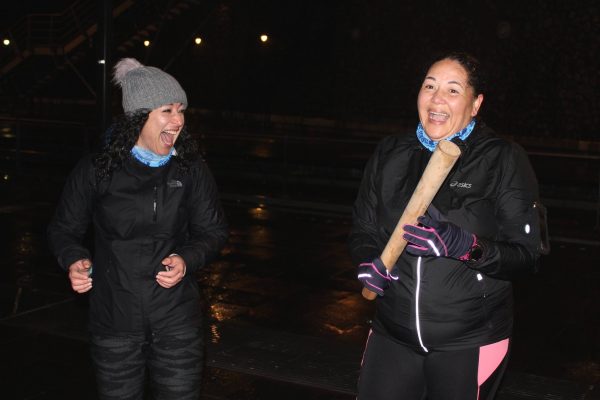 Ange sent in below blogpost after mustering up some courage to tell her story. The mic is yours darling!

My name is Angeline, short Ange. Mother of two kids (son 20 and daughter almost 18). Struggling with weight issues since the age of 16. Looking back at pictures I noticed that I didn’t actually have those issues at that time. Apparently it was in my mind. I am not a very social person, so I don’t make contact quickly.

I started running in 2009 at the age of 40. It was short after the Damloop of that year ( biggest race in the Netherlands with 50.000 participants ) . My former co-worker said let’s all do next year’s Damloop together. My first thought was OMG! I wasn’t as skinny and fit like my colleagues, so I started to run. I started with a basic schedule from the Internet. In September I was ready for my first race: Damloop 2010! In the end my colleagues didn’t run after all. I got a bib from a friend and I ran alone and finished my first 16.1k. I was hooked!
I am not fast and still not skinny (yeah that’s me, the chubby lady on the pic 😉) The ‘slow and sexy’ pace is still too fast for me, but I like to run. 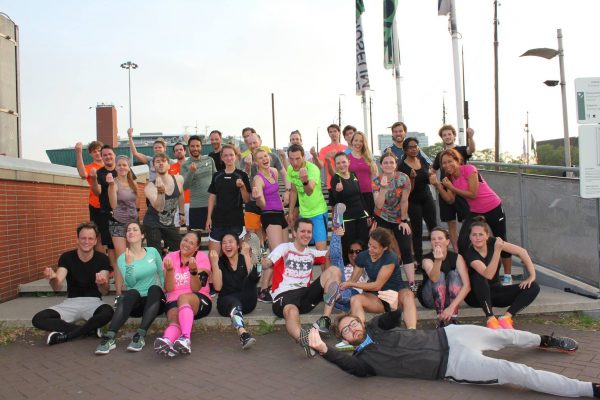 In July 2016 I saw a message regarding Amsterdam Fit Project on Facebook and asked my sister to join me in August. If she had said no that time, I probably never would have showed up.
From the first weirdness and joy, we were hooked and started to show up every week. This morning workout makes me smile a whole day long! 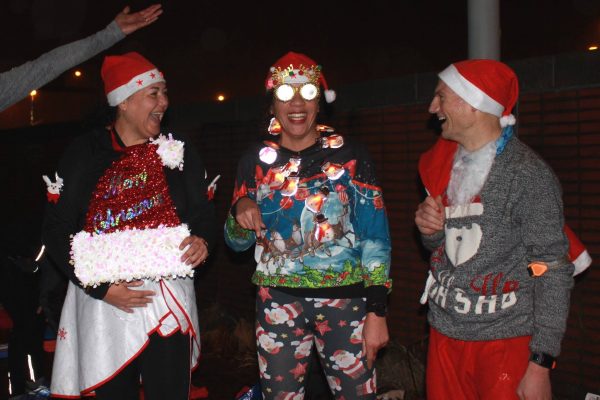 So yes, I will be there anytime possible for #squadgoals 💪!! 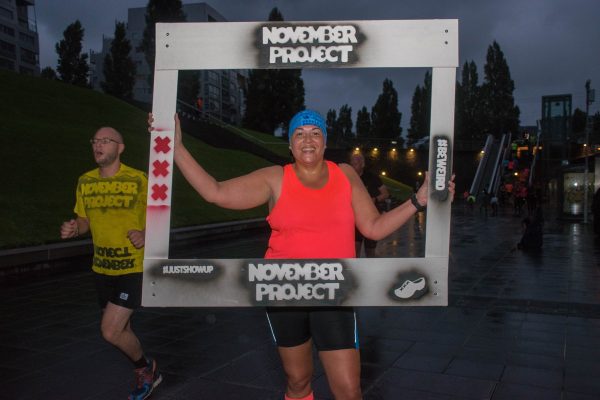 We’ve chosen to brag little more on Ange’s behalf; after running her first race in 2010, some research shows us that Angelina ran the Rotterdam Marathon in April 2016! BOOM! 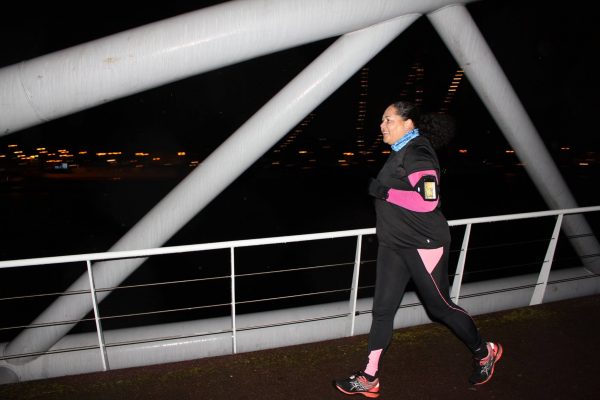 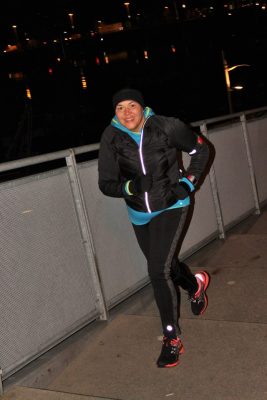 One Reply to “Mindset is Everything – Angeline”