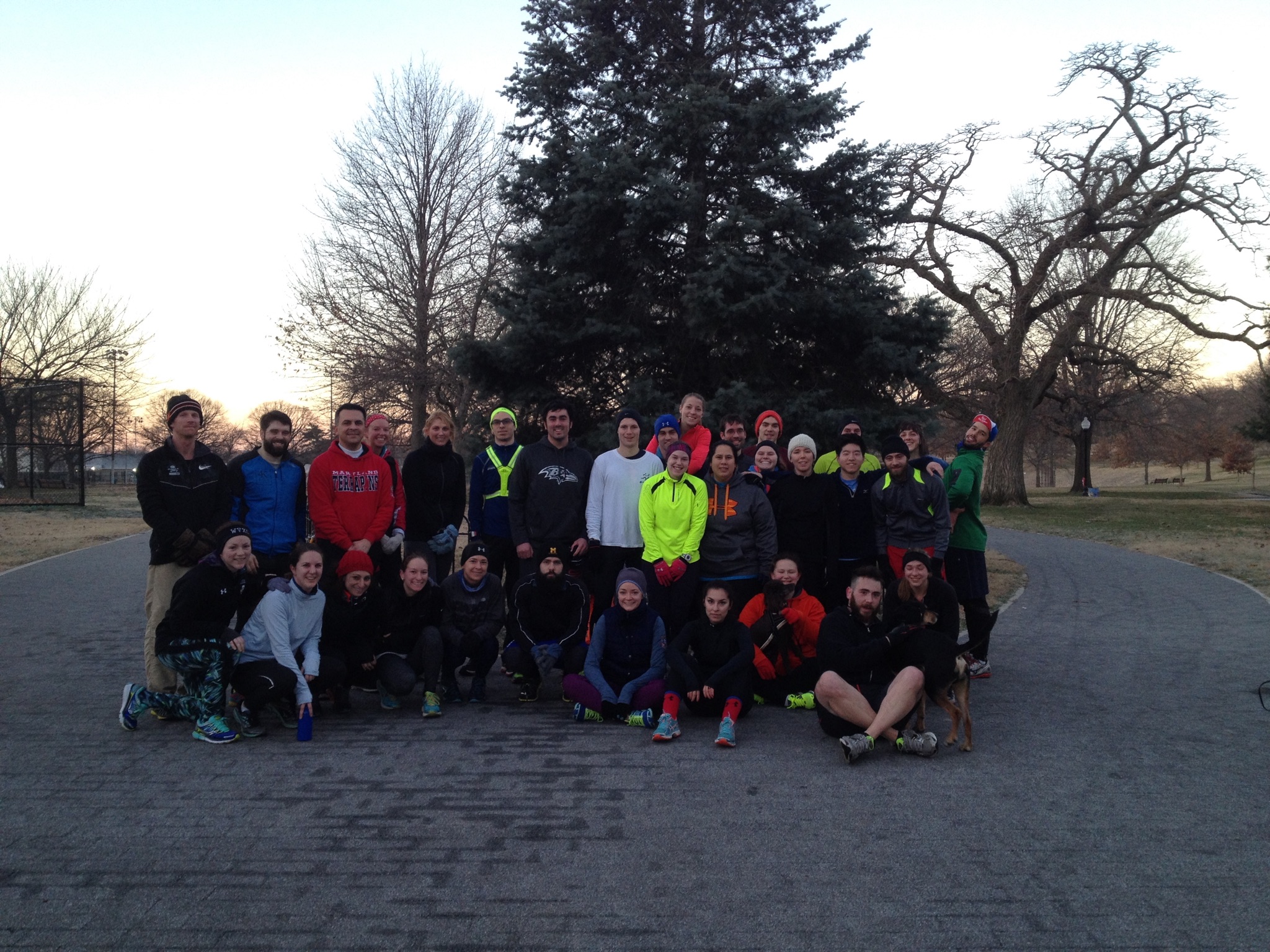 While I broke a sweat at  5:45 this morning, getting in a few hills before the masses appeared, Nick was thrashing around in his bed, having a nightmare about not being able to count past five while standing in front of the tribe with nothing but his NP buff on. On second thought, I’m not sure if Nick would consider that a nightmare or a wonderful dream. When he awoke, however, he realized that he had  a great workout idea as a result of this Kafkaesque dream (I just solidified my knowledge of that word yesterday, so I have to use it so it sticks).

Lunges. Squats. Pushups. Start with one of each at the bottom of the hill; when you reach the top of the hill, do two of each. Then three of each when you get back to the bottom. Then four of each at the top of the next hill. And then five – COUNT ‘EM, FIVE – at the bottom of your second hill. What happens after that? Well, that’s as far as Nick and I were able to count (see, there was some validity to the dream he had last night). Rumor has it that most tribemembers went on to do six, then seven, and even eight of each exercise. But that rumor is right up there with global warming and the absurd idea that we put men on the moon. IMPOSSIBLE.

We are sad to say goodbye to Amanda Stecco, NP_DC tribemember who has graced us with her kick-ass presence over the past month while she is home from school on break. We are inconsolable about her father, Carlos, who we probably won’t see until Amanda comes back in May. Don’t worry, Carlos, there is always a place for you at the November Project table!

For those of you who ordered the NP buffs: THEY HAVE ARRIVED! We will be distributing them at Wednesday’s workout. Be there!

Tonight: Hash House Harriers run from Ropewalk Tavern in Fed Hill starts at 6:30PM. See the post in the social group or message Sean for details.

Saturday, February 14th: Cupid’s Undie Run. Join the NP team, “NP_BALs To The Wall” to start showing off those beach bods you’ve been working on all winter.

Put a smile on someone’s face today. Including your own!