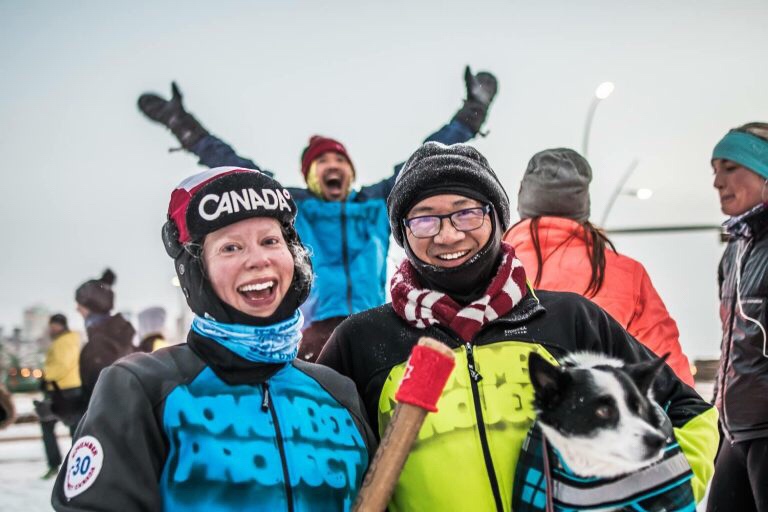 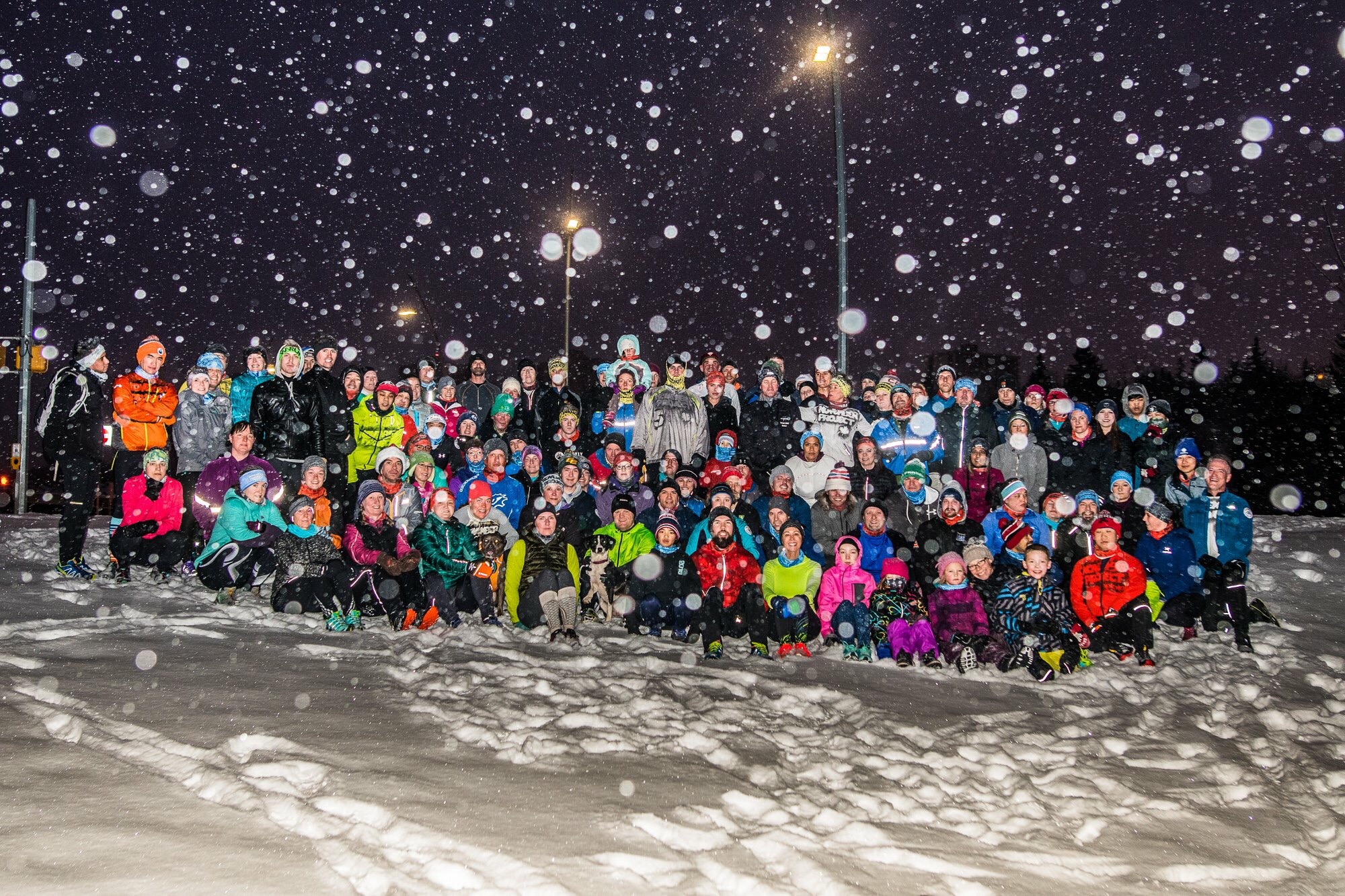 I know you all crushed the hill this morning! I was cheering you on from Victoria. Happy Easter!

Enjoy your long weekend! We’ll see you all Monday at Laurier Park!

Now to the good stuff…

A fixture of our NP Canada tribe since 2014, Christine and Tom can be counted on to show up every morning and give endlessly to the tribe. Whether it be kleenex, oranges, ski trip invitations, weekend race suggestions & photos or their creativity (their costumes on theme day are the best), Christine and Tom demonstrate what it means to give back to the tribe. Even when they are out of town, they show up and hold themselves accountable by going to other NP workouts or holding their own on the beach. They are the definition of #relationshipgoals. 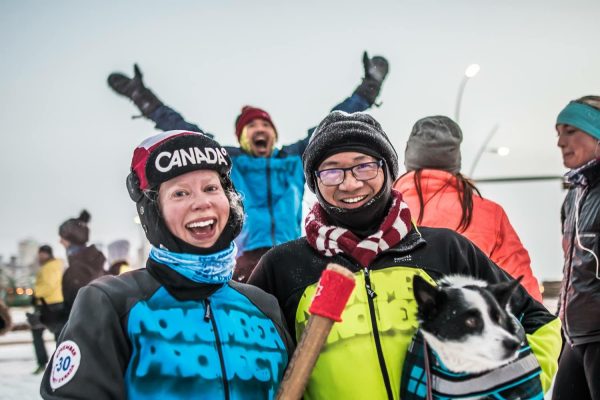 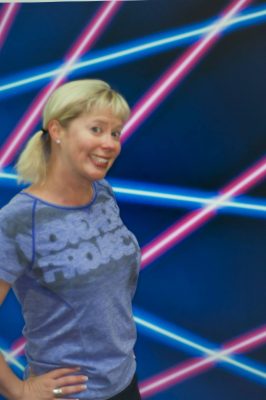 June 30, 2014 was the first day I decided to just show up at November Project Canada. I’d heard about the group from a friend who knew about it, so I checked online and figured I could do a 6am workout. I’d been going to a morning boot camp that was on summer hiatus, so I was already established in an early morning routine. I was unsure about finding the locations, figuring out where to park, etc. Feeling a bit uncertain, I asked my husband Tom if he would come with me for one week, while I sorted everything out.

Our first workout was a Monday morning at the Legislature pool. Once we’d decided to go, I saw a tweet about bringing a towel. What the heck kind of workout group was this, anyway?! I

was a bit nervous! We showed up to a game of British Bulldog in the pool. I took my phone and keys out of my pocket before getting in the water, Tom didn’t. I got to say “I told you so,” and we were hooked!! 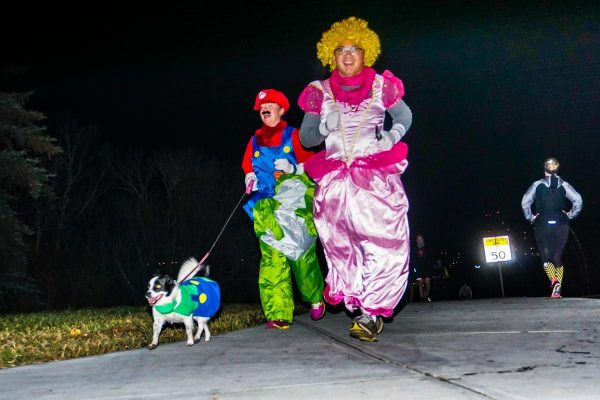 Since that day, I have had so much fun with the November Project Canada tribe! I am always inspired by everyone who chooses to show up each day to share your smiles, energy, and enthusiasm. I’ve discovered that the group that suggested bringing a towel to our first workout is so much more than a quirky, crazy workout group! It’s a community that celebrates showing up just as much as improvements, and applauds achievements from 1km runs to ultramarathons. I’ve learned just how fun 6am mornings can be, and realized that workouts in costume are always best.  Exploring Edmonton with the amazing and inspiring community that is November Project Canada is definitely a highlight of my Mondays, Wednesdays and Fridays. 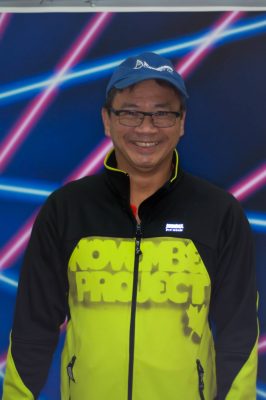 I reluctantly agreed to get up early and go with my wife Christine to November Project for one week.

My first day was at the Legislature and Christine said to bring a towel.  I had no idea why and saw no reason to bring a towel to a workout, so I didn’t (Mistake No. 1).  We gathered with a surprisingly large crowd of people and did a warm up bounce and some exercises. Then each person was handed two strips of plastic tape and told to get in the pool to play a water version of British Bulldog.  I ha

d my phone and car keys in my pocket and, looking around at this large crowd of strangers, decide to keep them with me as I climb into the water (Mistake No. 2). Andrew Ference is in the middle of the pool and now I find myself eye to eye with the Captain of the Oilers.  Well, I played organized hockey as a kid so I gave him my best Serge Savardian Spin-o-rama move and it doesn’t work. (Mistake No. 3). I am in full back-pedal trying to avoid Andrew and down I go into the pool, along with my phone and key fob.

That was almost four years ago and Christine and I have been just showing up three days a week ever since.  November Project has become a regular part of our lives and I sometimes ask myself if I have now committed to getting up at 5am three days a week for the rest of my life.  Other than sleep, I don’t have an excuse not to. 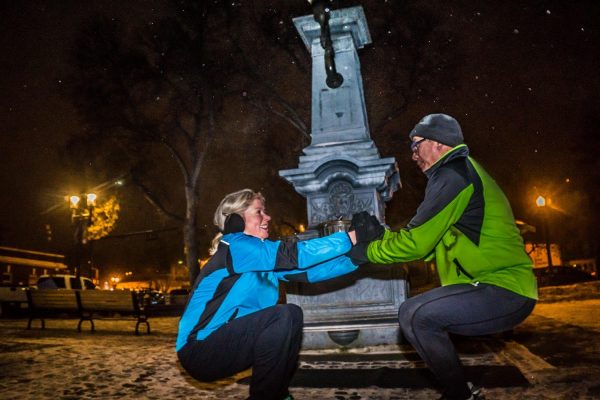 I continue to be surprised and impressed by the sense of community, positivity and support within November Project Canada.  It has also popped the two foot personal space bubble I used to live in. Three times a week, Nadim, Jen, or Andrew tell us to go find people we didn’t come with and give them a hips-in hug.

Christine and I have had the opportunity to travel to some cities with November Project Tribes.  We show up with our grassroots gear and are warmly welcomed with hugs from complete strangers. Each time it has happened, I find it remarkable.  There is no awkwardness, just a shared commonality of being part of November Project. 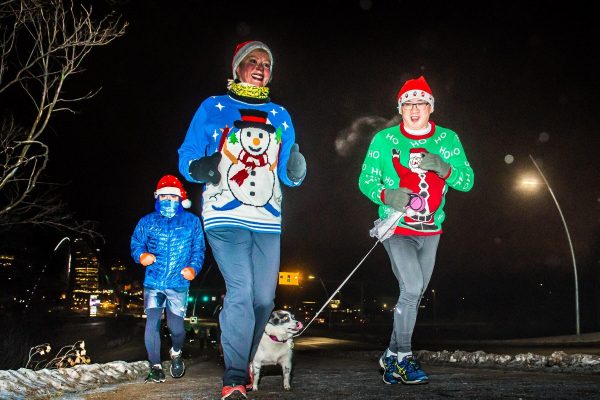