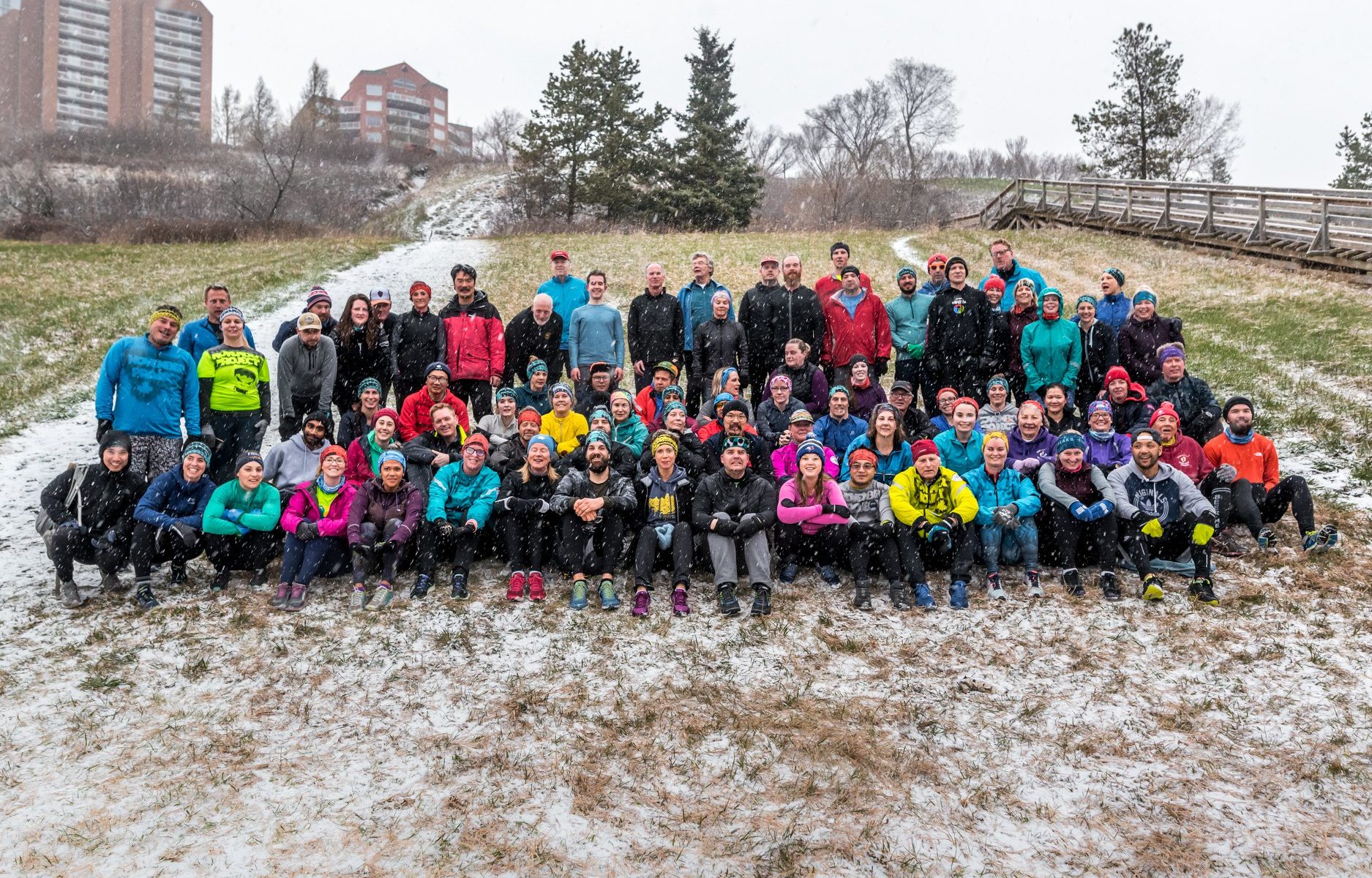 When you go to one of these workouts one of the first things that you notice is that our people are varied. We don’t fit into any mold or expectation. I would feel comfortable in saying that we are unlike anything else this in city because of it.

We actively or passively abide by the understanding that we want to better ourselves and that there will always be a workout, no matter what. This means that no matter who you are, no matter what you do outside of this group, you know that the person next to you is showing up for the same reason you are. Yes we make connections with each other, some better than others, but fundamentally if our entire workout was completely silent you’d still know a few awesome character traits of the person standing at the bottom of the steps beside you.

Workout crews can be scary and for those who have been to a NP workout you know that we place considerable effort into making sure that our people feel welcome (first timers or one billionth timers). That said there is an active role to play on your part too:

That last one is one that I want to bring up. Even though not being exclusive doesn’t alienate anyone it also doesn’t mean you are bringing people in. It’s a simple distinction don’t get me wrong but its an important one. Being more inclusive is an active action and skill that I am constantly trying to work on myself. Join me and let’s work on it together. Find a person at the next workout and give them that word of encouragement, grab your next workout partner and maybe teach them a new exercise – include each other. Take an active role. These things matter even if they feel small in the moment. Even if it feels awkward, know that if you choose to do so it can make the world of difference to someone else – in ways that you may never know or see.

Let’s keep growing and building our community – striving to continually be the best we can be.