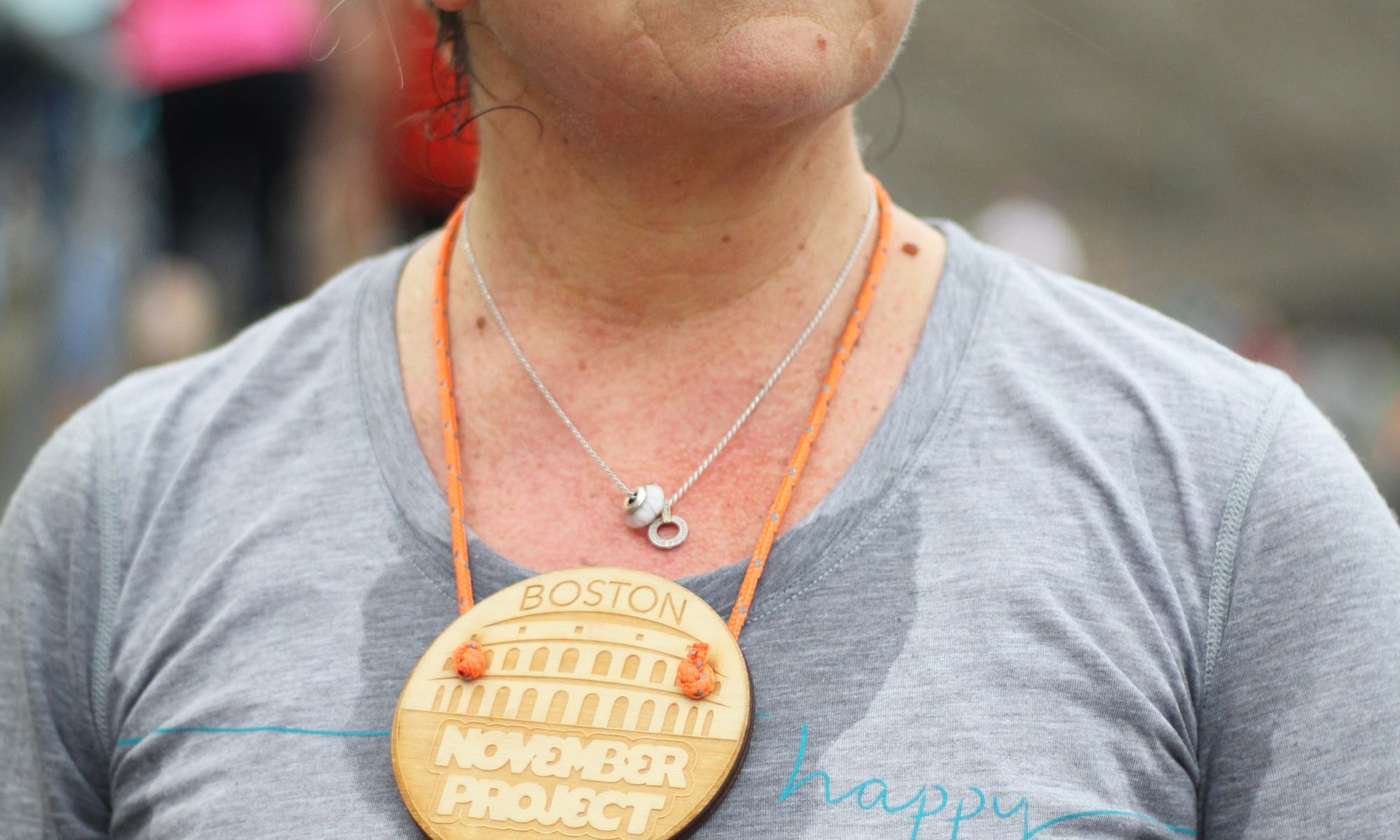 I write a lot of these blogs, and if you’re a regular reader, my guess is that title didn’t phase you. But for anyone who is new(er) to reading the NP_BOS blogs: if you’re still reading despite that weird title, you’re probably juuuuust weird enough to totally love NP and really enjoy this blog. For everyone–just like that old saying goes about not judging a book by it’s cover or a fellow human being by anything about them externally, let’s also not judge this blog by its title, and read on.

You know when you scrape your knee by taking a digger on a trail, or take a chunk out of your shin when your step was just too short while climbing stadium stairs? Or even when you were a kid and you did all the things that resulted in some kind of wound…which eventually would heal up by forming an awesome scab…and finally, eventually, would return back to your normal knee, shin, chin, or whatever you banged up (probably with a good-looking scar for memories and stories later on). If you’ve had the experience recently enough or remember well enough, you probably recall the feeling in between when you have a good solid scab, and when you’re all better, no more cut, scrape, scab, or injury. You know what I’m talking about–that feeling when it itches like crazy and you want to scratch that scab right off because it’s sooooo uncomfortable and you can’t keep your mind off it. When I was a kid, I was told, “when it itches, you know it’s healing.” Which was supposed to motivate me to not scratch the scab off–which would make it bleed and basically start the whole healing process over again.

But this morning–PR day in the stadium–made me think about those healing scabs. Despite how weird that is, just think about it. Healing of our bodies from a wound like a gouged out shin is something that takes significant time and dedicated effort from a million different systems in our bodies (that we don’t even have to think about!). It’s a gradual process, which we sometimes don’t even notice until the itch starts to happen, and then it gets really challenging to get past that point of discomfort and reach the fully-healed state we know our bodies are capable of.

And training for anything, whether it’s trying to complete a full tour in the stadium, or a 5k, or a freaking marathon, is a gradual process that takes significant time and dedicated effort from a million different systems in our bodies. Sometimes we don’t even notice how much stronger or faster, or how much more confident and more capable we’re becoming–until the itch starts to happen. In the stadium, the itch is most often felt on PR Day. The day when we put it all on the line and no matter how the effort turns out we often find our selves itching for the progress we know our bodies and minds are capable of. You know the itch of time being called when you’re 7 sections away from finishing…or 3 sections away…or 1 section. You just want to get there, and it’s so freaking hard to not be there. Just like that damn scab is so hard to not scratch when it’s so itchy. Or when you finish the full tour and you look at your watch to see how fast you did it. PR or not…even when we’re jacked about how we just did and what we accomplished with our amazing effort…just about every single one of us thinks about what time we could have done if we just did this or that, had we tried just a little bit harder, or what time we think we can get next time because we realize what we just did. That’s the itch. We’re not always comfortable with the process being exactly where it is, because we believe in where it can get to.

Healing is growth. Growth is progress. That itch is a part of the process. It’s an essential part of healing, growth, and progress. That itch DOES suck because we can’t always change it right in the moment, but it’s also a moment to appreciate. It’s a moment to pay really close attention to. It’s a moment to be mindful and reverent of because when we notice it and respond to it by not actually scratching the physical scab on our knee, by appreciating the progress we’ve already made in our stadium goals, and by letting that moment motivate us to keep growing, keep healing, keep getting stronger, faster, and confident that our bodies and minds can work hard enough to reach our goals — then we launch ourselves forward, rather than setting ourselves backwards.

Progress isn’t always linear and we will naturally always see some ups and downs on PR Day. But the itch can help us get just uncomfortable enough to remember that we are indeed growing. And we get to mindfully, purposefully, and intentionally keep at it, even when it sucks.

FRIDAY 4/26 6:29am we’ll be running hills at Corey Hill Outlook Park (just like every Friday!) so #justshowup

MONDAY 4/29 6:29am we’ll be meeting at Flagstaff Park (harvard square) for our #destinationdeck workout. My mom will be there, so bring yours too. Or anyone you like. Or anyone you just know. Or anyone you see along the way to the workout, invite them too. #JustShowUp

NOVEMBER PROJECT SUMMIT November 2019 will be held in Las Vegas. All the initial details are in THIS BLOG. But save the dates: Nov 15-18. and stay tuned…really! for more info about discount codes for the races and start talking to people about racing, traveling, and lodging together. It’ll be fun…like the greatest family reunion/race/party/weekend in Vegas(?!?) ever. Get hyped. Who’s got a #verbal????