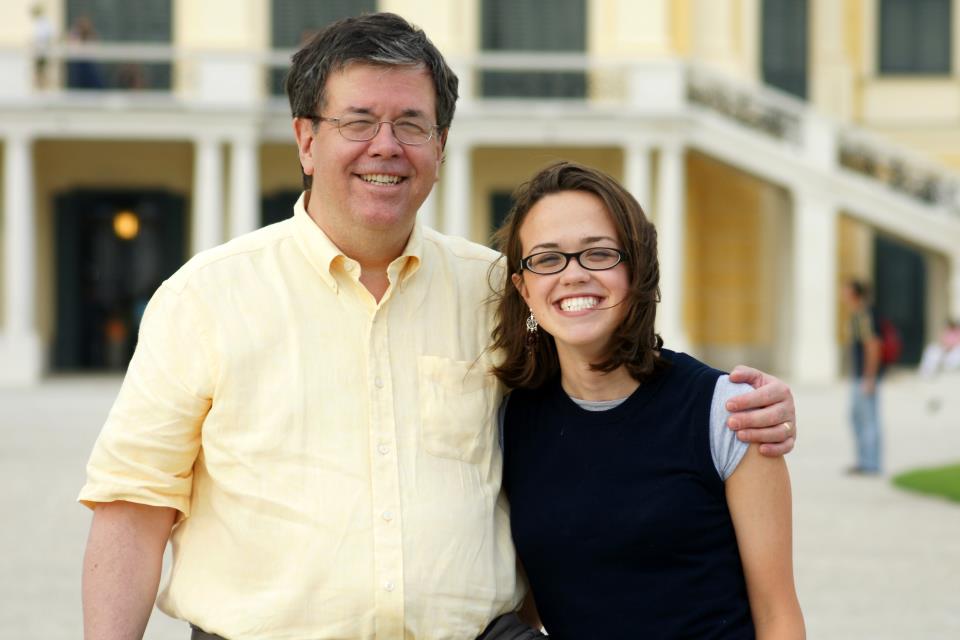 I spent the better part of a decade being viagra super active a total ass of a recreational runner. A few years on varsity track teams and a small dose of talent gave me the idea that I knew best. I was a “real” runner, and I had an opinion on everything. Some of my (made­up) rules included: real runners don’t take more than two days off per month; never run with music; and if you don’t feel like throwing up, you’re not trying hard enough.

Here’s the problem with that philosophy—it’s totally exclusive and alienates people who are pursuing things that are far more noble than winning local races, like their health, happiness, and building a community.

Three years ago this week, my dad, Frank Kimball, died of an aortic dissection. A buildup of high blood pressure forced his aorta to burst and unravel like a rope. I was only a senior in college, and he was only 58. We all knew his lifestyle would kill him one day—and nagged him to clean up his act—but we were also optimistic. I spent the next year running myself into the ground, determined to avoid a similar fate.

It’s not like he never tried to be healthy; it’s just hard to undo a lifetime of bad habits. I watched him work out and became resentful when he didn’t stick with it, not understanding what it’s like to be thatguy at the gym. I’ve come back from injuries—one month off makes me feel like a cement truck with two legs and two months off throws me into a state of panic. Looking back, I can’t imagine starting from scratch. I wish I had been more supportive, that he had had a community to back him up. In many ways, he did his best, but life can be cruel and complicated. He was an amazing father, husband, mentor, and friend, but his health was his weakness.

Enter November Project San Francisco. I couldn’t believe it at first. The constant hugs and encouragement were too much for this introvert to handle. Running is serious business. And there was music, a lot of music. I treated November Project like any other running endeavor, and was pretty pleased with myself those first few months at Alamo Square. I couldn’t beat Amy Leedham up a hill (can anyone?), but I was usually leading the ladies in the workouts, and didn’t care about much else.

But something clicked this past winter. I watched a friend take five minutes off of their time on PR Wednesday; the next week another regular was elated that they did a brutal workout without stopping for walk breaks; the finisher tunnels grew longer and louder; we all came together to support a friend in need. The constant “good jobs” and high fives have displaced any sense of where I finish in the workouts; I show up for the hugs and the people.

I’ve started to see my NP community in the context of their goals and who they are, and it’s way more interesting and fulfilling than a list of track PRs. Besides, NPSF has grown enough that I have plenty of people to chase. All I care about is showing up and doing my best and watching others do the same. This is probably not news to a lot NP regulars, but it took me a while to figure out. I wish my dad had had a community like I have. Getting fit is just a healthy byproduct of the community we’re creating.I’m running the New York Marathon on Sunday. It’s been a wild training block, cramming a 20 week schedule into 10, with lots of injury flare­ups in between. Truly, I will be happy to get to the starting line and even happier if I finish. My dad spent his 20s in New York and I’ll be thinking of him when I cross the Queensboro Bridge. But I’ll also be thinking of my NPSF community, and the NPNY tribe who will be cheering like mad at Mile 14 for every single person in the race. Thank you all for the perspective and support you’ve given me over the past year. I just want to show up, give ’em hell, and be grateful that I can call this fun.