The fall of 2013 will always be the highlight of my SF days. The small but mighty San Francisco tribe was now growing steadily, with word getting out and friendships blossoming at each Alamo Square workout. When you look back at group photos from that year, you can visibly see the progression of shy, stiff poses to full embraces and mid laugh captures. At that time in NPSF’s short life, we were newborns. Every week we learned something new, experienced something novel, and grew a little bit closer. That original crew will always be my safety net, as we grew up together, navigating this adult world with each other’s enthusiastic support. 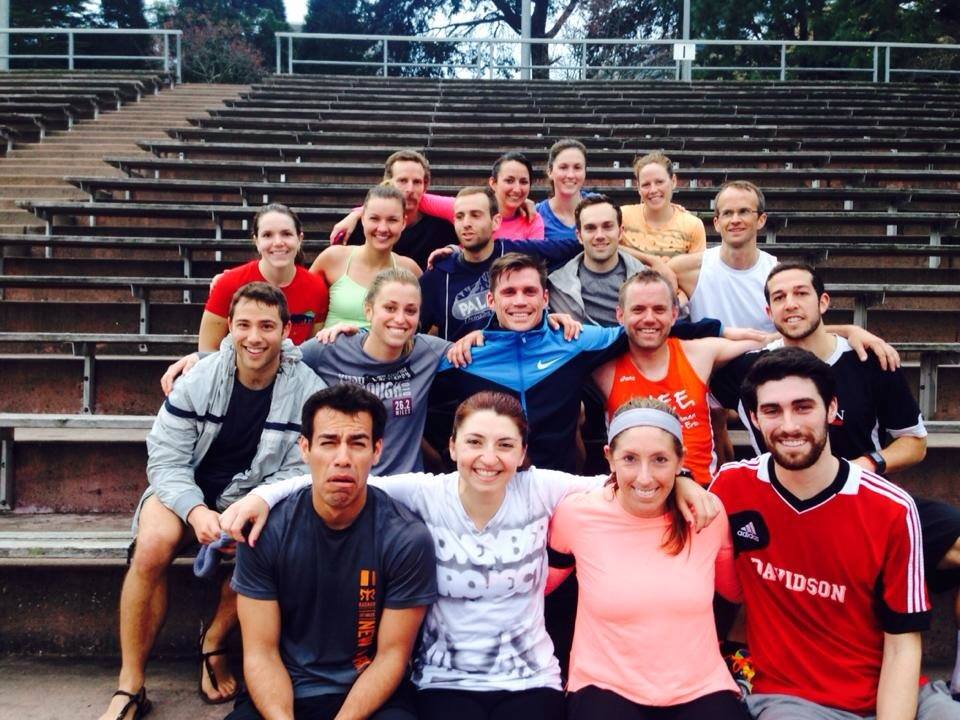 Jorge Moreno threw himself 100% into the NP scene, committing himself to every single activity, both physical and social. For example, the theme of the Halloween workout was “Animal Kingdom” and he rolled up in an all black outfit and before the workout started, managed to duck tape stripes around his entire body to look like a zebra. He was the VERY FIRST positivity award recipient, something that we didn’t even do the first 5 months because I thought it was too “campy.” But when he later told me how much the award meant to him and that he kept it on his desk at work, I realized campy is sometimes a great thing. 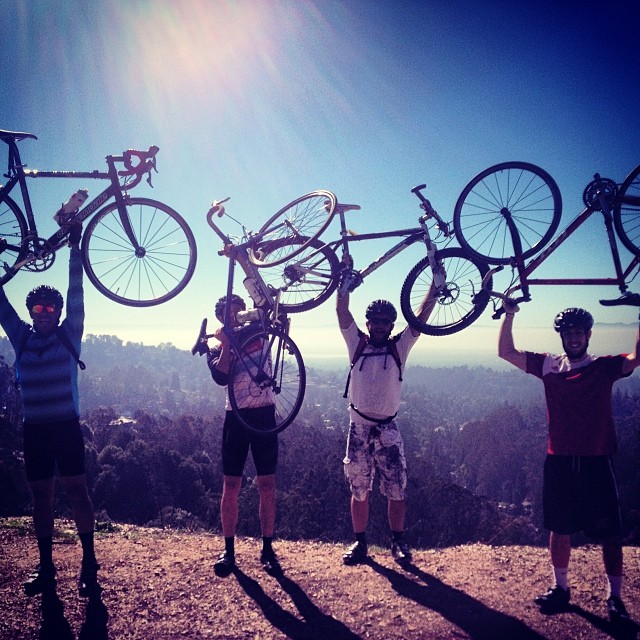 He was one of the OG Bike Gang members, taking the Bart over in the early wee hours and starting the workout before 6 just to maximize his pre work hours. And let’s not forget, he was also the co-host of Jorge and Zip’s Bike Gang reports, which were selfie video recordings that were 10 minutes too long and full of superlatives such as the “Hips Don’t Lie” award. I never watched them.

And now, Jorge is leaving us for the expansive (44th) state of Wyoming to pursue new career opportunities in the great outdoors. The guy who didn’t own one piece of camping equipment when he moved here is now leading large groups of humans through the mountains. Shit is WILD.

I definitely rambled my way through this blog post, but the point is this: The return (and departure) of Jorge from SF, and the beginnings of East Bay Fitness, \  brings me back to a time of unbridled joy, excitement and enthusiasm from the 2013-14 tribe. And I want it back. So Jorge, have a brilliant time in Wyoming, but we will keep coming back to NPSF with more energy, spirit and gusto in the coming weeks than we ever had before. Time to turn to dial back up! GFY JORGE! 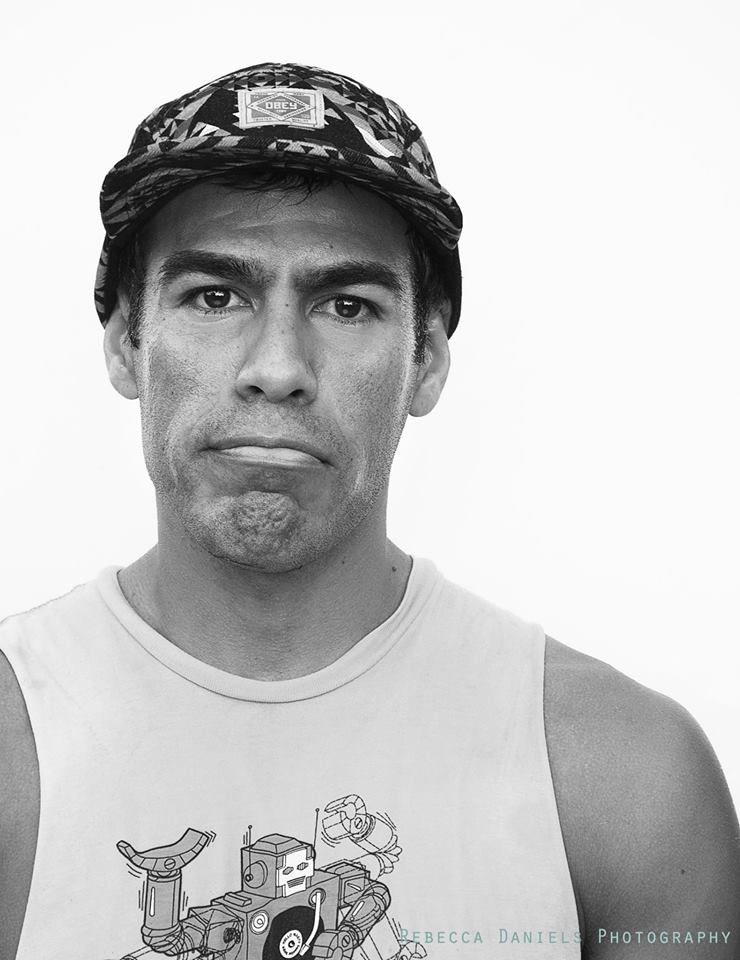