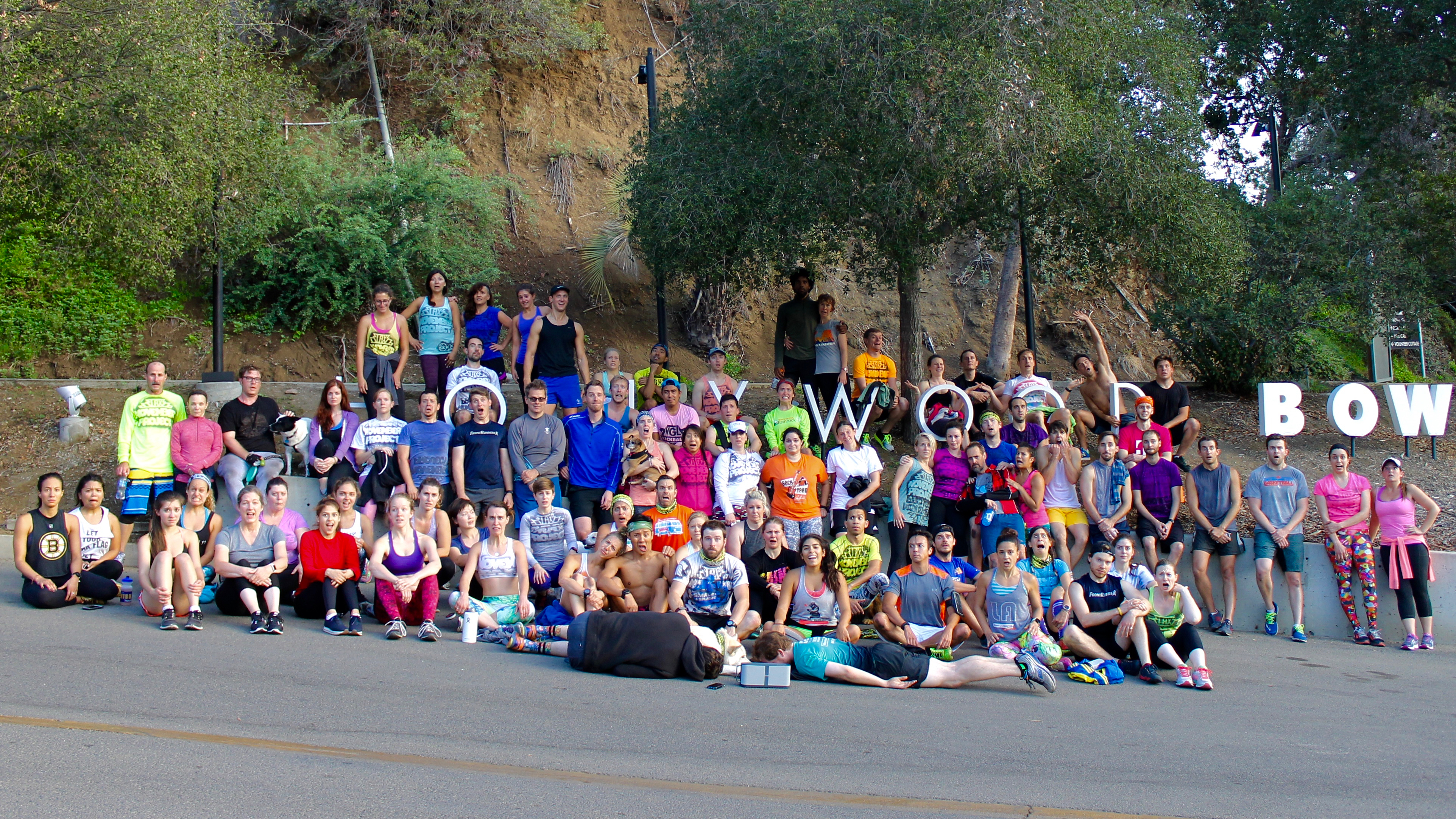 Meet Matt Davis. Matt is a pioneer of the free fitness movement known as November Project here in LA, comes to every single workout ready to throw down, and just took home the positivity award with his lovely wife (and just as devout a tribesmember) Rachel. Matt had some words to say about all of this accountability stuff we touched on today, so here we go:

I met my wife at November Project.

That’s not to say I didn’t know the woman who would become my wife beforehand; we (after an insane amount of ribbing by our mutual friend Laura) got up at an ungodly hour on a Wednesday in May of 2015 to go running (?!?!) with a cadre of overenthusiastic 20 and 30-somethings. By that point, we had been dating two years and living together.  We both worked out, but separately and sporadically (in my case).  The workout that morning was hard, of course, but we came away from the experience wanting more.  And more we got: other than a brief hiatus due to injury, we have been coming together to NP since then.

We got engaged less than three months later.

Accountability isn’t about being stern and diligent about meeting your commitments.  It’s not some draconian ideal achievable only in isolation.  Accountability is about a group of people supporting each other, making sure that everyone holds themselves to a common standard.  Accountability can be fun, it can be lighthearted, and it can include a TON of hugs. Our relationship is November Project in miniature. What is best about our tribe is reflected in the two of us: a commitment to fun, to effort, and to each other.  We help each other be better – when Rachel and I started coming to NP, the tribe was small but mighty. Now? Large and mightier. This kind of enthusiasm and support is infectious, and just as it has helped define Rachel and I, it has created a wonderful community that we all share (not just in LA, but across the world!).

See, the trick with us is that we would’ve gotten engaged and we would’ve certainly gotten married without NP.  We’d be happy!  But we would also not be the family we are without the incredible experience. Just like every other person who #justshowsup, we’ve learned a lot about ourselves and each other by sweating our asses off every Wednesday and most Fridays. Come join!

That’s what we’re talking about, baby. Do great, LA!