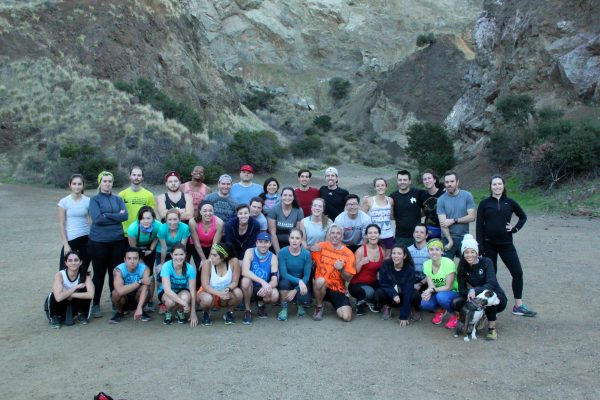 Since the moon thought today was Halloween and dressed up like a Cheeto, we couldn’t play at home this morning. That’s cool, because right down the road is a creepy pitch black bat cave of wonders. Thanks, Matt Davis for holding my hand while we walked through the darkness…At least I think that was you? 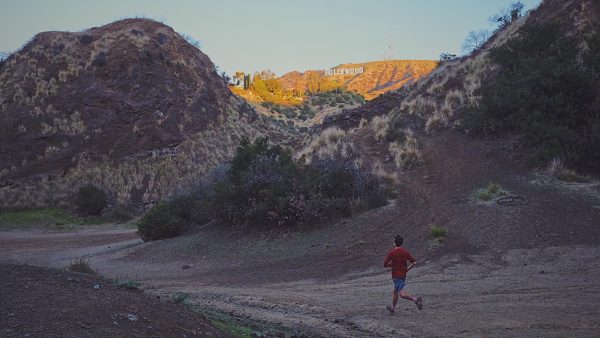 Anyways, the view obviously sucks at Bronson canyon so we should probably never go back. 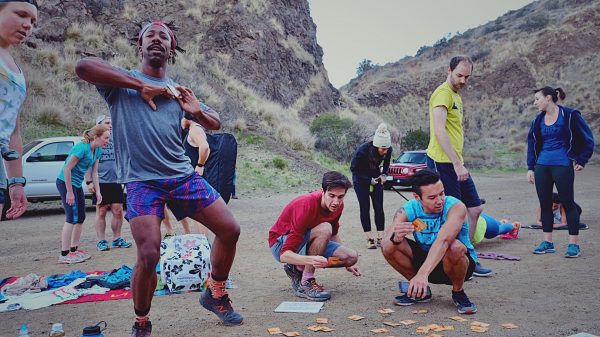 Lastly, if you don’t know Nevil, or have never witnessed any of his shenanigans, make that the first thing to change at the next workout. #nevilforpresident

Random useless bit of knowledge: Equivalent to the English word Indian, okla humma was a phrase in the Choctaw language used to describe the Native American race as a whole. Oklahoma later became the de facto name for Oklahoma Territory, and it was officially approved in 1890, two years after the area was opened to white settlers.