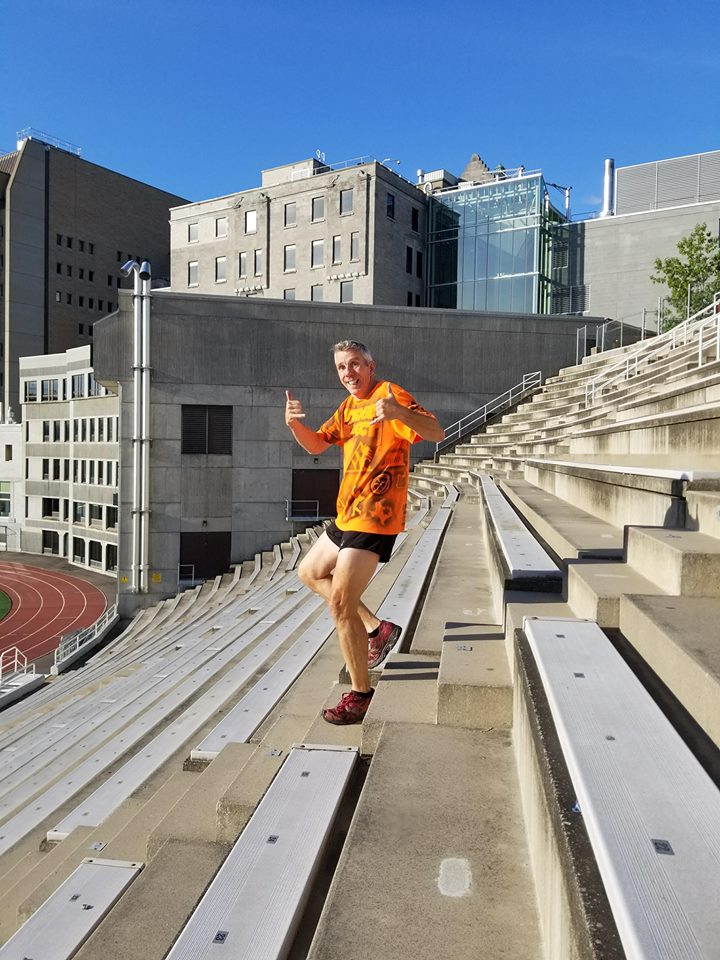 Ever needed to comeback from and recover from an injury?
November Project is your best Rehab team; we’re with you.

After an accident a few years ago, I was in a bad state emotionally. Physically, my rehab team had released me from physiotherapy but I was quite disillusioned by how little of the former me was left. Then I discovered the November Project free fitness movement; more importantly I was introduced to a very supportive group that welcomed me with open arms (literally). They believed in me & encouraged me for who I was and whatever I was able to accomplish without knowing the former me. I was hooked from day 1 with my introduction to NP in Calgary, Alberta March of 2014. What a beautiful experience it was. I have been so fortunate to be introduced, supported, & nurtured back to some semblance of fitness by November Project that I do what I can to spread the enthusiasm for the NP principles where-ever my travels take me as I go with the flow. I am so happy to share and give back a little of what the NP movement has given me each and every time I #JustShowUp.

I have been so fortunate to have crossed paths with 28 Tribes so far! At 6:00AM Wednesday this week, I actually completed my objective of sharing good times getting hot & sweaty with every NP Tribe in Canada by finally making it to November Project Queen City. 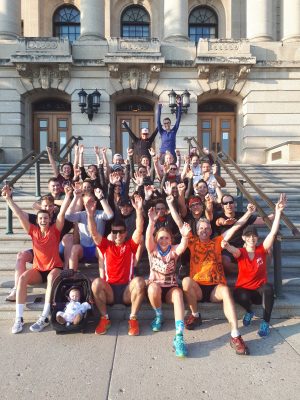 Where-ever I have travelled since that first Tribal meeting, priority one has always been ‘Is there a local November Project Tribe?! If yes, they’re guaranteed to welcome you with open arms. If there hasn’t been a local tribe within a reasonable distance, I have made it at point to still Show Up in my distinctive NP Passport Shirt at a significant point and invite people to join me in a positivity workout. This even happened last year on Wednesday mornings in both Cuba, and at the foot of ‘The Man’ in the heart of another very open community during Burning Man’s Radical Ritual at Black Rock City. I even put together an impromptu unofficial tag to gift out at Burning Man 🙂

I just wrote this in Madison, Wisconsin where I plan to return in September for my first Summit! I so look forward to experience an NP Summit and return a little (LOT) of all that I have received. Can’t wait! 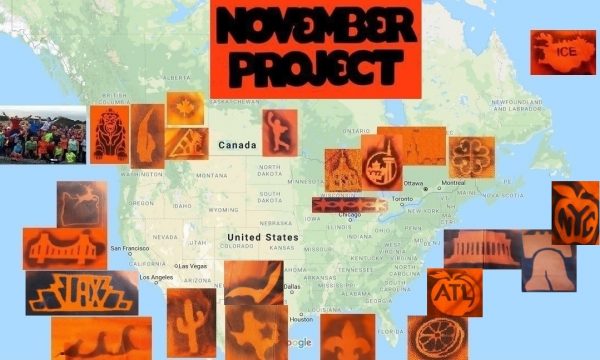 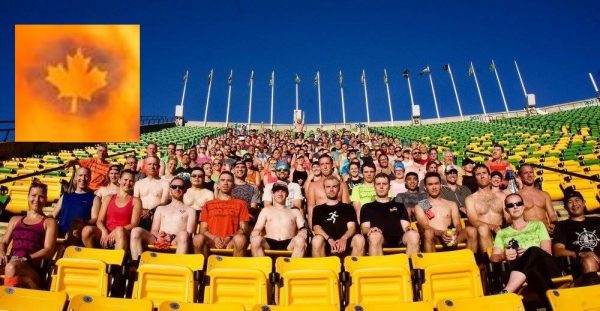 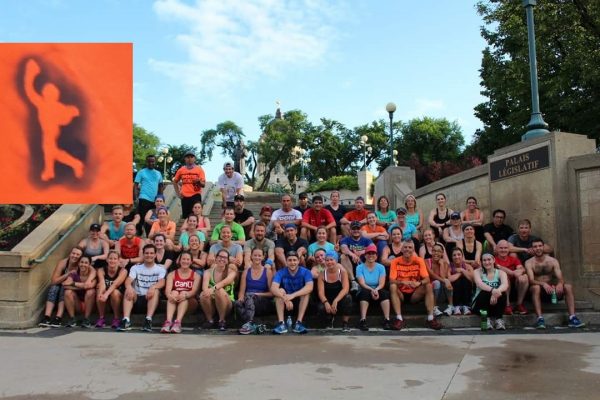 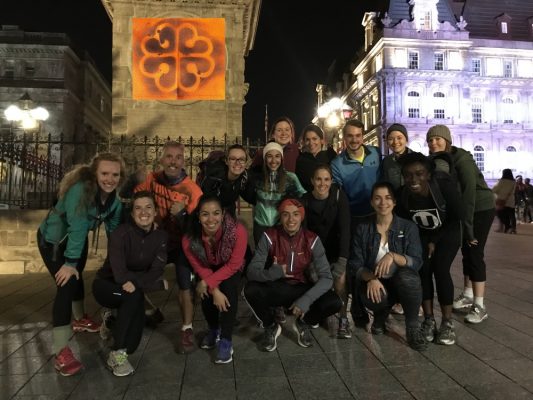 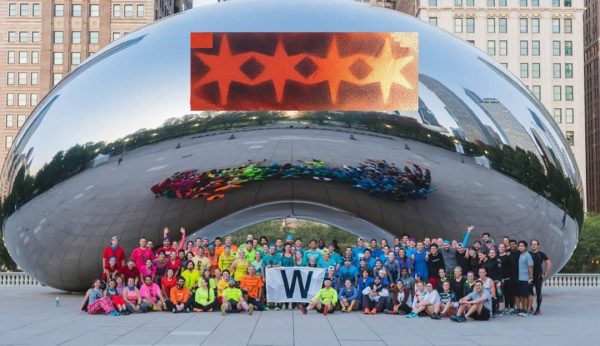