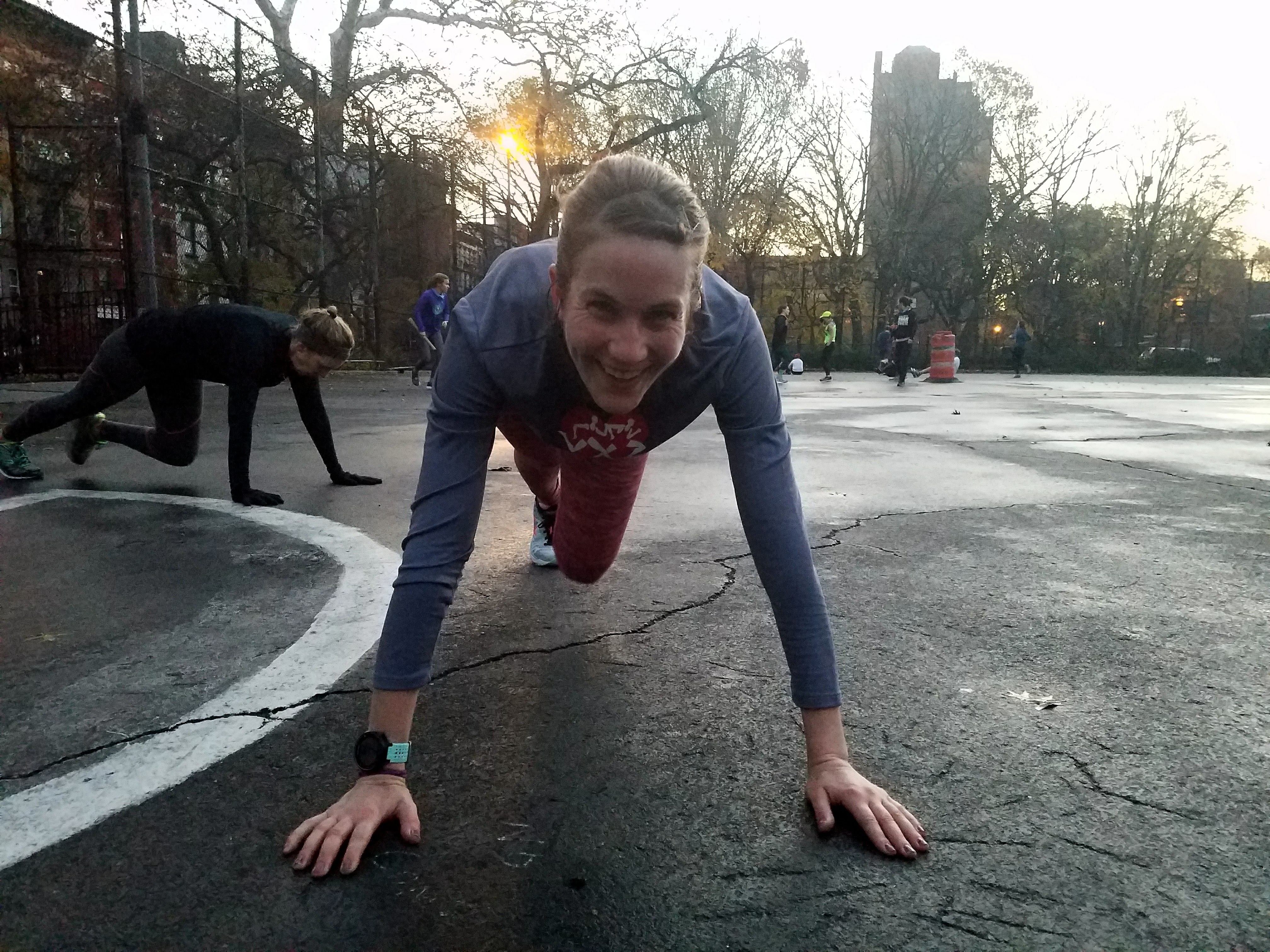 Lauren is fairly new the tribe, but she has come on and been a stud for this tribe. She is always showing up, she is always pushing her limits. she always has a smile on. Lauren, thank you for the blog, and thank you for being here: 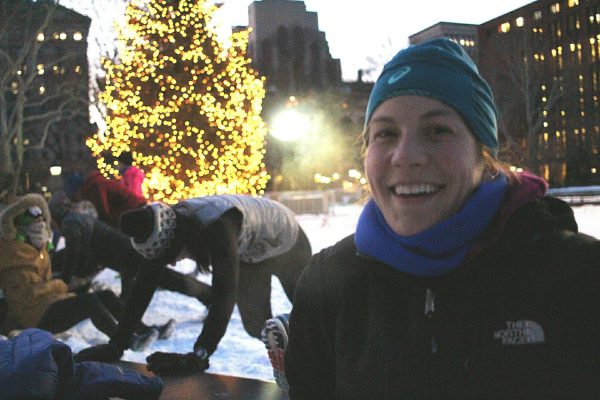 Recently, I came across the following poem I wrote in college:

If you really want to piss me off,

I hate flakiness more than I hate passive aggressiveness.

And that’s a lot.

As hilarious as this is in retrospect, I remember the exact moment I wrote it. I was (obviously) upset because a friend had flaked out on me and I was really looking forward to seeing him. This wasn’t the first time this happened, and this friend was far from the first to flake out on plans. In looking back on my life, especially the years following high school, it seems like most of my social interactions involved me worrying that plans I was looking forward to wouldn’t end up happening. Take that and multiply it by twenty for dating and I slowly learned that in our Snapchat-obsessed, swipe-right-if-you-like world, when you make plans with people a few days in advance, generally they aren’t serious, and when you remind them, they have become inexplicably busy.

And then I learned what a “verbal” was.

When I first discovered NP, I really had no idea what I was in for. Through a series of strange connections involving the San Diego tribe, a Facebook message, and a classmate I knew from college seven years ago, I ended up in Morningside Park one summer morning before the sun came up. We ran up and down a set of extremely steep stairs and everyone high-fived me as I passed saying, “Good work, good work.” My fitness-obsessed, bright-color-wearing self was intrigued. What had I gotten myself into? 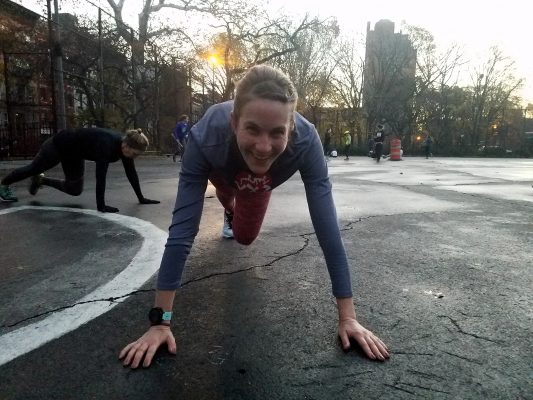 And then it happened. 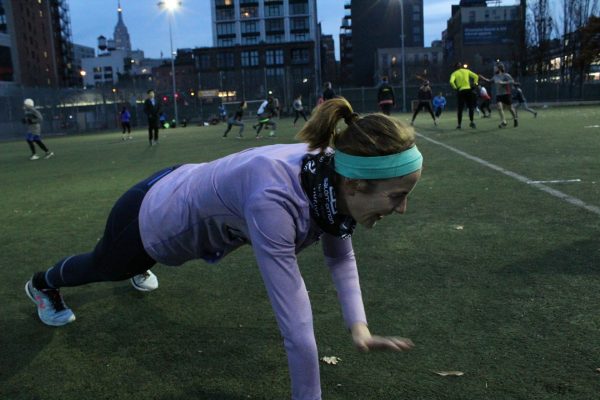 One Thursday night, I posted in the group asking if anyone wanted to run downtown to the workout. Through a quick series of messages, it was arranged: I would meet up with three others at 42nd Street and the West Side Highway at 5:45 am. I was giddy with excitement.

That morning, Rael, Gaurav, Melissa and I ran down to Chinatown in what would be the first of many pre-6 AM runpools for me. A few weeks later, Casey Snedecor, who I had only met a handful of times, drove me back to Manhattan at 5:15 AM on a Sundaymorning from upstate New York so I could stay an extra night at FarmFest and still get to work on time. Dozens of NP people have surprised me and come to visit while I’m bartending at work. They all showed up. 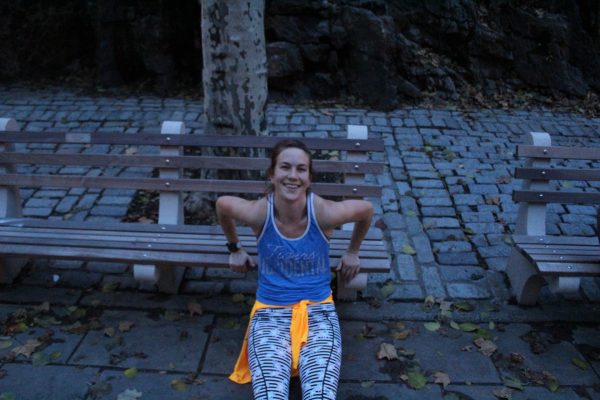 As an actor in this crazy city, almost all of my schedule and my life rests on the whims of casting directors, auditions and potential jobs. Every day is different. I could be downtown waiting to audition all day and not even get to, or I could be seen in the audition in the first 20 minutes and have the whole rest of the day to play. For all I know, in a month, I could get a call and jet off to Ohio to be in a show, or in two weeks, I could join the cast of a national tour and suddenly be traveling the country. But one thing has changed everything for me – “just show up.” “Just show up” is the one constant I’ve been craving in my life. “Just show up” has helped me start to let my guard down and trust that when people make plans, they’re gonna follow through. At face value, NP has made me a much stronger runner: I recently PR’d in a half-marathon by almost a minute per mile. But it’s so much more than that. I’ve also met a group of people who are always there for each other, whether for a car ride across town on a cold morning or for a surprise post-workout run to Levain [editor’s note: probably the best cookie you will ever have], for encouraging texts when I sprained my ankle or an invitation to sing at the coolest pre-marathon workout in history. I’ve spent a lot of my life surrounded by fellow actor-singer-dancers, but who knew that I’d feel so at home with a group of food-obsessed, neon-wearing runners? I’m so freaking happy I’ve found my tribe. Thanks for showing up. See you tomorrow.

We will see you tomorrow, 6:28 Morningside Park. Be there to find out what #justshowup means to you.