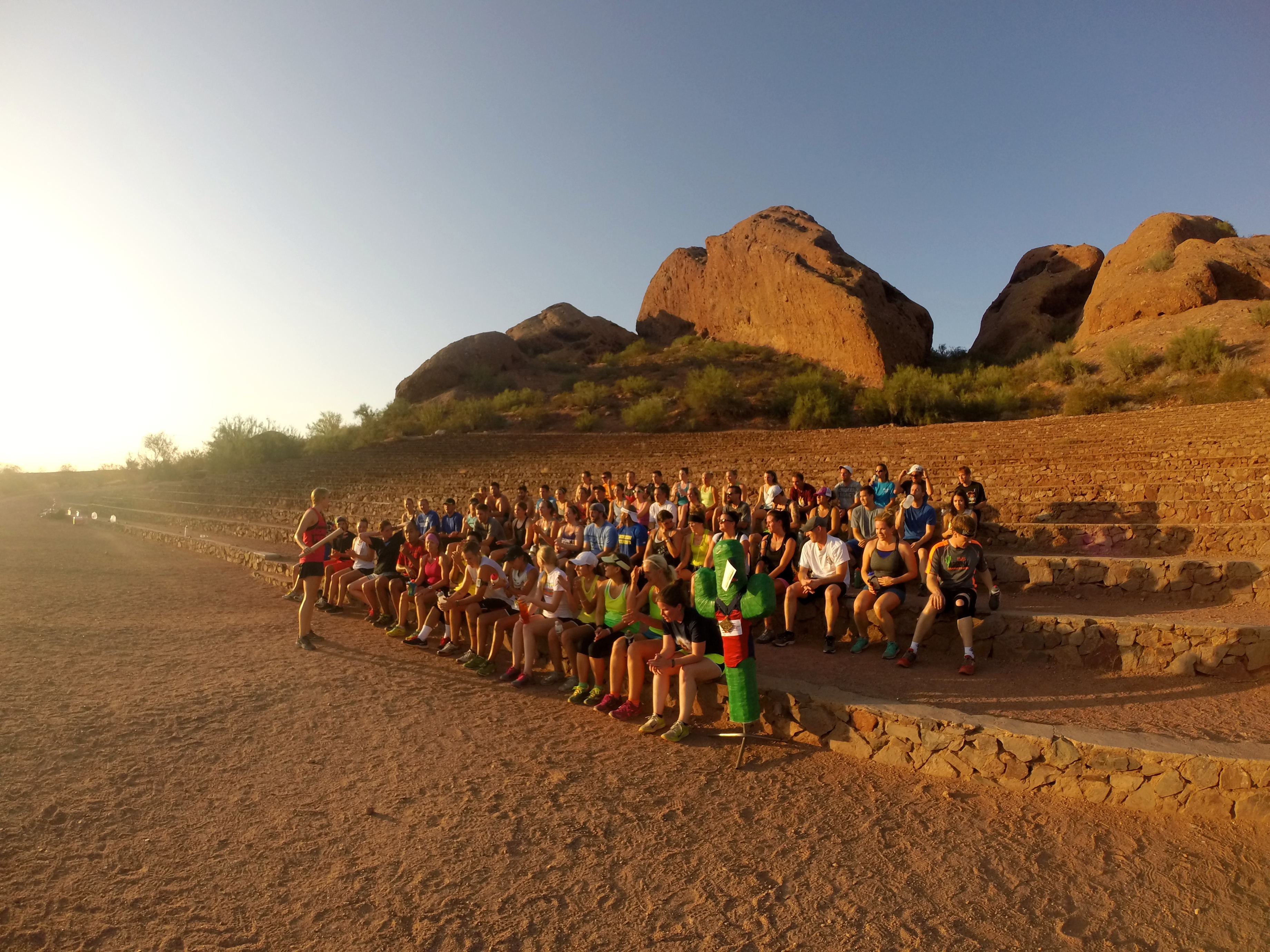 I absolutely love the Olympics – and I have for as long as I can remember. I’ve spent many a summer absolutely glued to the television set enamored by the blood, sweat, and tears laid out by the incredible athletes on screen. I live for the stories of human strength, passion, courage, and determination. Stories like that of our girl Kerri Strug – one of the hopeful namesakes for our beloved saguaro. You would had to have been living under a rock in 1996 (or super young like a lot of our tribe members) to not remember the absolutely stunning display of patriotism and heart shown by Ms. Strug as the gold medal was dependent on her final vault performance. ALL eyes were  glued to the television set that night as Kerri ran down that launchpad thingy in agony with a bum ankle before sticking the landing for one of the greatest moments in Olympic History.

And yet almost twenty years later (which is totally depressing to think about) the cameras still love Kerri. Just as Kerri and I rolled up this morning, so did the camera crew. It was like the freaking paparazzi out there. They were just following us as I carried Kerri just as Bella did to her place in the spotlight for today’s workout. In truth, I actually begged them to follow me. They were totally there doing a piece on Valley Fever and how it is dangerous to workout outside, but that is beside the point. Just as Kerri knew that her team and THE UNITED STATES OF AMERICA needed her to step up her game so did our crew today here at November Project Phoenix. Neither Trevor nor I needed to tell them to smile for the cameras and race their little hearts out. They did that all on their own. I couldn’t be any more proud.

We handed out the positivity award to Kailee today because she is a) Awesome b) It was her birthday c) She is one of the original crew of six peeps who got this ball rolling and d) She’s tall.

Special thanks to John and Kailee who were excellent sports as we used them as guinea pigs to figure out how we might celebrate birthdays. Happy Birthday!!

Everyone stop what you are doing and try and find footage from today’s special guests at ABC15 Arizona and share it.