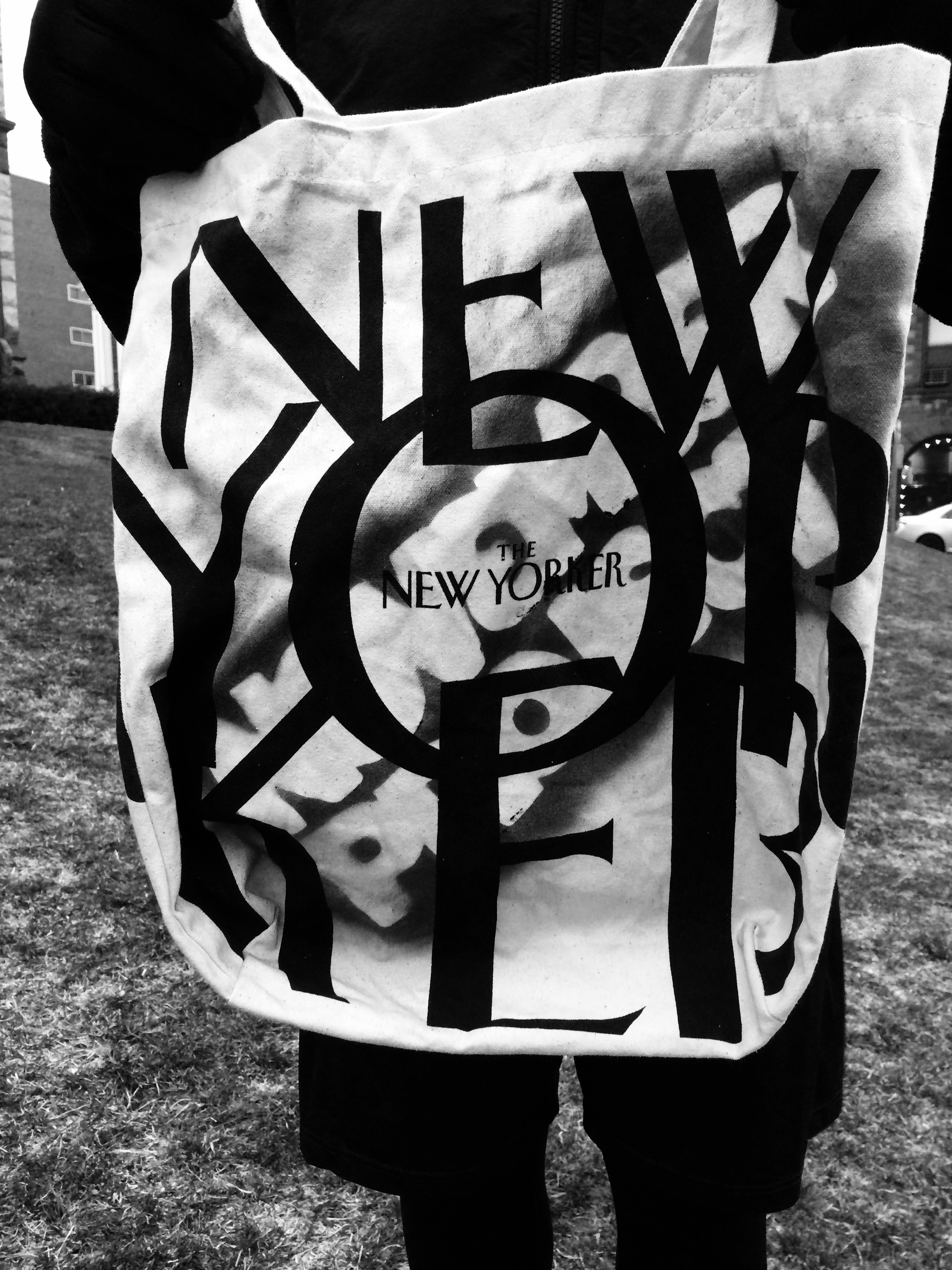 The Boston tribe played a giant game of Memory today.  We paired up and ran around the yard in front of Cambridge City Hall.  Each partner flipped a dome to read the exercise and reps written underneath.  Partners yelled and shouted to try to communicate with each other across the sea of people what they found under the dome.  If they didn’t match, each partner did the repetitions of the exercise written under the dome they picked, and continued looking for matches with their partner.  If they did match, the partners did the same exercise and collected a point by running up the steps of city hall and collecting one reusable grocery bag to count their point.  If either partner found a LANDMINE dome, they both did whatever that landmine was, effectively delaying them from earning more matches.  When a team got three matches they won the round and we reset the game.  It was colorful.  It was chaotic.  It was one of those mornings that you’ll remember every single time you walk, ride, or drive down Mass Ave by Cambridge City Hall.  You’ll probably remember that there were a whole lotta burpees, pushups, bicycles, and V-ups.  And reusable grocery bags.  And you’ll remember that the cool, weird shit that we do at November Project makes Mondays a highlight of the week.  You’ll remember that the partner you met that one day is still someone you know–and they’ll remember it was their first workout with NP and you helped them through it with a big bear hug to start out and a bear hug before they left–and you were the first person they met. You’ll remember that this shit is silly good.  Yup, you’ll remember.

And bring your gear for tagging, we’ll be making #GrassrootsGear.  (If you want to help with tagging, message me directly)

PhotoStory: all the reusable grocery bags come in handy for getting groceries and not adding more plastic bags to the world/landfills/ocean.  We tagged lots of bags this morning so you can both save the planet (#environment) and takeover the world (#freefitness).  You can bring more bags for tagging on Wednesday.