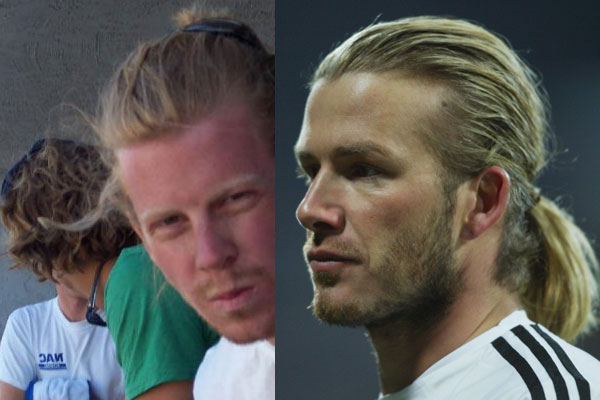 There are few humans that BG and I love and respect to the point that we’re willing to hype their names to people they never met for the pure joy of connecting our wild college days to our wild “grownup” days. Take Mark Shamp for instance. The tribe was introduced to the concept of Mark Shamp during November, 2012 #DestinationDeck in Charlestown. After that chilly November morning, what most Bostonians will call North Bank Pedestrian Bridge, we will call it by its proper, real name, the Mark Shamp Bridge.

This morning, we introduced another name that you should add to your vocabulary as it will be revisited few more times. Shane O’Mara or just ShaneO is a dude that use to scale John Hancock building without straps or harnesses. One time he moved to England to see if his hairstyle will catch on. When David Beckham claimed it as his own, he got pissed and went to Australia to fight sharks and row in waves. So next time you hear ShaneO, know that you will run on the front side of the hill while adding zig-zags on the cross-country field.

On Monday we’re meeting on the corner of Windom and the weird no named street in Allston. Open this map on your Google iPhone Galaxy Kindle and run your ass over to Allston. #WeekendEarned