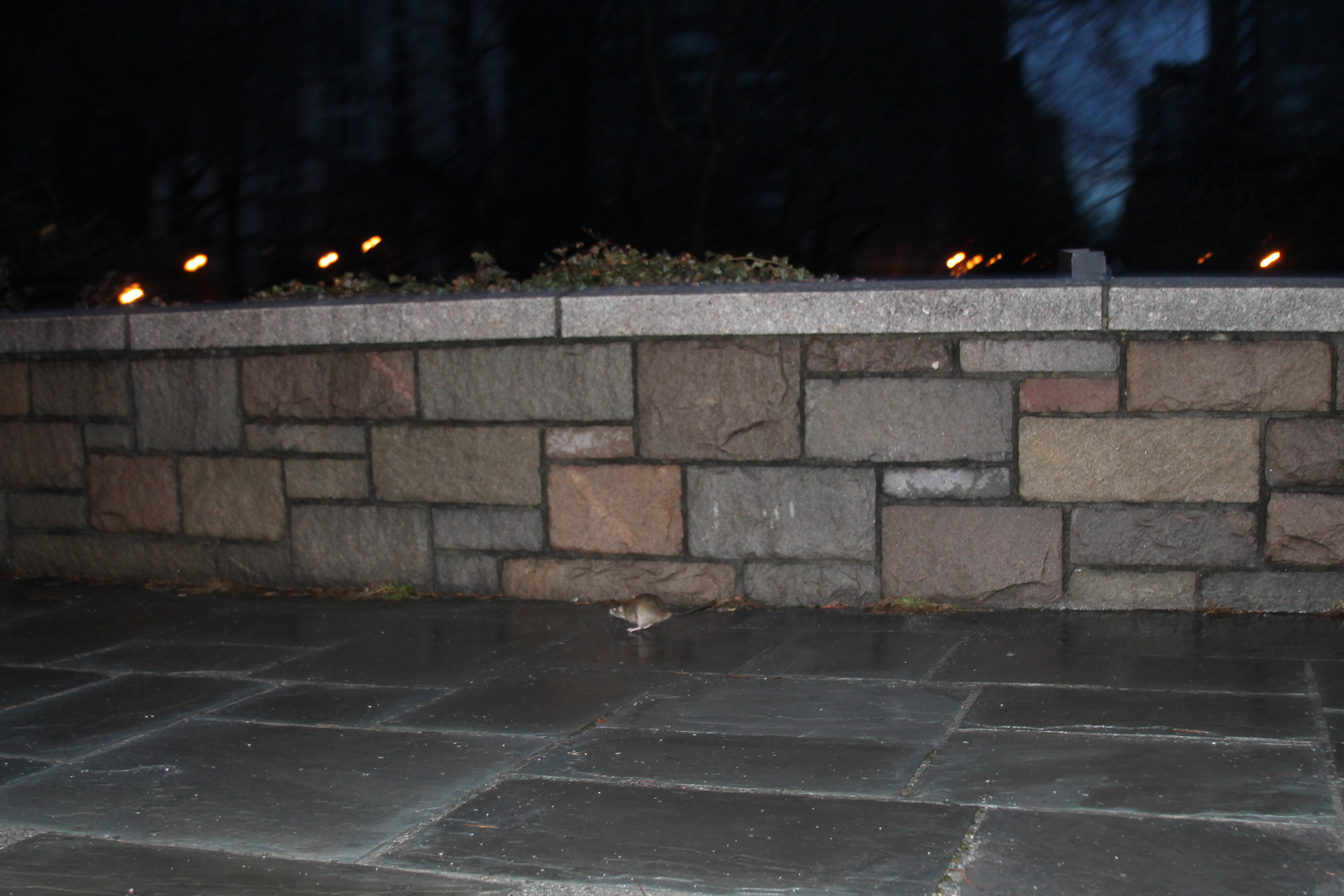 Written by guest photographer of the day Alison Feller.  She is pretty good at photos, maybe she should switch professions.

Today was PR Day, which means eight grueling Mansion loops. In honor of each loop you fearless warriors completed, here are eight important things that happened at today’s 5:28 and 6:28 workouts.